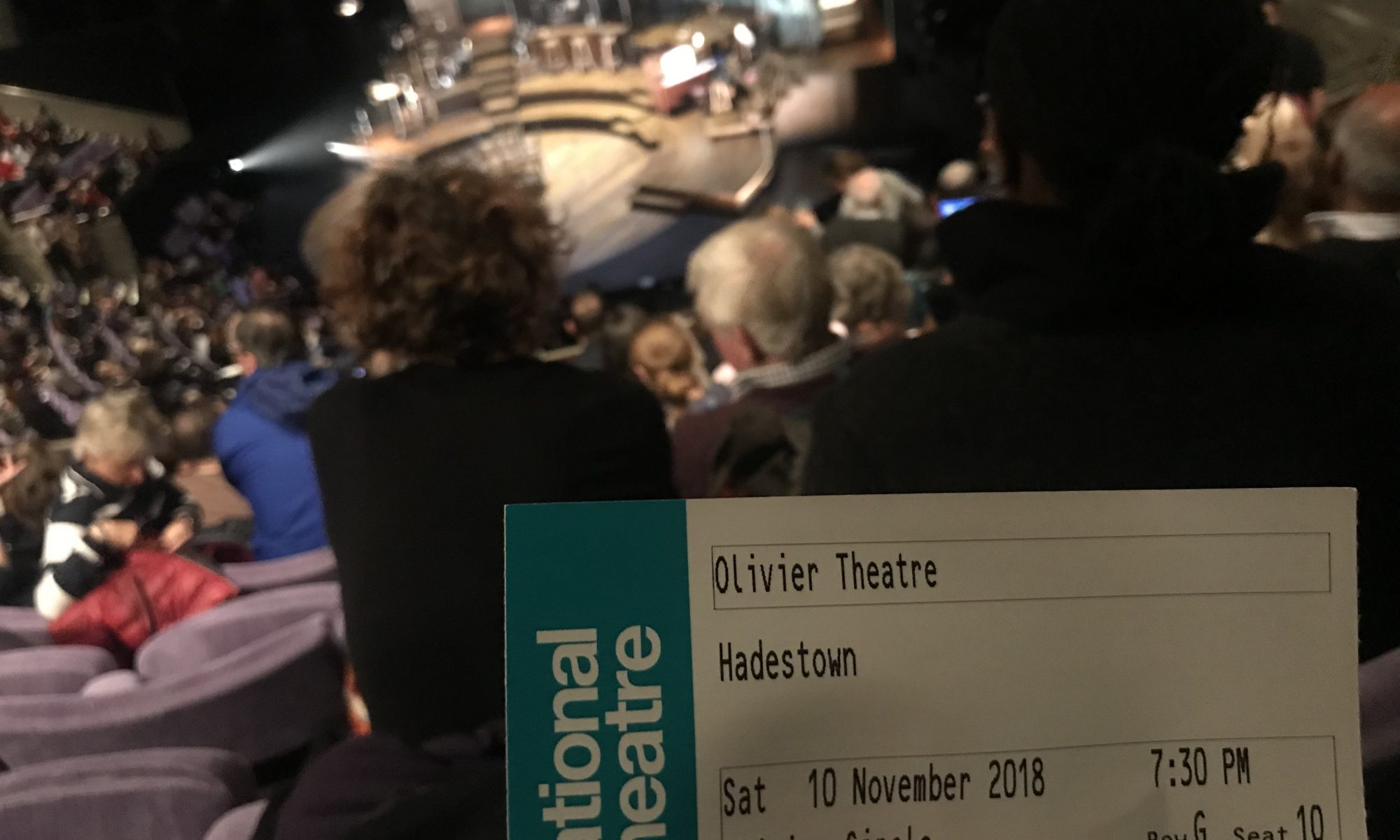 I’d heard the cliché numerous times before heading on a plane out of JFK Airport: “London is just like New York City!” Many of my friends were going abroad to countries with vastly different languages, school systems, customs, and ways of life; I was going to a place that was basically the same as the city closest to home.

The cliché is true in many ways. If you have to compare all of the cities of the world, London and New York City should be grouped together. They have many similar qualities. I love New York because of its exciting theater scene, diverse food options, and activities for everyone, whether it be walking the high line or watching a game at Barclays Center. London offered similar opportunities, but these demonstrated differences in the American and European culture.

Theater was probably the highlight of studying abroad at a university at the heart of London. My flat was literally up the street from the National Theatre. I studied at its café, browsing the many plays and musicals on its gift store shelves when I wanted a break. I got a student membership and saw three of the season’s shows for less than 20 pounds each—and I got to see one of them twice! The rest of the 13 shows I ended up seeing weren’t much further than down the street. My friends and I would make dinner in our kitchen flat and stroll a half mile to make a show the same evening. Tickets were much more accessible and inexpensive. With the location convenience added in, I was able to see a show each week I was in the city, even nights when I had class the next day.

Although I didn’t quite hit 13, my second most-frequented London arena were the markets. Studying in the fall semester meant I was able to see the beautiful Christmas markets before I headed home to celebrate the holidays. As my dorm was in Southbank, I could walk down the street—pass the National Theatre—and find an array of diverse food options. Because London isn’t necessarily known for its “English food,” I found myself trying and tasting food from all around the world. I enjoyed samosas at Borough Market for and picked up some churros on the way back home; I’d go to a quintessential afternoon tea, eat all the scones and sandwiches I could, then get a Greek dish I’d never heard of the next day. As cheesy—pun intended—as it is, I felt like I wasn’t just at the heart of London, but the heart of a world of food.