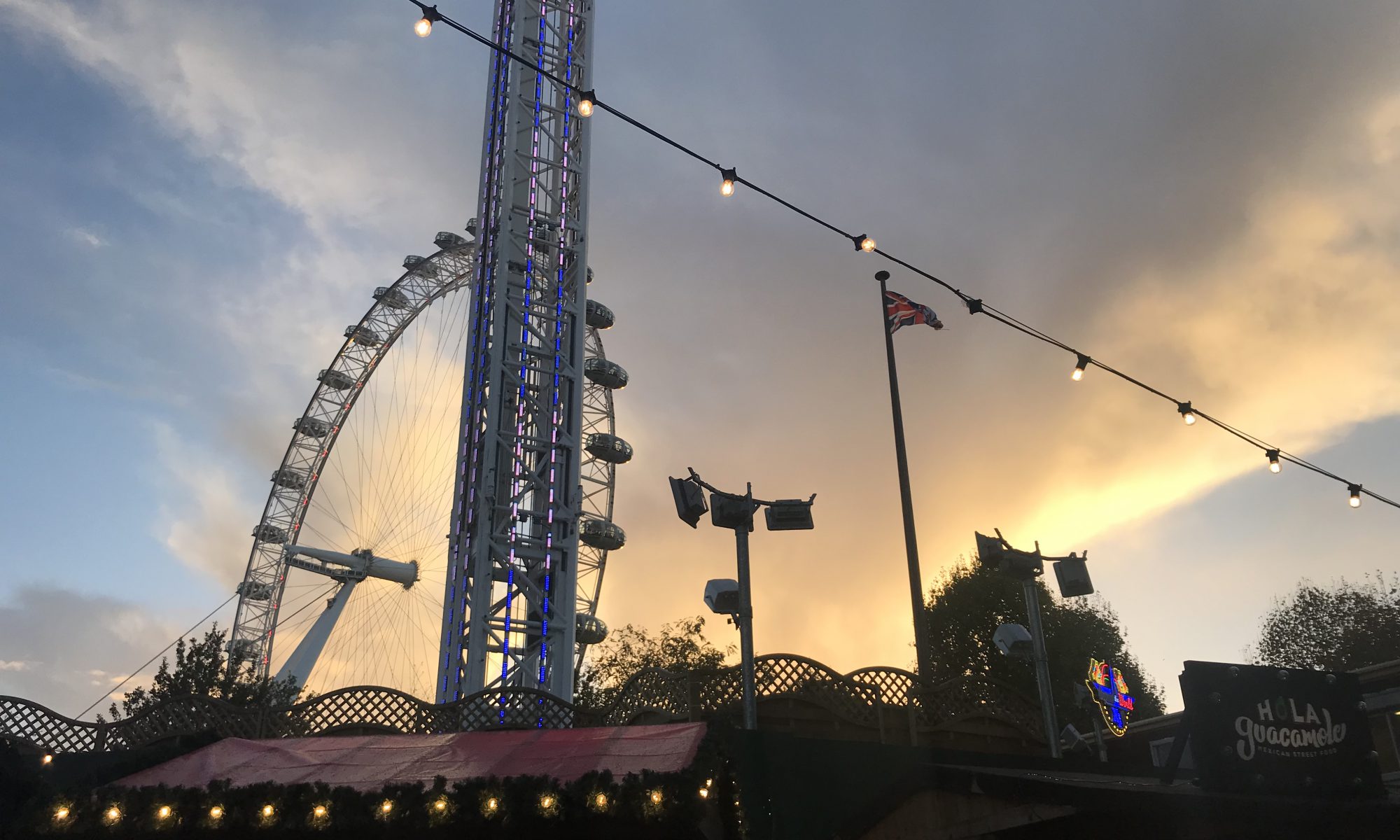 King’s College gave the best of “study abroad” in the most literal sense. Studies at King’s are rigorous and challenging, but more importantly engaging and rewarding. Professors are invested in their students’ efforts and contributions and have a genuine love for what they’re teaching. As an English major, I loved being able to study literature from England in the place it was born. I learned about the poetry of the civil war in England and was able to use English history to ground my analysis of specific lines and references. In my education module, I learned how English academics work with and conflict with the academics of my home country: what issues both countries are grappling with, and how the actions England has taken informed my studies abroad. My modern theatre module informed how I viewed shows and participated in the theatre-watching scene in London; Shakespeare’s London literally grounded our studies of Shakespeare’s work in our physical place as we interacted with the streets and stages of his city. King’s allowed me to not only pursue the subjects I love, but also engaged with them by placing them in new contexts relevant to the country I was studying in. As I continue with my education—and life—after King’s, I try to practice this critical skill, broadening my focus beyond the texts I study and situations I’m in by working to understand their contexts to enrich and develop my perspective.

On the “abroad” side of “study abroad,” King’s gave me the opportunity to take advantage of all that London had to offer. My flat was central to London’s art scene; I spent nights in professional theaters and explored famous historical and cultural museums. As I lived right near Waterloo station, it was easy to get to any other area of London. I traveled to various landmarks, parks, and markets (can’t miss out on the food!), exploring the huge city with the ease and accessibility of the tube. During reading week and my free weekends, I could fly quickly and cheaply to other parts of Europe, meeting up with my friends abroad in various countries and exploring what other cities had to offer. King’s location and culture allowed me flourish and thrive not only in the classroom, but also in and around the city it calls home.