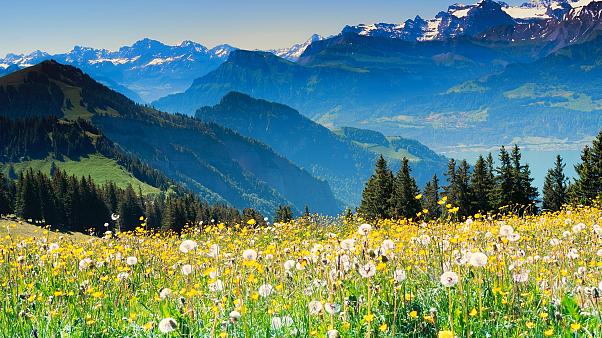 Switzerland is a unique country on many levels. It is small but rather wealthy, one of the most beautiful and breath-taking places in the whole world and at the same time a centre for banking and insurance companies. It is politically neutral and not a part of European Union but still doing great, which nowadays seems like a phenomenon. Most people know it for its watches, chocolate and cheese. END_OF_DOCUMENT_TOKEN_TO_BE_REPLACED 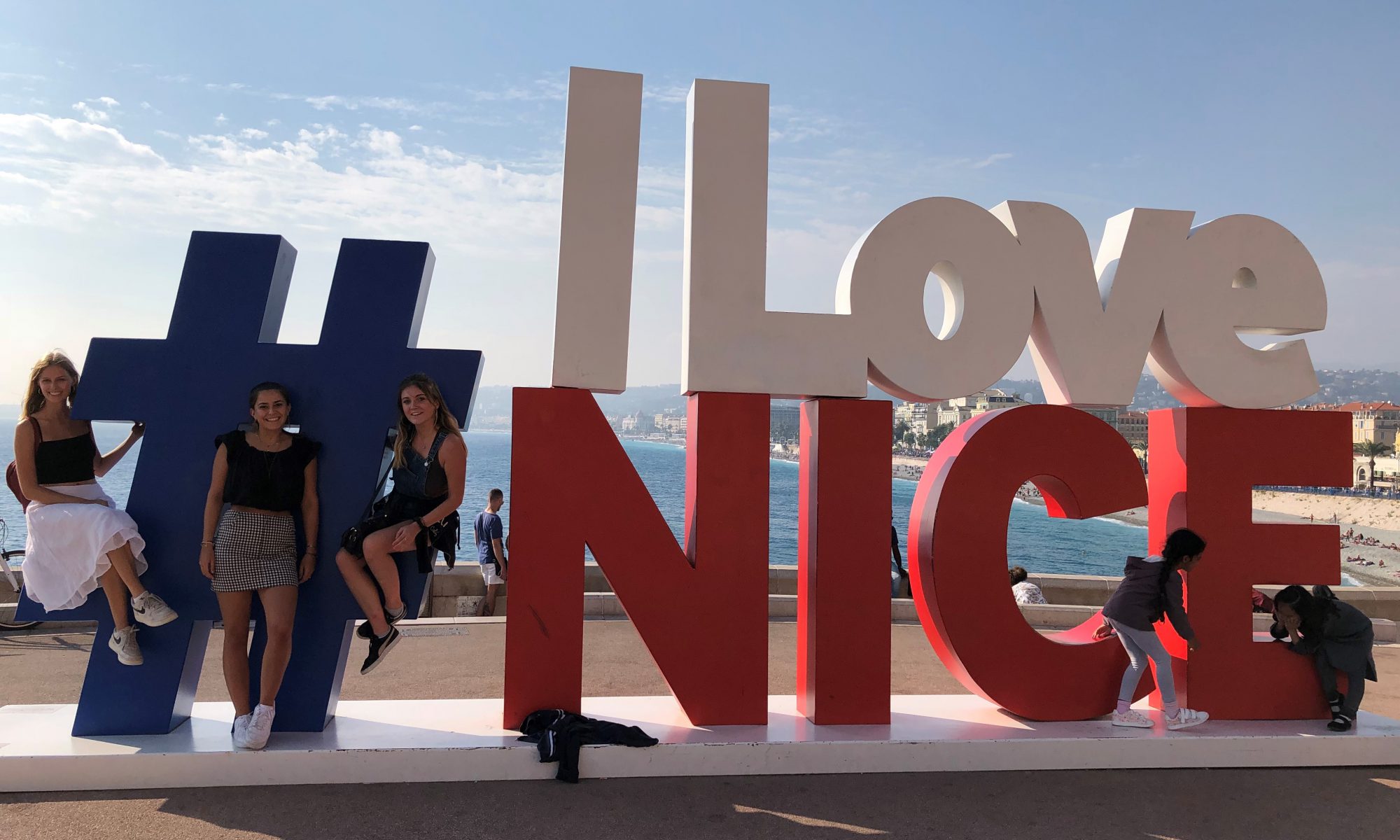 If you’re a language student like me and you are going to embark on your year abroad this September, I’ve tried to put together a sort of list of things that I think would be helpful to know. END_OF_DOCUMENT_TOKEN_TO_BE_REPLACED 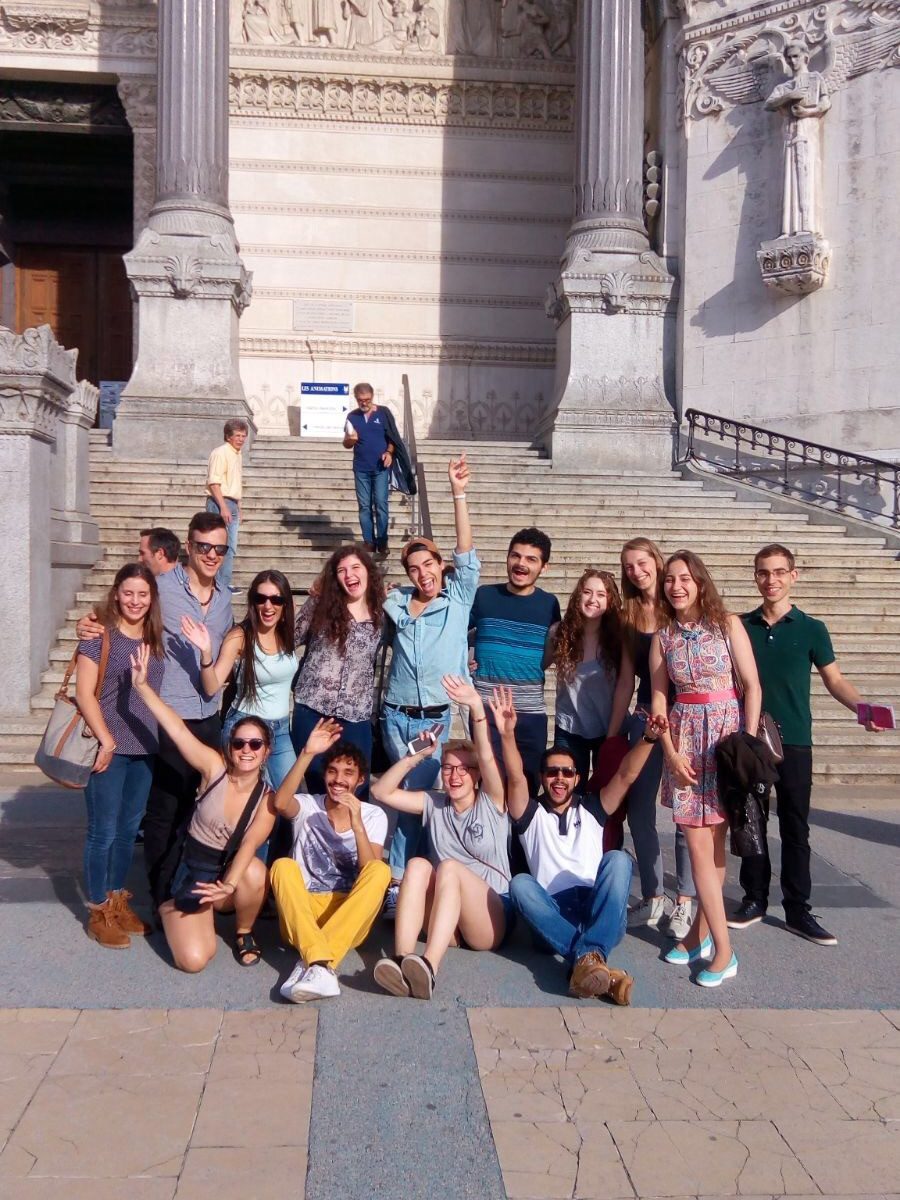 As a joint honours modern language student (French and Spanish) I had no choice about doing a year abroad. I knew from the beginning of my degree that it would be the year that I properly learnt to speak my languages (I hoped!) and truly got to know the cultures that I had been studying for so long. That said, I had a lot of options for where I could go – including working abroad, which I swiftly decided against because I wanted to have some lie ins – and so my decision was a difficult one. I ended up spending my year split between France and Mexico, with my Autumn semester at the Université Lumière Lyon II in Lyon, and my Spring semester at the Universidad Nacional Autónoma de México in Mexico City. END_OF_DOCUMENT_TOKEN_TO_BE_REPLACED 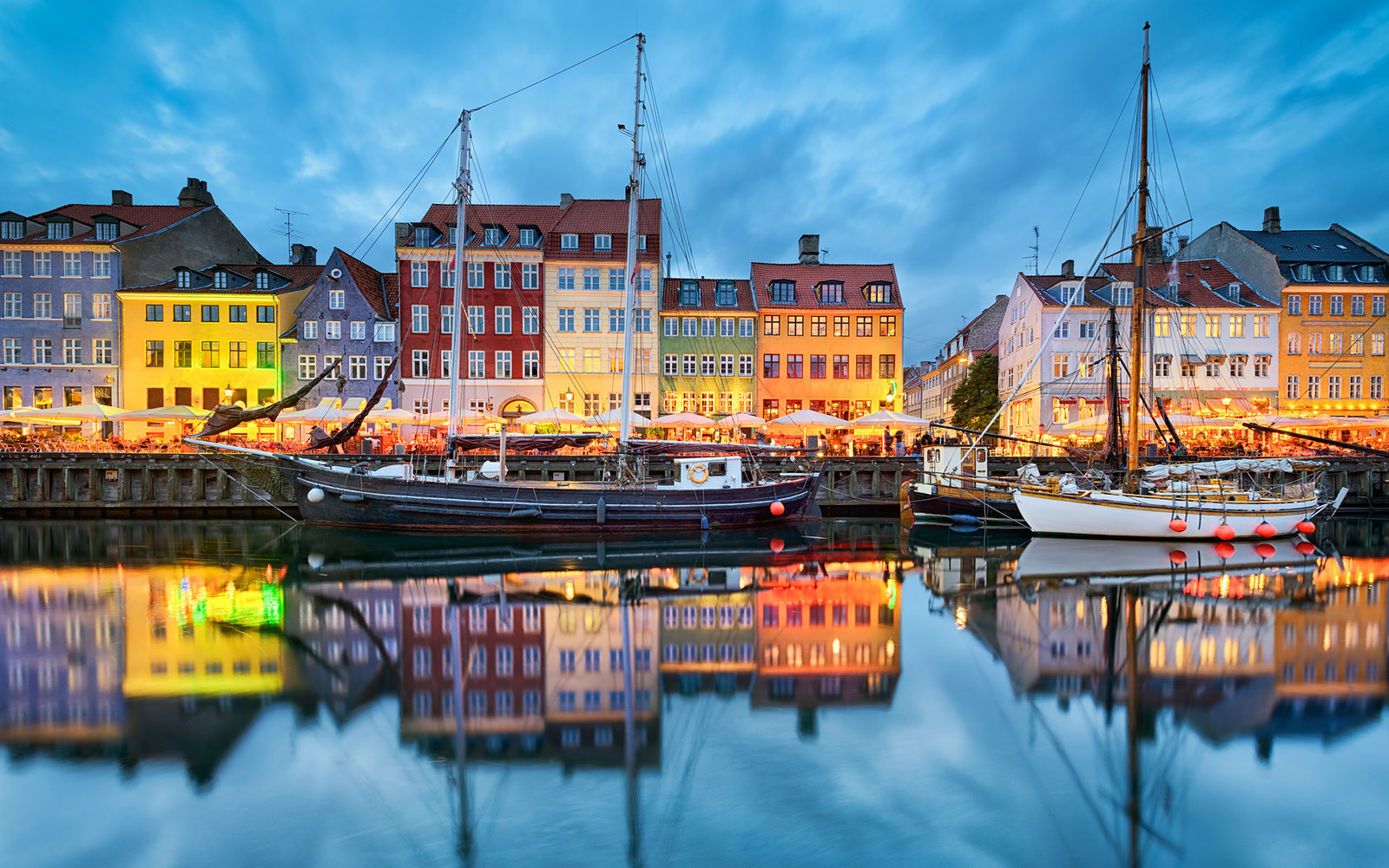 Hello! My name is Kacper and I’m an Economics and Management student currently in my second year. I’m doing my year abroad in Copenhagen Business School in Denmark. I want to share my experiences and tips about studying abroad. Let me begin by giving a few tips on how to pick a destination that is right for you. It is very important to consider academic reasons as well as cultural reasons when you make up your mind. END_OF_DOCUMENT_TOKEN_TO_BE_REPLACED 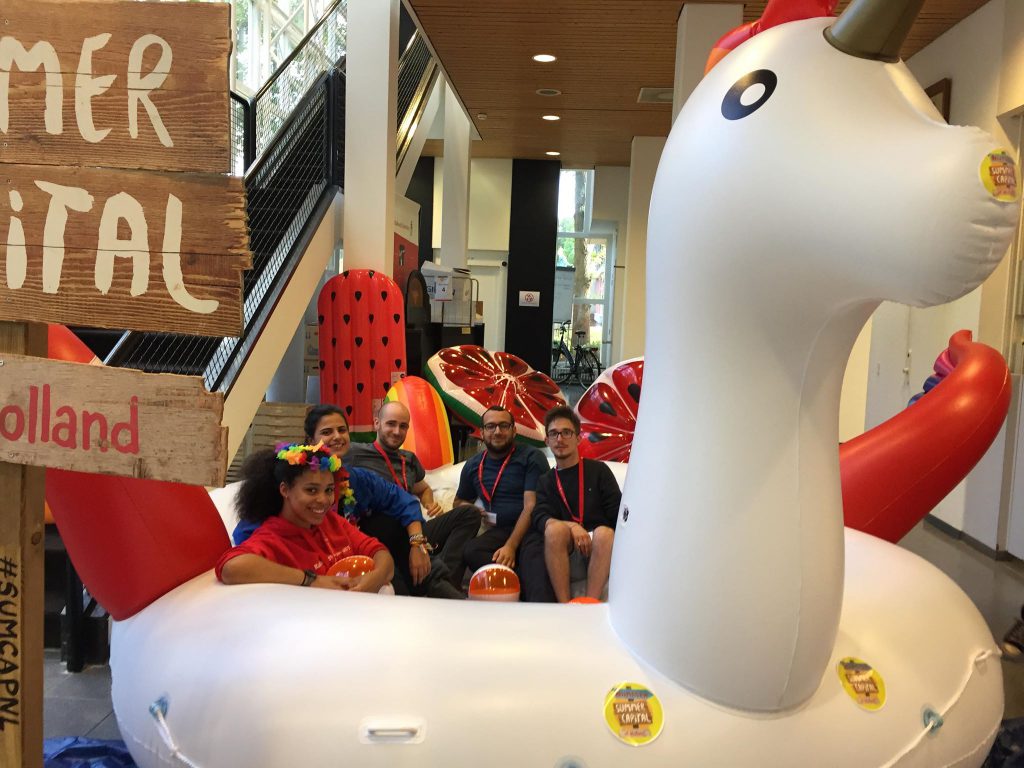