First thing’s first – you need to familiarise yourself with the application process, the universities available to you in your department, and think about your options.

We can’t stress this enough. Make sure you’ve really researched the universities you are interested in studying at to make sure you are a match for each other. The application will ask you about things like the modules you are interested in taking and the accommodation options available to you at the host university. This is all for your benefit! We want you to show us that you really want to study abroad, not just go to California because it’s sunny there…

The application asks you to list four preferences. Make sure you do this! Listing just one destination won’t increase your chances of studying there, it will decrease them.

Like it says above, you need to list four destinations in preference order as part of your application. We would love to give everyone their first preference institution, but unfortunately it is not always possible. Be open to the idea of studying abroad and try not to become too focused on just one destination.

Be enthusiastic! The process can be pretty competitive, and we want to make sure we send students away who have put the effort in, and really do want to go.

Try to remember that you will be studying abroad. Yes, you can take weekend trips, make new friends from all around the world, and embrace several new opportunities, but at the end of the day you are there to study. Make sure the modules available to you fit with your interests, and be open to new academic systems, teaching and assessment styles.

Think about YOU. Would you be happy to share a dorm room with another person? Would you prefer to stay close to home, or do you want to go further afield? Are there societies at the university that mean you can keep up with your hobbies and pursue your passions whilst away? Think about what will make you happy and be realistic with yourself.

Make sure you look into potential scholarships and funding opportunities that are available to you. You will also be asked about how you expect to fund yourself whilst away, so think about things like visa and insurance costs to make sure you don’t get caught out.

Like we mentioned in number 7, you need to be honest with yourself and with us. Part of the application asks you about the challenges you expect to face whilst away. This isn’t a test! We want you to show us that you’ve thought about things like homesickness and the fact you might spend your 21st away from home, and how you will overcome these things whilst you’re away.

Finally, use the resources available to you. Whether that’s through reading the various blog posts we have, getting involved with social media Question and Answer sessions, or popping into our office to speak to a Peer Advisor, use what’s out there to your advantage. 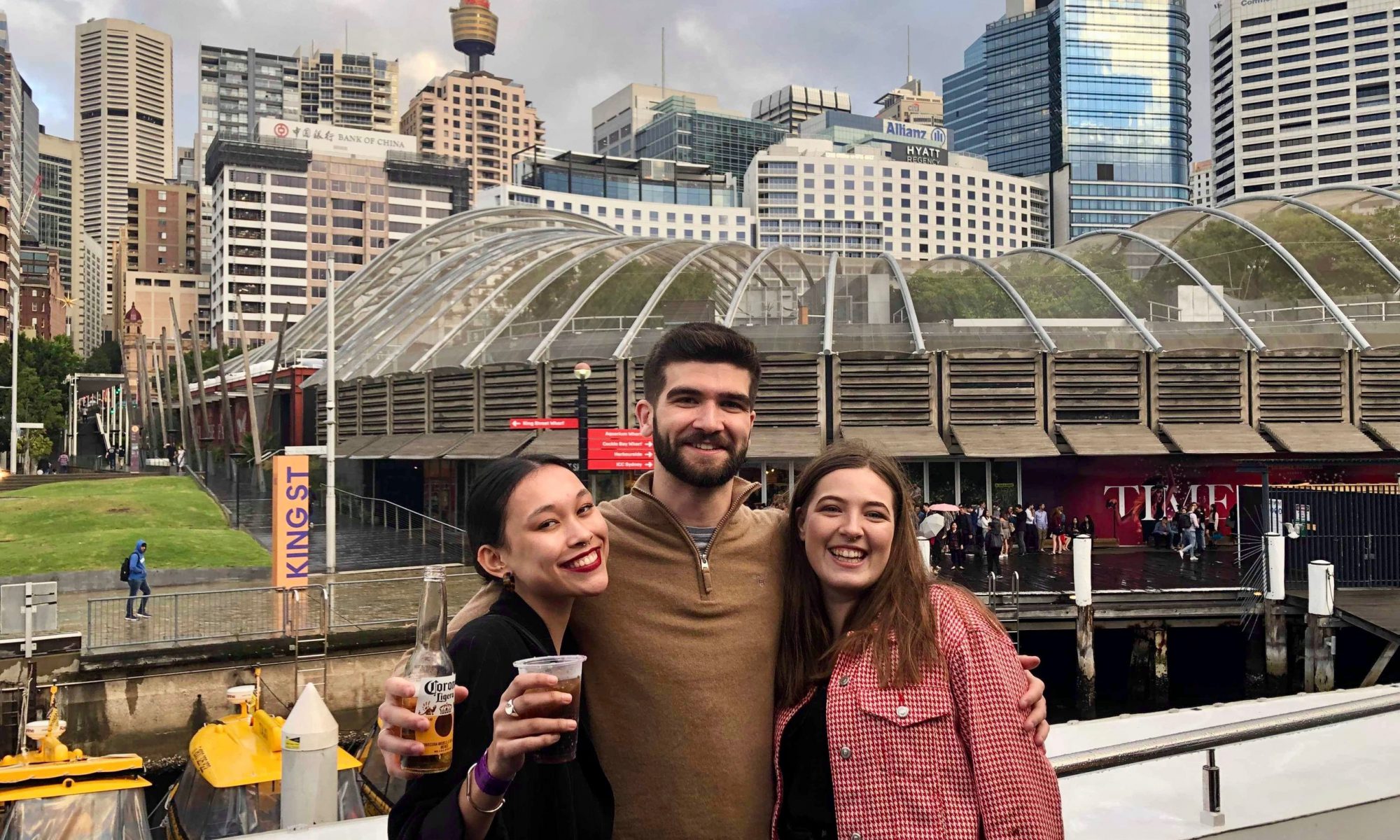 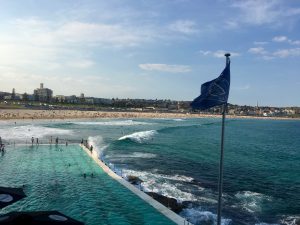 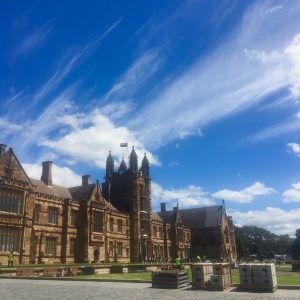 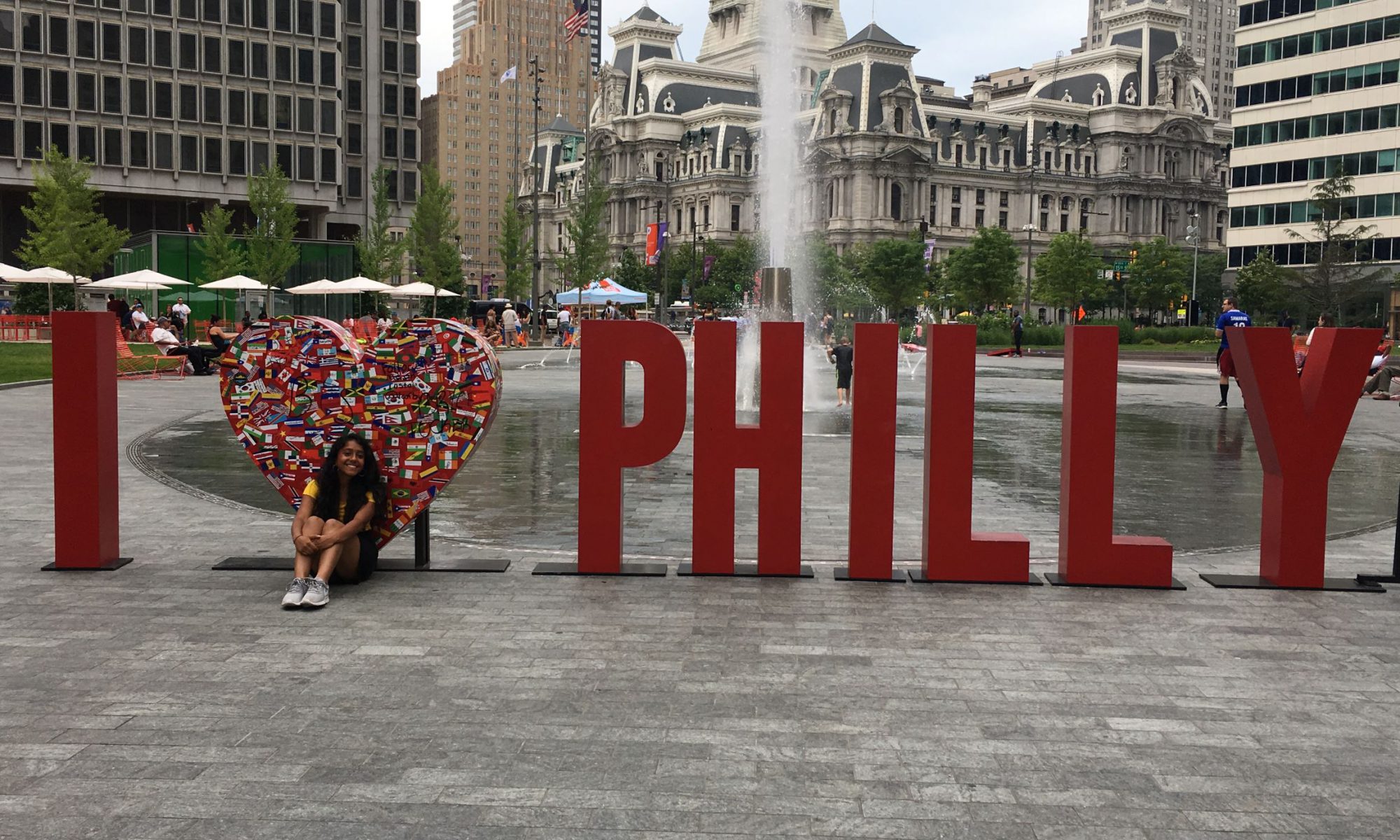 Looking back to May 2018, just over a year ago at the time of writing this post I had just submitted my study abroad application. END_OF_DOCUMENT_TOKEN_TO_BE_REPLACED