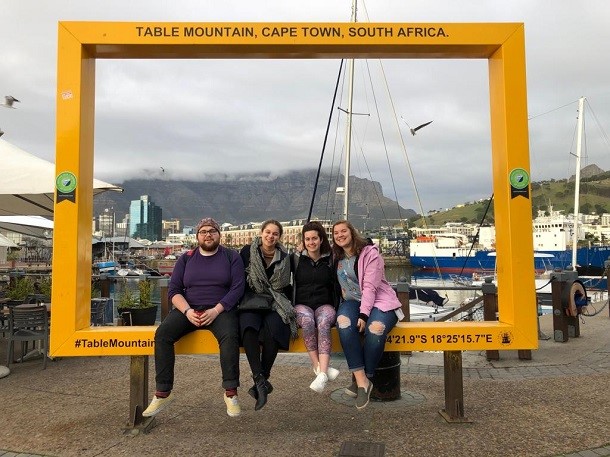 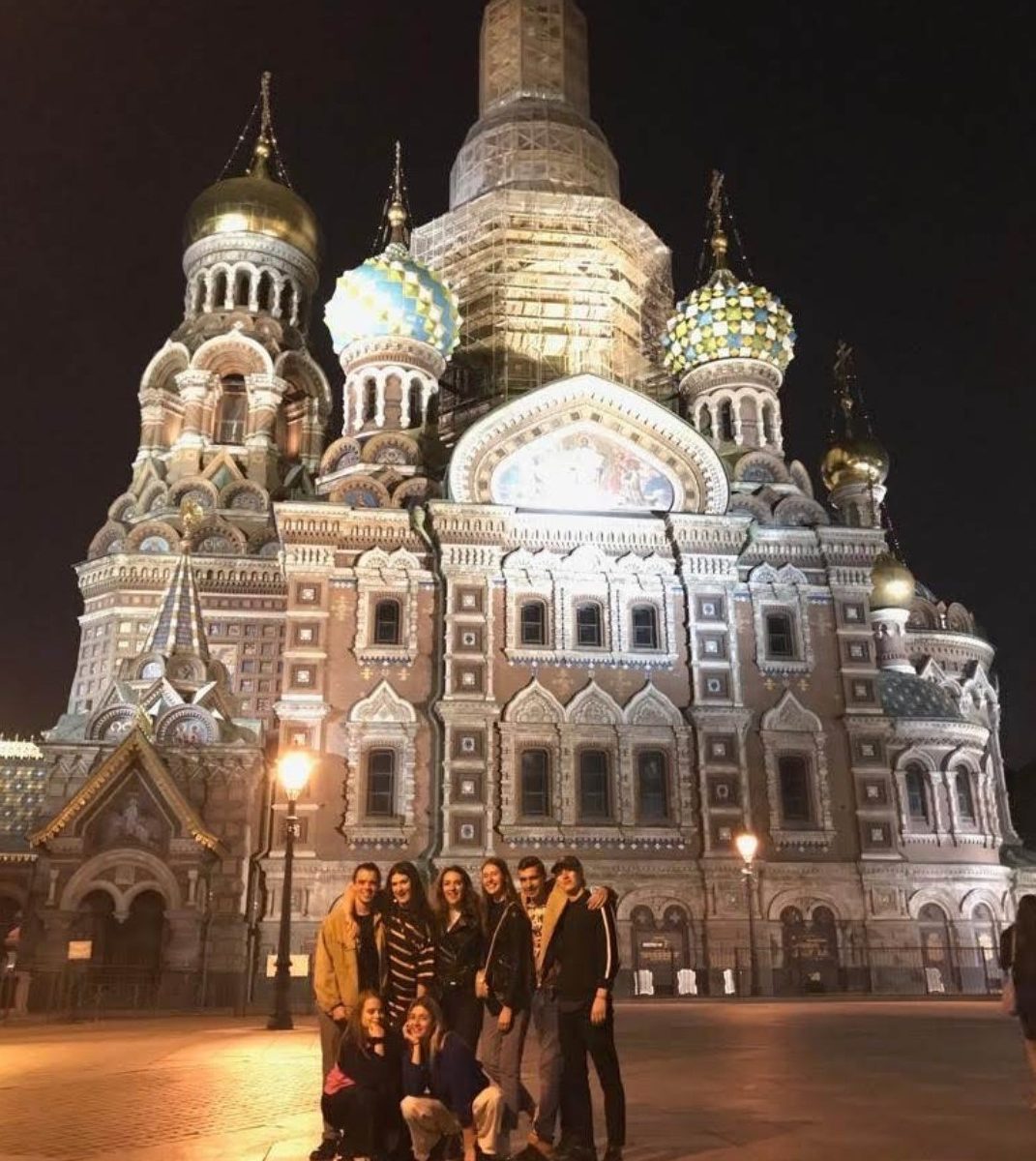 As part of my studies in International Management, I had the opportunity to go abroad for my 3rd year. As I had studied Russian for the past two years, it was an obvious choice to make knowing that I was curious about the culture and I wanted to experience it for myself. Personally, my main criteria for my study abroad experience was to visit a country I had never been to before. Russia felt like the perfect opportunity to discover a country with great historical and artistic heritage. My main objective was to improve my language skills and learn more about their culture.

The initial reaction I get from almost 100% of the people (including Russians) when I tell them that I went to Russia for my study abroad is: “but why?”. I always had this feeling that people were apprehensive of Russians due to their country’s international perspective. However, all the Russians I had met up until this point had always been really nice and caring. I wanted to experience this for myself and traveled without any expectations or judgements.

When I landed in Saint Petersburg, I was nicely greeted by a student from HSE that I had ‘buddied-up’ with in order to help me at the airport. Already, you feel the change in scenery and the language. Nobody speaks English, Uber is not the main transport service and you quickly realise the importance of cash. On the ride to my student accommodation that I had been assigned to, I could see the landscapes of the Saint Petersburg suburbs which were mainly filled by big, grey blocks of apartment buildings. The student accommodations were no exception to this which can come as a shock at first, but it actually made me enjoy the trip even more.

I was shown around the building and was given a room that I shared with 3 other Russian students from the university. Again, the initial thought of having to share a room with 3 other strangers for 5 months when you don’t really speak the language, can be quite nerve-wracking. However, I was immediately really well received and the 3 made me feel welcome instantly. All three were incredibly nice and enabled me to experience the real student life in Russia. Obviously, there was always a possibility to move and rent an apartment. Nonetheless, that would hinder you from meeting any actual local and even the international students all lived in the same halls. Overall, living in the student accommodations in Russia made the experience much more enjoyable and it turned out to be an unforgettable memory. Maybe the living standards wouldn’t be as nice as somewhere in London, but I never made my choice based upon comfort. 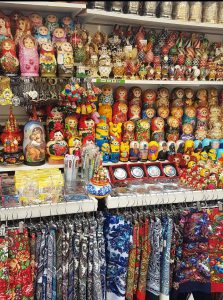 During a year abroad, changing university will always be a little bit challenging in terms of getting around, timetables, teaching or dealing with administration. This can be a little bit tricky in Russia and it will be important to keep yourself organised by having the right documents in order to provide everything upon arrival. Other than this, I enjoyed the teaching quality at the university. I had the opportunity to choose all my modules, so I decided to take some that were more history based. On top of that I had 8h of Russian per week which was really essential in my language progress. The majority of the students at the university were Russian but I was in class with mostly Erasmus students. During the semester I met an incredibly diverse set of people and made friends from all over Europe. The time abroad enables you to build a new set of social skills and will inevitably make you feel more confident on the future.

The historical parts of the city are beautiful and are more alike European cities such as Stockholm in terms of architecture. The city is divided by the Nevsky river which froze during the winter and there are canals that flows around the city. I had never experienced the cold like this and the city transformed with the snow. My favourite part of the city was the cultural heritage and the incredible museums that were available. Being able to visit the Hermitage when it was snowing, going to the Russian museum or the Erarta for modern arts and even the Fabergé museum (the little eggs that you see in movies) was just unbelievable. Overall, I got to see art that was very different from what I had seen before which nurtured my desire to know more about the culture. Additionally, I went to see a football game from the local Zenith Saint Petersburg team in their brand-new stadium. To sum up, I had an incredible experience in Russia, discovering the local culture, the language, arts and made great friends along the way. I definitely plan to go back in order to visit more parts of the country. 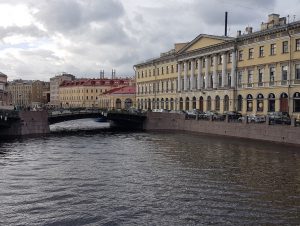