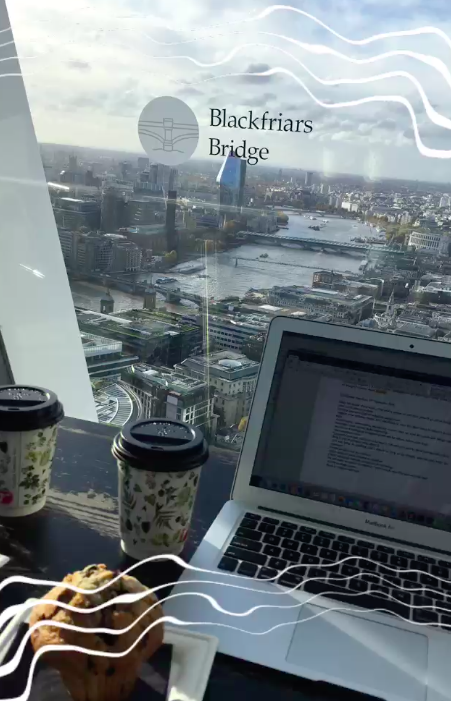 As an economics and computer science student, I never expected to learn about ethics and morality, and much less enjoy doing so. Despite this, my favorite module during my time at King’s was Elements of Ethics, a first-year module under the Department of Theology and Religious Studies. On the first day of class, I was intimidated by Professor Kingston, but more so the students. Most other students were English, and so they had already spent years studying philosophy, ethics, and the like during A levels, while I had never even touched the subject.

Professor Kingston opened class discussion with the question: “Do we really have freedom of speech?” At first, the general class population murmured yes, but upon further discussion, we all slowly realized that we cannot really say whatever and whenever we want.

This discussion was just a small glimpse into the semester, in which I learned a great deal about the nuances and depth of morality.

Because economics and computer science are so focused on more scientific and numerical thinking, studying ethics opened a new door for me. I learned to think about questions in which answers were complex in a different way–rather than thinking in definite, mathematical pathways, the route to the answer was more social science based. I chose to take this module to get exposure to this opposite branch of knowledge because I thought it would be interesting, but also important to learn, and I was not disappointed.

Moreover, being a part of a module with experienced classmates helped me become more engaged. I hoped to learn what they knew already, and this provided me motivation to thoroughly understand readings and class discussion. This module was an invaluable experience that I would not have been able to find elsewhere.