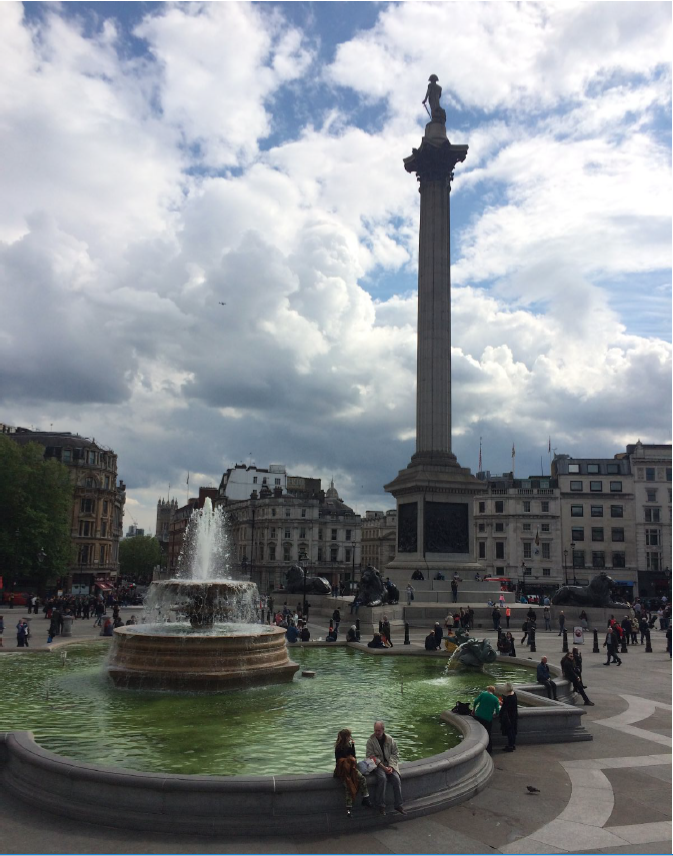 When I had finally decided to study in London, I wanted to enroll at a university ingrained in the culture and experience which the city stands to offer. Studying abroad is as much an academic experience as a life experience, and I didn’t want to spend the next 5 months locked in a library in a remote suburb.

When I read that King’s was “the most central London University” and saw how its multi-borough campus was distributed across the city, I realized that it would be the perfect university for me – and it certainly did not disappoint. KCL prides itself in the fascinating city it forms part of, and each of my courses made active use of the rare opportunities it affords its students. Being a part of an institution like King’s grants you access to cultural treasures which you can find nowhere else in the world.

Moreover, with the guidance of world-class professors and seminar leaders, you come to recognize these treasures in your daily experience of the city. In my Renaissance Wordplay module, I had the privilege of visiting the British Library with my seminar group, and paged through first-edition manuscripts of many of the poems we had studied in class. Experiencing those poems as fragile, physical objects steeped in history radically transformed my approach to the class and deepened my appreciation of their significance to British culture.

In a module on George Eliot, I was able to visit Tate Britain for a guided tour with my professor, where we encountered many of the landscapes which inspired her work and beliefs. This broadened by understanding of the interactions between different forms of art, and situated Eliot’s work in a much greater aesthetic tradition. The week before reading Frankenstein in a class on Romantic fiction, I was able to see a recently produced ballet inspired by the text at the Royal Opera House – streets away from Strand campus. Encountering the text transposed into a new medium and context allowed me to recognize prevalence of the Frankenstein myth in the current day and to approach the text from a new angle.

These are only some of the countless experiences I’ve had thanks to King’s and its commitment to its remarkable home. King’s quickly became my resident guide to all the culture London can offer.