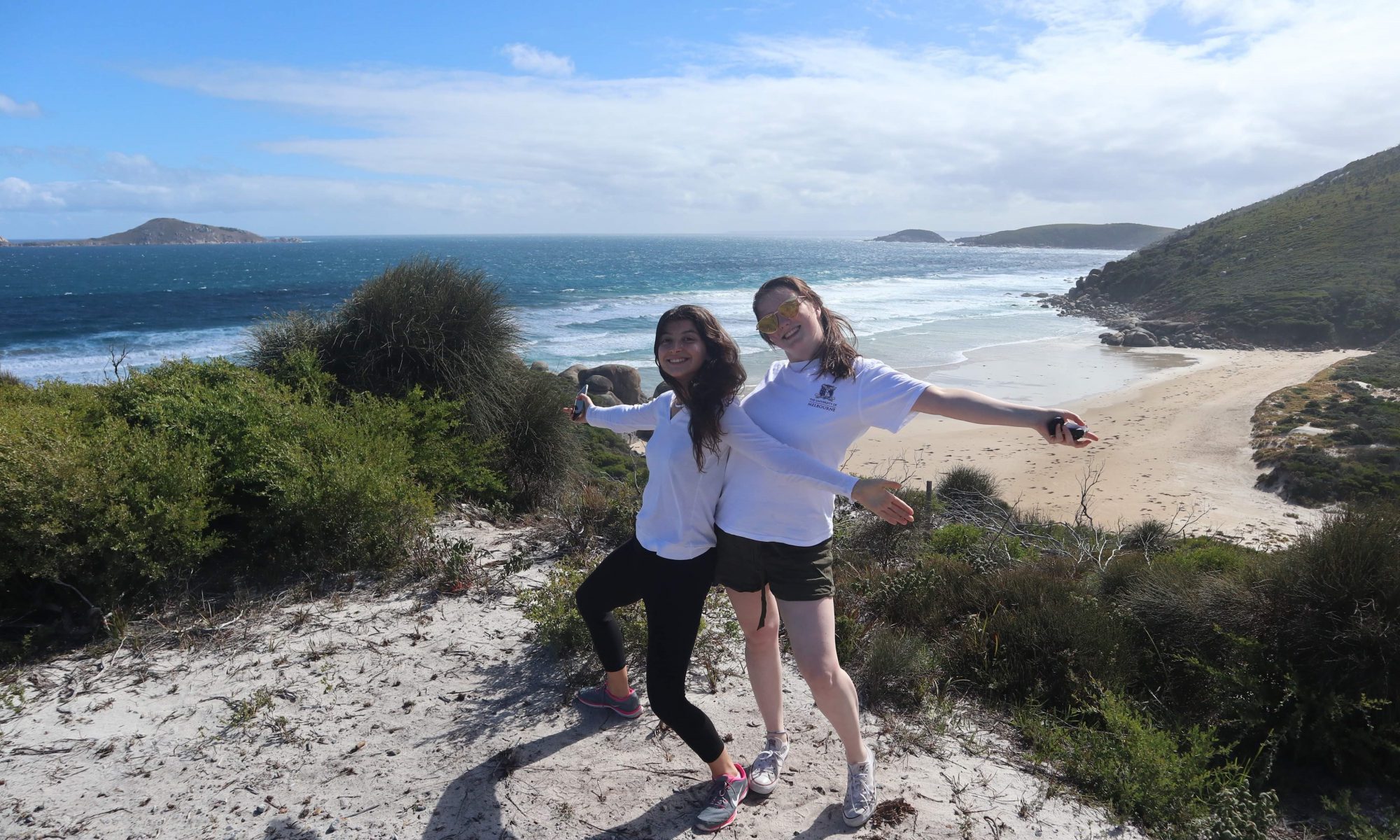 When people asked me about my plans to study abroad and I would tell them that I was going to Australia, their responses were usually the same. They all asked me ‘why?’.  ‘Why Australia?’, ‘Don’t you study history?’, ‘Isn’t that a waste of time?’. There seemed to be an overwhelming opinion that Australia had little history to offer.. Despite what you may have been told thus far, there are many reasons why history students should study abroad in Australia. I will touch on three of these reasons for you today. Not only will you encounter a vast and complex history, you will gain a diverse and unique insight into some of the most engaging and pressing debates in the academic field of history today.

1: Australia is home to some of the oldest surviving populations in the world. The First Nations people of Australia (the Aboriginal and Torres Strait Islander peoples) are estimated to have occupied what is now known as the Australian nation for an estimated 50,000-70,000 years. According to the 2005 National Indigenous Languages Survey (NILS), at the time of colonialisation there were around 250 different Indigenous languages spoken across the nation in line with roughly 250 regional groupings. Each regional group could contain smaller clans which meant even sections of larger language groupings could encompass up to 100 related dialects. To say that Australian history is limited to the time period following colonisation ignores the historical presence and cultural diversity of the First Nations peoples. It is disrespectful and upholds colonial power dynamics by implying that only colonial history is relevant. Choosing to study history in Australia does not have to mean a brief and settler-centric approach to history. It can also mean an exploration of the art, music and oral history of some of the oldest populations in the world.

2: Nevertheless, if colonial history is of interest to you there is no better place to study it than Australia. From the forced transportation of British convicts on the First Fleet in 1788 to the transformation of Australia from a dominion in the ‘British World’ to an independent nation, there are so many routes to explore. Plus, the advantage of English being the Australian lingua franca means that you won’t run into any language barriers when looking at source material. What’s not to love? If the history of imperialism, nationalism and post-colonialism interest you, then I urge you to consider Australia as a top destination for your time abroad. It is about time that as KCL History students we broaden our horizons and engage with these issues of empire outside of the former Imperial metropole that is London. It is only with alternative perspectives and experiences that we can truly widen our knowledge of the past.

3: Australia is also a fascinating location to study abroad because of its connection to the core modules of the KCL History BA. The history of memory and public history is a highly charged and current historical and political debate within Australia. The structural inequality between those of settler descent and those of Aboriginal and Torres Strait Islander heritage has permeated the academic and institutional world of history in Australia. This is particularly the case for museum exhibits and matters of curation. For example, there have been debates regarding the type of display given to Indigenous cultural artefacts in museums across Australia, with matters of homogenisation and ethnography being particularly critiqued. There have also been calls to ‘Indigenize’ these spaces to bring the power of curation and self-determination back to the Indigenous communities and away from the historically colonial institutions. If you are interested in the politics of public history and memory or even the idea of working in museums yourself in the future, I would highly recommend Australia as the destination for your study abroad experience.