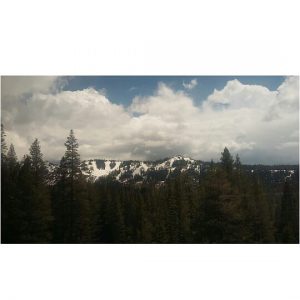 Following the end of my course at UC Berkeley, my visa allowed me a month-long grace period to leave the USA. I knew immediately that I wanted to take advantage of that month to travel. All my friends were either going home or travelling with parents meaning I would have a happy few weeks of exploring America by myself. However, on my limited budget, getting a flight every few days would be impossible, and being unable to drive, a road trip was obviously out of the question. So, to the shock of all my American friends, I decided to travel by train.

While it is commonplace here to spend a week or two interrailing throughout Europe, and we get the train back home without question, trains are a more unusual and controversial affair in America. Due to bankruptcies in the 20th century, passenger rail is relatively limited and very, very slow (‘waiting over an hour for a train going in the opposite direction to pass’ slow). However, I soon discovered that Amtrak is one of American’s best kept travel secrets. It offers the chance to see some of the most breath-taking scenery the country has to offer, meet an array of people and still be able to travel on a budget.

Every Amtrak line has a name, and I took the full 51-hour California Zephyr from San Francisco to Chicago, and then a 28-hour journey on the Texas Eagle from Chicago to Austin. Tickets cost about the same amount as flight, but considering this essentially includes accommodation for a night or two, is definitely worth it. I slummed it and slept on my seats, rather than paying extra for a bed. However, as paying extra for a bed would also include the meals that I ended up paying for, spending an extra $100 for a good night sleep while journeying from California to Illinois might have been worth it. 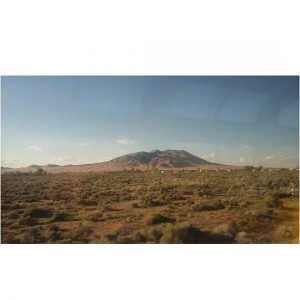 The California Zephyr runs along the edges of the Bay, skirting the hidden grey flats, before heading up to Sacramento and into the green Tahoe National Forest. This marked the beginning of two days of truly breath-taking scenery. My first morning I woke up at 5am, and on opening my eyes was immediately greeted with the sunrise over the Utah desert, my disorientation making the view even more alien and orange than it would be otherwise. The orange of Utah gave way to the sparse vegetation of Colorado, which sprung to life the moment we joined the Colorado River. As we climbed through the canyons, I was frequently struck by how often the train was completely isolated: with no roads around, and the river too dangerous for sports, the only way to witness this was by rail. By the afternoon, the train emerged from ten-minute tunnel 9000 feet up in the Rockies, and I was surrounded by Australian tourists witnessing their very first snowfall. With most visual information about America focusing on cityscapes, dead-end suburbia, or forgotten rurality, it’s easy to not realise quite how sublime the country’s landscapes are. As one woman I met stated: “You guys have got the history, but we’ve got the land” (assumptions about what histories we do and don’t consider ‘history’ aside).

I will admit, though, the American landscape somewhat lost its romance on my journey from Chicago to Austin on the Texas Eagle after 28 hours of corn fields and gun sales signs. 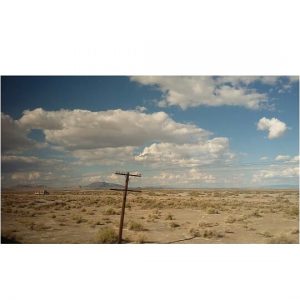 Throughout the trip I met a wide variety of people, and certainly very different from the homogeneous block of progressive students at Berkeley. Among them included, one woman who had had a carrier in the Navy before now campaigning to stand as an obscure I-can’t-really-believe-they-vote-for-that-position position, another veteran now working for the coast guard, an artist who hated flying, a walking 2014 hipster stereotype (including beard, podcast and independent brewing company), someone who tried to convince me that Texas was bigger than Australia, and woman who could feel bad spirits in the underworld and was convinced that only Trump could save her, and finally, I spotted a definite romance burgeon between two passengers.

While not the most typical way to journey across America, it was by far one of the highlights of my entire study abroad experience, and one that I would wholeheartedly encourage other students studying abroad there to consider. It has opened me up to a whole new way of seeing the USA, and I’m keen to go back and explore other routes (especially the train from Seattle to San Diego that hugs the pacific coastline!). And hey, at the very least, for every awkward ‘interesting fact about yourself’ ice-breaker I need to take part in from now on, I can always fall back on ‘I took a 51 hour train journey from San Francisco and Chicago’. 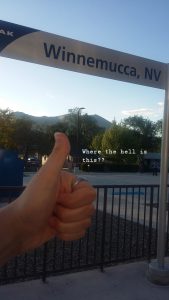