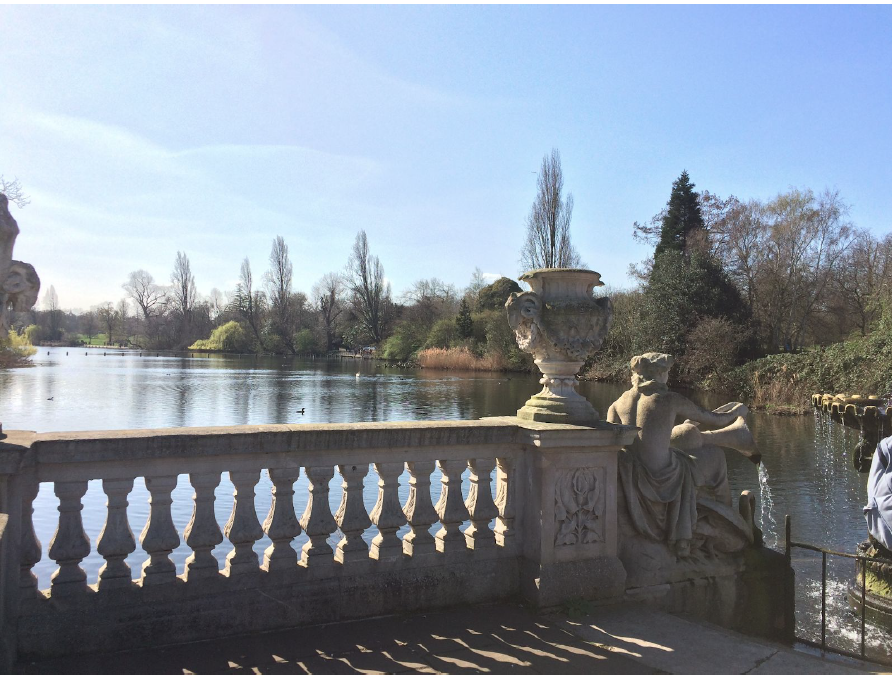 In the US, I major in English and Economics. I count myself lucky to have experienced the liberal arts system, which has allowed me to explore all my academic interests. However, in coming to King’s, I suspected that width could potentially come at the cost of depth. While British undergraduate degrees seem to have less scope than their American counterparts, I believed they would allow for more thorough analysis and include modules set in a deeper
context within their respective fields. With this in mind, I wanted my time at King’s to supplement the range of my liberal arts training with new academic rigor.

Fortunately, King’s did not disappoint.

It seemed appropriate to spend my semester in London focusing exclusively on my English major, and so I selected four modules which would expand my appreciation of both British academia and culture.

My favourite module was probably the third-year seminar, George Eliot: Fiction and Context . I joined this class as I wanted to learn more about the life and work of Britain’s (and my) favourite author, and I believed that a higher-level seminar dedicated to a single writer would be the best way to experience the true depth of the British system. Each week, we were assigned either one of Eliot’s shorter texts, or a portion of one of her more mammoth (and famous) novels, including Mill On The Floss and Daniel Deronda .

We were also introduced to current criticism concerning each text we read, and encouraged to engage directly with these secondary readings according to our personal interpretations of the primary texts. While I’ve been in similar seminars in the US, my experience at King’s made me feel like a part of a broader contemporary academic community. I had to be able to substantiate and defend my analyses in the context of a greater scholarly conversation, and the seminar felt like a glimpse into the life of a graduate student. My other classes at King’s were similar in their focus on current scholarship surrounding primary texts. All of my assessments were marked partly according to my engagement with secondary sources, and my writing has definitely become more direct and well-reasoned as a result. I believe that my experience at King’s has definitely honed my skills as an English student, and I look forward to applying them when I return to the US.