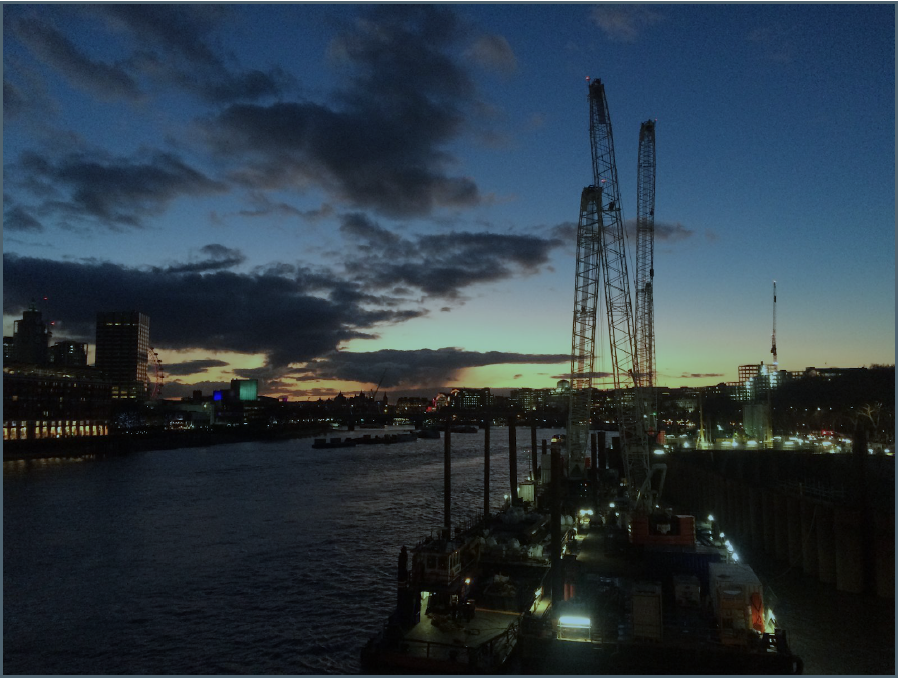 In 2016, I decided to study in New York City – on a campus I had never visited in a country I had only visited once before.

Looking back, I don’t remember exactly why I made that decision. I had little experience living or traveling outside of my home country, South Africa, and I had no real inclination to live in the U.S. I did, however, have a drive to experience a world beyond my current frame of reference, and was excited by the prospect of discovering more about myself by living in an entirely new city.

Since then, my time abroad has played a crucial role in my personal and social development, and I have grown in ways I couldn’t possibly have imagined for myself in 2016. A few years later, I embarked on the dreaded journey towards adulthood as I began to consider my career after college. While I had a vague sense of the type of work I want to do, I felt far from ready to commit to one job and the lifestyle that goes with it. Once again, I hoped that experiencing a new culture would provide me with powerful insights into who I am and I what I want from life. And so, I decided to study abroad in a new new city: London.

Nonetheless, my first few weeks in London were far from ideal. As a South African applying for a British student visa from the United States, I had to jump through a near endless series of hoops before setting foot on English soil. And once I had finally made my way to London, I quickly learned that surviving in this city would be a daily act of budgeting bravura. Moving money from South Africa to my pocket through an American bank account would take well over a week, and I couldn’t afford to waste any money as I was setting up my new room. Strangely enough, these small hurdles reminded me of my first days in New York. The sea of admin and red tape I found myself in was completely uncharted, but I knew that I had navigated similar waters before. The problems were new, but the stress was the same.

Ultimately, I came to realize that living in a new country will always come with a unique set of unexpected hoops and hurdles. But that’s only a small part of a greater experience which will surely develop you in new and unexpected ways. With that in mind, I felt ready to take on my second round of studying abroad.