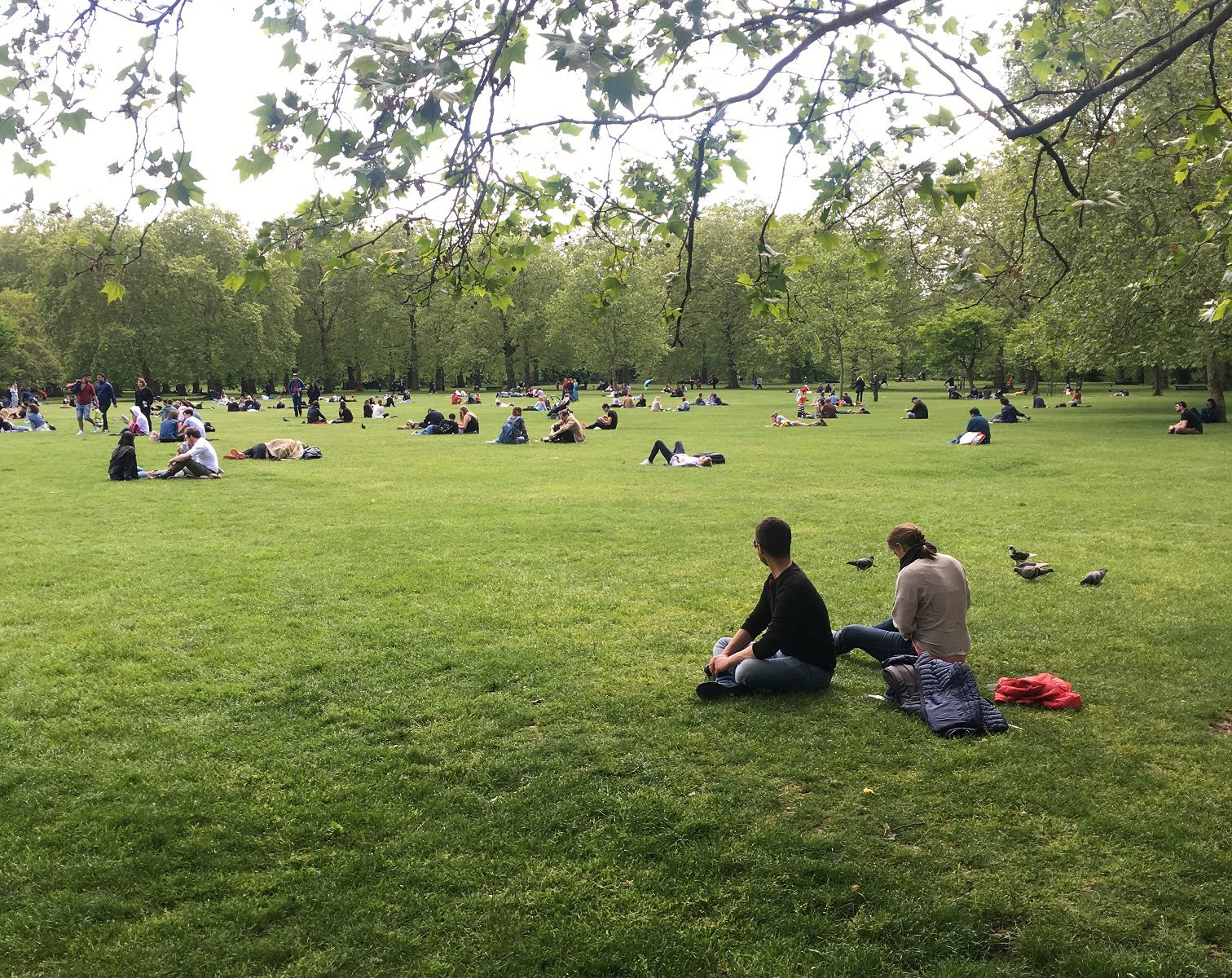 Empires and Imperialism in the Modern World was my favourite and most exciting class. However, how I chose the class was mostly by chance. I needed a class that would transfer back to my home institution in history. I was interested in what the description said and it fit the requirements back home so I jumped in. I was fortunate, because I saw some familiar faces
from study abroad students that I had met during the introduction weeks.

However, there were new people. People that weren’t study abroad students and it became refreshing to talk and meet them. In addition, the teaching style was different at King’s College. There was a professor that lectured, but that also had guest lecturers come in for different specialties on topics, as well
as a different professor to lead seminar sessions and discussions. Questions were seldomly asked in class and were saved for seminar. This new format was different, but it did not take long to get accustomed to. I distinctly remember the seminars from that class. It was led by a Russian professor that in many senses fit into the stereotype of a esteemed Russian professor with a soft spot for teaching about the Soviet Union. It was there that I did much of my learning and growing at King’s College London. There was unofficial official seating in the seminar as everyone took their typical seats. We debated the definition of an empire and the scope of that definition tirelessly. I was exposed to different perspectives and viewpoints, often hearing perspectives I had never even thought of conceiving. I had always debated my peers about empires and foreign relations, but they had always been American peers.

Talking, discussing, and debating issues with my classmates and peers with different viewpoints, from not only the UK but all over the world forced me to truly think and evaluate my positions. Like an old slipper, I was accustomed to the ensuing counter argument. However, what I was not prepared for was to see a completely new viewpoint on an issue and an entirely different solution than thought possible. When I was in this class the only issue often seemed to be the clock as time flew by like a bee in spring. Studying at King’s College helped me to be more reflective of my home institutions influence and of my own beliefs. Studying at King’s College fostered greater independent
thought as there are so many unique people with different ideas about the world and that is a wonderful thing. I recognize the cliche diverseness has come to embody in recent years, but what was truly different about studying at King’s was the diverseness of ideas.