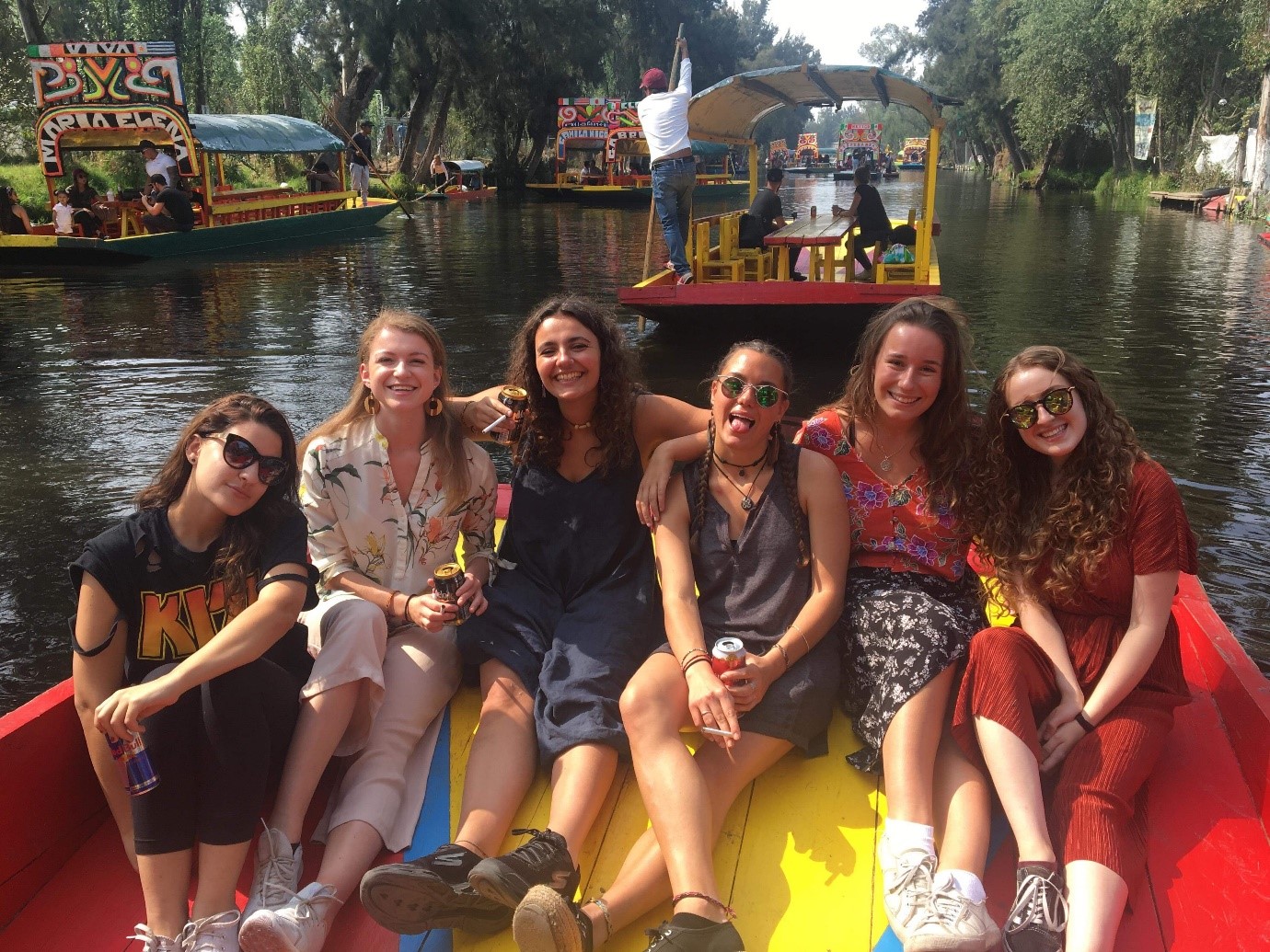 As a joint-honours French and Spanish student, I split a year’s worth of study abroad into two halves, and after a fairly close to home six months in Lyon, I ended up going away further than I’d ever been before – Mexico. This semester was my you-have-to-do-it-or-you’ll-regret-it-forever choice, as I’d never been to Latin America before, had no experience with Latin American Spanish and had never been so far away for so long before. However, I had the opportunity to go and study at Universidad Nacional Autónoma de México along with a couple of other people from King’s and so I didn’t feel too scared to go too far.

I was very lucky in Mexico in that my university timetable and academic workload gave me a lot of freedom during the week and at the weekends to do other things. I spent a lot of time during the semester both travelling within Mexico and outside of it (after all my travels around Mexico, I’m now the master of the 18+ hour bus ride). Although Mexico was a lot further away from South America than I, a terrible geographer, realised, I got to travel loads throughout North and Central America, including the US, Cuba, Belize and Peru. Looking back on my time there, my strongest memories are of all the beautiful beaches and islands I got to visit, and in that way, being in Mexico City was the perfect way to get both the city experience and easy access to nature.

Now, there was definitely an element of culture shock to my time in Mexico

(top tip: just because you think you love Mexican food, doesn’t mean that you can handle it for every meal. Treat yourself to some pasta every so often).

As a white British girl with light hair and blue eyes, I definitely wasn’t short of stares on the street from people who were trying to work out what I was doing there, but what surprised me was how unbelievably friendly everyone was. Everyone, from the lecturers, to the other students, to people in bars, was just so happy to meet someone from another country and show them their culture, and it made the whole experience so much more exciting. One of my favourite things about this was that it meant I had loads of opportunities to practice my Spanish, and never felt like I didn’t belong there. Before going over, I had a few concerns about how safe it would be (you always hear the worst things on the news about Mexico), but, while I was definitely more cautious about things than I would be back home, I found that Mexico City was really similar to London – you just learn which places to stay away from, and the city is so huge that I never felt any need to go to them anyway. I know a lot of people are put off from Latin America because of this kind of thing, but I’m soooo glad that it didn’t stop me from going over and experiencing all of the amazing stuff over there. 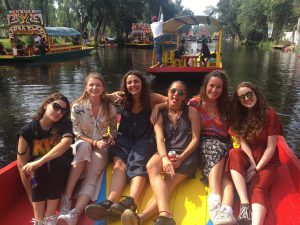 Saying that, I don’t think I could deny the fact that, if I hadn’t had so many people I already knew with me in Mexico City, my semester would have been a lot harder. Although I found Mexico a very welcoming place, it was still a massive culture shock, and there were a lot of things that were completely new to me. If you’re thinking of doing a year abroad, either with languages or without, I would say don’t beat yourself up too much if you end up spending time with people you know or who speak your native language. They will be the ones that give you a link to home, and remind you that what you’re experiencing is new and exciting and not just the everyday life that it will eventually start feeling like. And, most importantly, they’ll be the ones that, once you’re back, will be able to relive all the amazing things you did with you. I miss Mexico so much even to this day, but I know that one day I’ll go back and get to relive all the wonderful things I did over there – I can’t wait!