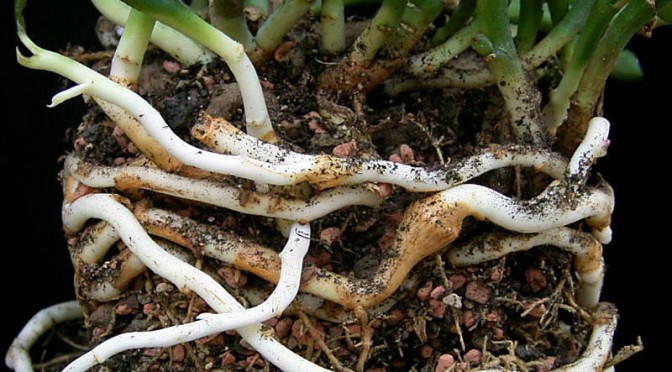 Organisers and King’s English PhD candidates Catriona Livingstone, Giulia Mari, Emma Seaber and James Rakoczi hope the symposium will showcase the imaginative and varied investigation of the role of metaphor across science and literature. This year – to use a metaphor or two – we are the guinea pigs for the BSLS’s new initiative to invite postgraduate and early-career researchers to take on the reins of their Winter Symposium. As a result, we wanted to move away from traditional hierarchical organisational structures, and have aimed to give the symposium a distinctly democratised feel.

We are achieving this in a variety of ways. The lodestone of the conference will be a set of parallel workshops, run by four distinguished members of our English department faculty: Dr Adelene Buckland, Dr Jon Day, Professor Brian Hurwitz and Dr Kélina Gotman. These workshops are designed to foster a collaborative, pedagogical and interactive tone to the day.

The human as metaphor, the mind and its descriptions, the genre of the clinical case, thinking post-critically about critique…

Adelene Buckland, for instance, will be inviting participants to consider the human as a metaphor across both ninteenth-century science writing and contemporary scholarship on the post-human. Jon Day will be thinking about how the mind is frequently described in terms of other things and how this might impact participants’ interdisciplinary methodologies. Kélina Gotman will be getting us to think post-critically about critique, untangling the threads of critical metaphors of ‘entanglement’. And Brian Hurwitz will be generously exploring his work on the genre of the clinical case through the lens of metaphor and metaphorical systems.

Paired with this, we will also be concluding the day with a roundtable discussion with popular science researcher Dr Rachel Crossland, Dr Ros Powell (currently working on a project about analogy and perception in eighteenth- century poetry), psychiatrist and poet Professor Femi Oyebode, and Professor Kirsten Shepherd-Barr who works on the relationship between theatre and evolutionary science.

You can get involved with this roundtable by tweeting any questions you would like to put to our roundtable participants using the hashtag: #bslswinter2017

The range of scholarship of the workshops and roundtable has allowed us, I think, to strike a rich academic vein. This symposium is an opportunity for those working on metaphor throughout a range of disciplines to share a space we don’t often get a chance to. We were overwhelmed and inspired by the number of responses to our calls for papers, and we have attempted to group panels in a way that will foster fresh and – we hope – surprising relationships.

One panel, Reflections in Mind, will hold the metaphor of mirrors up against itself through attention to neurology and poetry. Another, Bodies and Boundaries, will explore how metaphor both shores up and threatens conceptions of bodily integrity from early modern medicine through to Charlotte Brontë’s Villette and postcolonial networks of organ transplantation. A third panel, The Unobservable, will consider physical sciences, public engagement and critical theory’s attempts to formulate the un-understandable. A fourth panel, Alternate Ecologies, will begin to expand current notions of ecology by bringing together medieval literature, Lippit’s work on the “animetaphor” and a metaphorical reading of Darwin’s geological analyses.

This is a day where at a panel, over coffee, or in a Q&A, people working across science studies, medical humanities, performance studies, social sciences, literary criticism, animal studies or clinical practice can have conversations with each other.

That social space will imitate some of the themes that will be explored throughout the day, such as the way in which metaphors get passed from one discipline to another (this is, I am told by Max Saunders, known as “domaining”). What are the mechanisms by which this happens and the consequences of such a happening? The symposium is an opportunity to re-examine the role of metaphor in literature and science studies in light of new development and questions across the field.

Metaphors, after all, operate through a multi-directional ambiguity. They mean more than one thing at once…

They explain through departing from the subject at hand. They become most clear through an instructive invisibility. They tell a truth but tell it slant. They tell a lie but tell it straight. The most successful metaphors are the ones which get absorbed into the fabric of social discourse, like a red wine stain on a black settee.

“Metaphors in Literature and Science” BSLS Winter Symposium 2017 is being held from 9am on Saturday 4th November at the Strand Campus, King’s College London.

The keynote will be delivered by Professor Alice Jenkins.

If you have any questions you would like to put to our roundtable participants, please tweet using the hashtag: #bslswinter2017

The Poetics and Politics of Alzheimer’s disease Life-Writing

Book Review: Martino Sclavi’s ‘The Finch in My Brain’