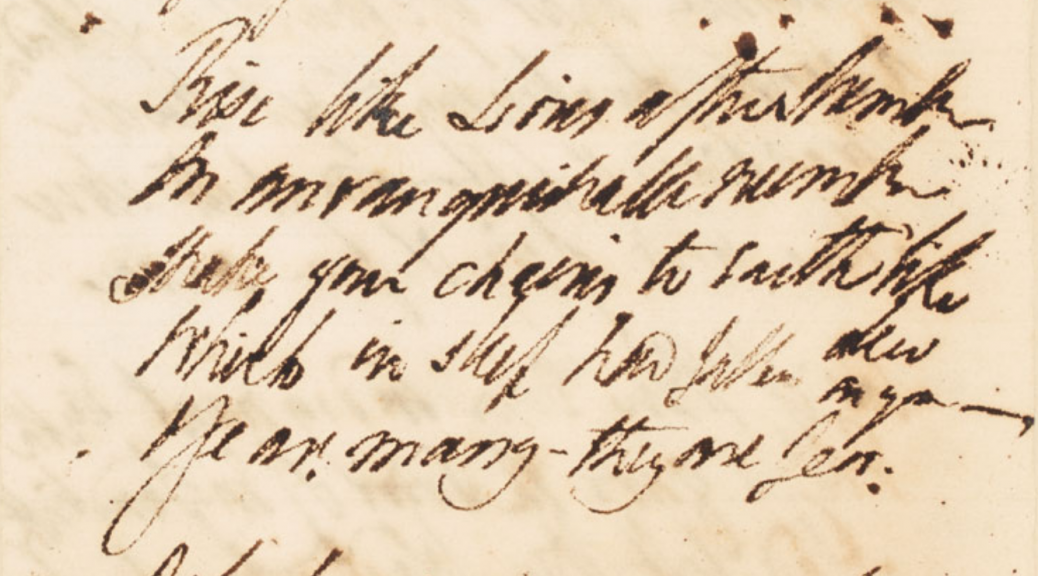 I learned about Corbyn’s endorsement of poetry in discussion with Shami Chakrabarti in a “poetry and human rights” event at King’s College London, part of a series that highlights poetry’s conversation with all aspects of life, public or private, political or scientific. END_OF_DOCUMENT_TOKEN_TO_BE_REPLACED