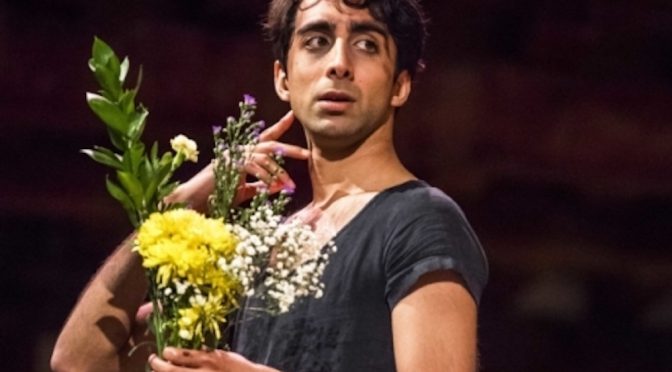 What’s less clear is whether this lack of sight is meant to apply to the artists or the audience. It’s worth noting this term has been critiqued as ableist, but as it remains a phrase used by the production and criticism industries, we should explore the implications of its suggestion that we do not simply ignore, but literally do not see gender in these productions. END_OF_DOCUMENT_TOKEN_TO_BE_REPLACED