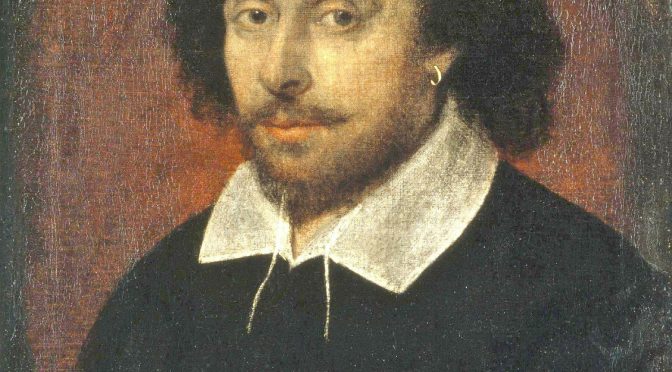 Sally Barnden, in conversation with Emma Stuart, explores Shakespeare’s Second Folio, which was in possession of Charles I during his imprisonment.

One of the most prized objects in the Royal Collection is a ‘Second Folio’ edition of Shakespeare’s plays, first published in 1632. It contains handwritten annotations made by the deposed King Charles I in the final days before his execution on the orders of Parliament, during the English Civil War.

This copy, bound in red goatskin with gold tooling, was in the possession of Charles I during his imprisonment and it was probably at this point that he annotated it, notably writing ‘Dum Spiro Spero’ (‘while I breathe I hope’) on the flyleaf. He also notes the names of some characters next to the titles of comedies on the contents page.

The book left the Royal Collection on Charles’s execution, and was initially in the possession of his Gentleman of the Bedchamber, Thomas Herbert, who has inscribed the title page in Welsh: ‘Pawb yn y Arver’, or ‘everyone has his own customs.’ After passing through several other collections (including that of the scholar and editor George Steevens) it was reacquired in 1800 by George III – himself a prolific book-collector.

This website includes a searchable database of the Shakespeare-related objects in the Royal Collection, an online exhibition and an explanatory timeline.