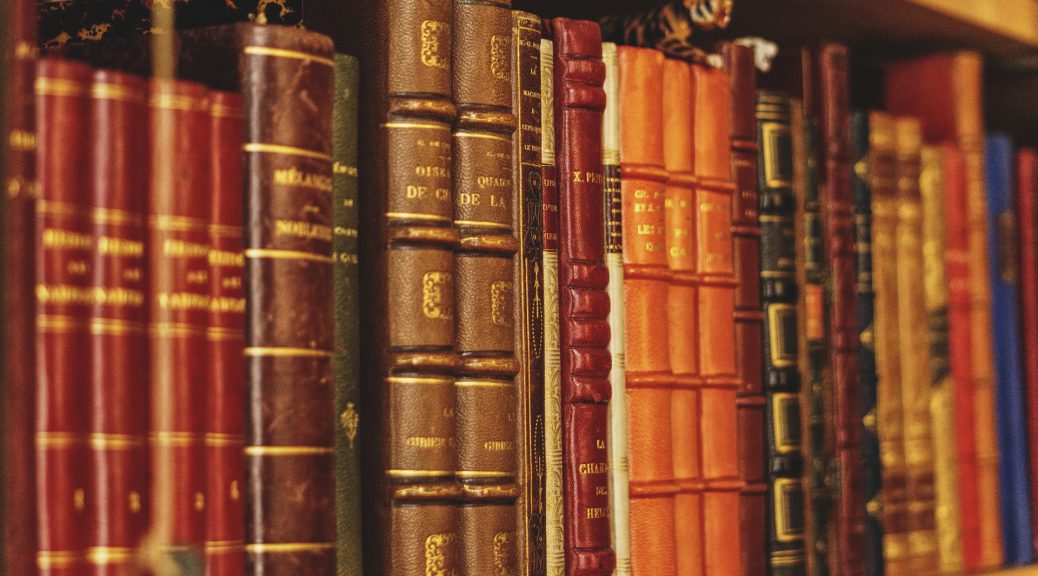 At 22 Kingsway, a life-sized Virginia Woolf wax work is exhibited inside a room of her own in the foyer of the Virginia Woolf King’s College London building. Eleanor Crook’s wax work creation is dressed in clothing modelled after the dress, shawl and hat that Woolf famously wore in a 1923 photograph taken by Lady Ottoline Morell.

In the photograph, Woolf sits with Lytton Strachey on a garden bench, smoking. The image causes one to remember how Woolf became acquainted with such literary figures as Lytton Strachey, Saxon Sydney-Turner and Leonard Woolf (with whom she married in 1912) while studying at King’s.

Virginia would be proud to have her name associated to KCL’s English Department because globally it is one of the oldest and most highly respected. The breadth and variety of the Department’s research covers the entire historical range of literature in English from Beowulf to recent fiction, poetry and drama. The Department includes several research centres, which support interdisciplinary and collaborative research right across the College. These centres regularly host seminars, guest lectures, conferences, and other events led by important critics and thinkers. Many members of the Department are known to collaborate with leading cultural institutions in London including the British Museum, the British Library and the Globe Theatre.

From the 1870s King’s helped establish higher education for women. In fact, King’s offered female students the opportunity to be awarded a degree 40 years before Oxford and 70 years before Cambridge. Woolf’s studies at King’s included history, German, Latin and Greek.

As well as Virginia’s writing and study at KCL, she clearly had a broader impact on London’s cultural life. Culturally, she was a central figure of the influential Bloomsbury Group using her house as a hub for cultural activity. Alongside her husband Leonard Woolf, Virginia also ran a London publishing house at 52 Tavistock Square – The Hogarth Press – that published books by writers such as T S Eliot, Sigmund Freud, Katherine Mansfield and E M Forster.

Woolf’s life is as fascinating as her writing. Despite nearly a century passing by since her first essays and novels, her work is still relevant and by simply reading her works we continue to hear her voice. Virginia has today become a figurehead to help shape modern ideas about feminism, sexuality, and mental health. However, when looking back upon her life, I cannot help but feel some sadness because she suffered from poor mental health and severe depression during her life.

Virginia’s first mental breakdown occurred on the sudden death of her mother in 1895 when she was 13 and her half-sister in 1897. Then in 1904, after her father’s death she moved to 46 Gordon Square where she again suffered a complete mental breakdown and was consequently sent to a mental institution to recover.

She again fell into a deep depression on receiving criticism of her work. This depression worsened when her former home and the Hogarth Press at 52 Tavistock Square, were destroyed by Nazi planes during World War Two.

In 1941 she suffered her fourth and final nervous breakdown at the age of 59. Despairing at the rise of fascism and the enveloping global conflict, she committed suicide by loading her overcoat with stones and walking into a river. Unable and unwilling to continue, she left a note saying “I am certain I am going mad again” and “I shan’t recover this time . . . I can’t fight any longer . . . I can’t go on spoiling your life any longer.”

Woolf’s poor mental health and torment is something we can all feel empathy for. However, just think how this story’s tragic climax might have been different had the seriousness of her condition been properly recognised and she received adequate mental health support.

Woolf is commemorated at King’s by the building named after her and the life-sized wax work inside a room of her own at 22 Kingsway. It is a constant reminder to the English Department of her great legacy and association to KCL. However, for me the wax work not only celebrates her greatness and promotes the college, but it also acts as a symbolic reminder of her vulnerability. It proves that no one is untouchable from poor mental health.

If during her lifetime she received the mental health support that institutions such as KCL now offer, I believe her life story’s tragic climax would have been different.

Whether you need counselling, are experiencing a crisis, or simply need some advice and tips to get you through – please keep in mind the wide range of online support and resources available for mental health and wellbeing provided by the college.