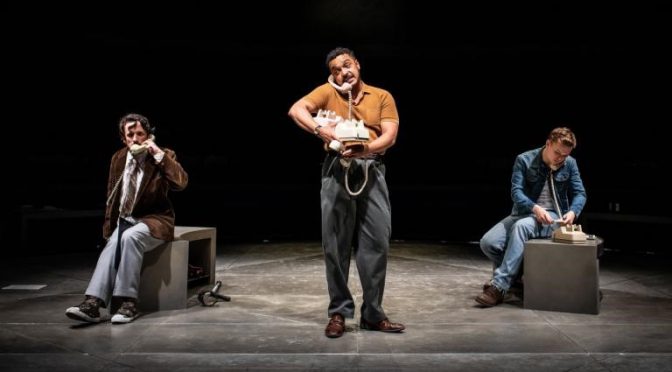 Written during a different time, when the world was consumed by another virus, the themes of The Normal Heart remain extraordinarily relevant in today’s world.

The play is set in New York City, and takes place over a span four years in the 1980s — during the early days of the HIV epidemic when the virus did not yet have a name. It is centred around the writer Ned Weeks and the gay health advocacy group that he helped to establish along with closeted banker Bruce Niles, the free love advocate Mickey Marcus, and the self-described “Southern bitch,” Tommy Boatwright. Also part of this ragtag group is Dr Emma Brookner who pushes the group to campaign harder for their voices and her advice to be heard by the community.

After watching the 2021-revival of Larry Kramer’s largely autobiographical play, a question lingers in my mind: What does it mean to be a moral gay man?

END_OF_DOCUMENT_TOKEN_TO_BE_REPLACED 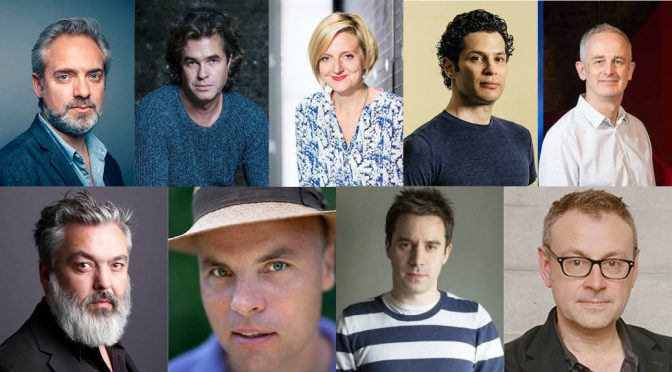