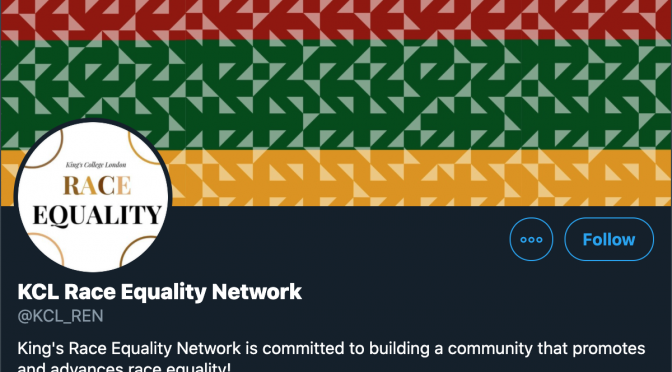 The name “Abolitionist Curriculum” is intended to evoke both the historical and ongoing struggles of resistance to systems of oppression and their legacies, such as the transatlantic slave trade, apartheid, and the prison industrial complex, as well as encouraging its readers to think the interweaving of abolition and creation: creating new knowledges, new ways of thinking and being, and new methodologies.This curriculum is intended, in part, to give its readers greater context around issues being elevated within the #BlackLivesMatter movement, such as colonialism; slavery and its legacies, such as mass incarceration; police and state brutality; and the cultural functions and possibilities of studying our histories, the realities of the present, and the potentialities of our futures.

Given the exclusionary nature of many structures of “The University,” this curriculum is intended to offer the reader space to critically learn and reflect upon the multiplicities of Blackness in a more accessible and inclusive way than “The University” usually offers. Consequently, the majority of texts on this curriculum are free to access and range across a wide variety of forms and approaches, in order to engage with readers who have different learning styles and availability. Being housed outside of the confines of “The University” then allows for engagement with the curriculum that is not framed by the colonialist and neo-colonialist workings of academia: this curriculum does not require an entrance fee, the attainment of specific qualifications or the navigation of the physical, emotional, and intellectual barriers which are common to many higher education institutions.

The curriculum’s refusal of “The University’s” terms of order extends to its use of the terms “text” and “reading”, which appear here in more expansive ways than simply referring to reading literature. Other examples of “texts” that are consumed, analyzed, and interrogated – or “read” – include films, songs, physical spaces, and images.

Readers can choose how to engage with this curriculum: in its entirety, or simply through some of its constituent elements. This is a deliberately transhistorical interdisciplinary curriculum composed of a wide variety of texts, including literary, visual, sonic, corporeal, and spatial resources, in order to allow for multiple forms of readership and engagement. Rather than being divided up temporally, this curriculum is divided into thematic blocks, with each thematic block offering the opportunity to think about the past, present, and future – not as distinct, but in conversation with each other. Across this curriculum, the reader will be encouraged to look back historically and interrogate constructions such as “the archive,” with a particular focus on amplifying marginalized and/or hidden voices, experiences, and lives; to more overtly contextualize our current cultural moment, drawing clear connections between the past, present, and future; and to think more expansively about what worlds have been, could be, and already are possible.

The texts included are intended to encourage thinking about Blackness in all of its abundant variations; rather than perpetuating the notion of Blackness as monolithic and only ever attached to trauma and oppression, this curriculum celebrates the multiplicities of Blackness, including Black joy, Black excellence, Black resistance, Black organizing, and Black love. This curriculum certainly makes no claims to being exhaustive in its examination of Blackness, but it does seek to provide greater context and space for thinking about the ways in which Blackness survives and thrives, appears, functions, and is represented, as well as encouraging the reader to consider the ways that Whiteness appears, functions, and is represented. The curriculum is also deliberately designed as a way of elevating, amplifying, and centring scholars, writers, creators, and individuals who face antiBlackness and racism, as well as other intersecting forms of oppression, such as sexism, ableism, transphobia, and homophobia; if we challenge and change what we read, see, and hear, as well as learning about and participating in methodologies that challenge antiBlackness in all of its forms, we can change our ways of thinking and being. At the same time, the curriculum recognises that its very construction is inseparable from the colonialist and neo-colonialist legacies of “The University”, and despite all of our attempts to unlearn and rethink these structures, as academics we carry the imprint and legacy of the format and content of our own educational histories. This is why it is all the more urgent and necessary that we continue to radically reimagine the world around us. #AbolitionistCurriculum is our attempt to respond to this call.

Members of the King’s College community may join the virtual research hour on November 11th, 12.30 – 1.30:
Click here to join the meeting

To learn more about the Abolitionist Curriculum visit the website:
https://abolitionistcurriculum.wordpress.com/