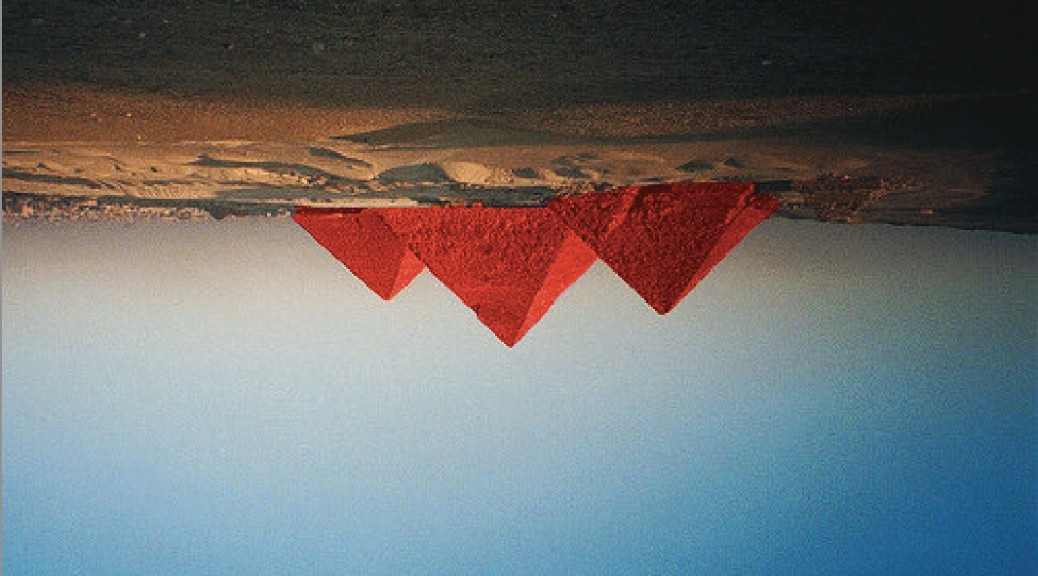 Mukherjee’s analysis illuminates some of the striking and oxymoronic qualities of Nehruvian science policy. The programme sought to repudiate – at the level of discourse, if not often in practise – the logic of Cold War bipolarity by distancing the techno-scientific future of the nation from the first and second worlds. As well as craning forwards towards this postcolonial future, however, the programme constituted a “nationalist historiographical project” which stretched back into India’s ancient heritage; Mukherjee identifies this temporal movement as one of the roots of the Vedic science evident in India today. The indistinct relationship between science and religion under Nehruvian policy is also embodied by a deliberate fusion of science and magic in Ray’s fiction. What comes strongly to the fore in Mukherjee’s analysis is a dialectic between science and magic in which each is presented as mutually enlightened by the other, forming a critique not of science but of a certain scientism, highlighting both the limits and potential of human knowledge.

Mukherjee’s paper focuses on a sample of Ray’s short stories from the collection which appeared between September 1961 and July 1967, a period which marked the end of Nehru’s term as prime minister. The peripheral setting of Giridih distinguishes Ray’s fiction from science fiction narratives arising from urban metropolitan centres such as Calcutta, and enables critical reflection on the extractive relationship with the environment under Nehruvian policy. In this provinical environment, tensions borne out by India’s ‘archaic modernity’ (Banu Subramaniam) are explored through the relationship between the gentleman scientist (Shonku) and his assistant, as the conditions of an overworked and underpaid Indian domestic labour force are registered alongside the space travel activities of the secret laboratory. It is through language itself that Ray’s fiction challenges these ethics of domestic slavery, as Shonku’s robot spontaneously erupts in Shakesperean pastiche. This deployment of incomprehensible speech, which Mukherjee links to Ray’s interest in Victorian nonsense poetry, points towards the boundaries of Shonku’s scientific reasoning while also further differentiating Ray’s narratives from conventional Golden Age space operas.

In his analysis of Ray’s work, Mukherjee expressly rejects the recent revival of the category of difference as the grounds on which postcolonial science fiction be reassessed. Rather than permitting such ideas of an illusory “alternative modernity,” Mukherjee  argues that Ray’s fiction elicits an appreciation of the uneven penetration of global capital as expressed through the “jumbled and disorderly rearrangement of local sociopolitical, cultural and, crucially, environmental categories. ”

The sweeping interest generated by the topic became clear from the array of questions posed by the seminar audience. Attendees were eager to learn about the scope of Mukherjee’s project, who aims to develop a broader piece on third world non-alignment and science and technology policies in India, Yugoslavia and Cuba in the mid-twentieth century, and the gestation of their science fiction fields during that period. Several questions revolved around conceptions of space and time; arising, perhaps, from what Mukerjee describes as the “super-compression of space and time in a newly-liberated society” in India during this period. Discussions on these topics focussed on Mukherjee’s depiction of a particular historical environment in Ray’s fiction, one of the key components of which is an indeterminate, decidedly non-urban setting, which allows us to interrogate the nature of development and the ‘modern’ in an underdeveloped space. Other questions considered the relationship between science and non-science, both in terms of a tradition of orality and, more theoretically, how Ray’s fiction might lead to a reinterpretation of the symbolic function of magic itself. A question very appropriate to the convival mood of the seminar considered the role of humour; in Ray’s fiction, Shonku is caricaturised as constantly apprehending the limits of his own knowledge, and it is his moments of failure which create comedic value. Mukerjee suggests that Ray stages a debate on the formations of knowledge and his fiction is in this sense utopic – the reader is constantly reminded that along with these limits comes an affirmation that the reach of science holds further promise in the near future.