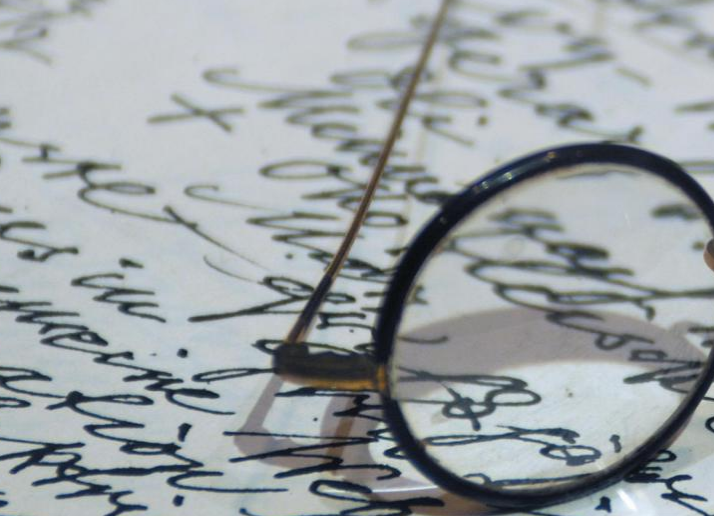 Thinking in Cases is the first of two books to be published posthumously, the second being the monumental Freud in Cambridge (co-authored with Laura Cameron), due out later this year. It comprises six essays written over the last two decades on what he memorably termed ‘case-based reasoning’. Forrester, along with many historians of science, believed that case-based reasoning had embedded itself in a variety of disciplines, in ways that experts were often reluctant to acknowledge. It might be thought that in the era of evidence-based medicine, medical education no longer needs the case. Yet, as Forrester argues in his classic essay, ‘If P, Then What? Thinking in Cases’ (1996), novice practitioners learn their science by absorbing a handful of standard experiments from scientific textbooks. These case studies – for that is what they are – serve not only to make the underlying principles more memorable, they also provide something like a shared professional memory. END_OF_DOCUMENT_TOKEN_TO_BE_REPLACED