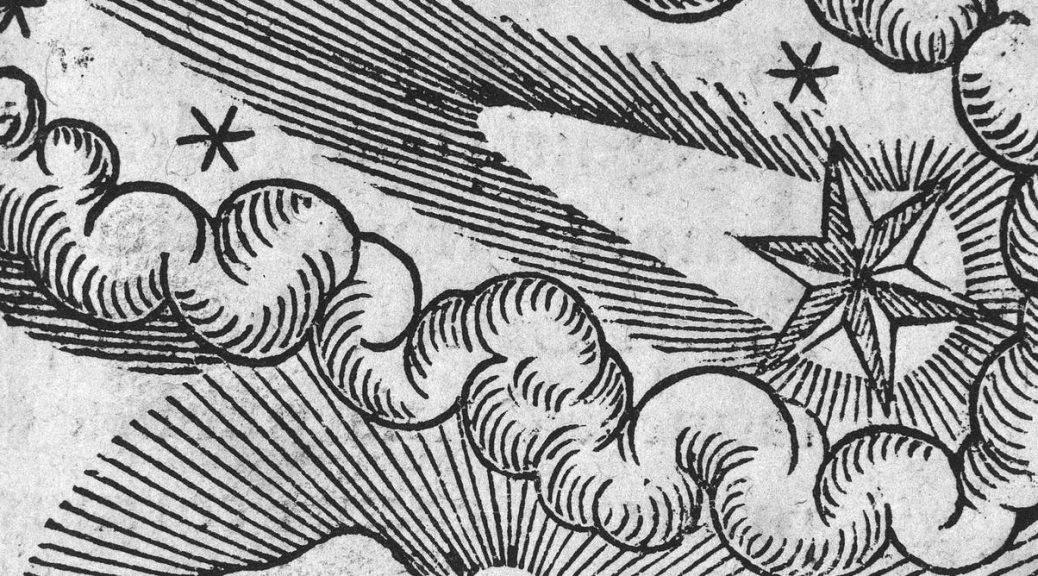 The influence of the genre we call “fantasy”, which often looks back to the medieval past in order to escape a techno-scientific future, means that the Middle Ages have rarely been associated with science fiction. But, as we have found, peering into the complex history of the genre, while also examining the scientific achievements of the medieval period, reveals that things are not quite what they seem. END_OF_DOCUMENT_TOKEN_TO_BE_REPLACED 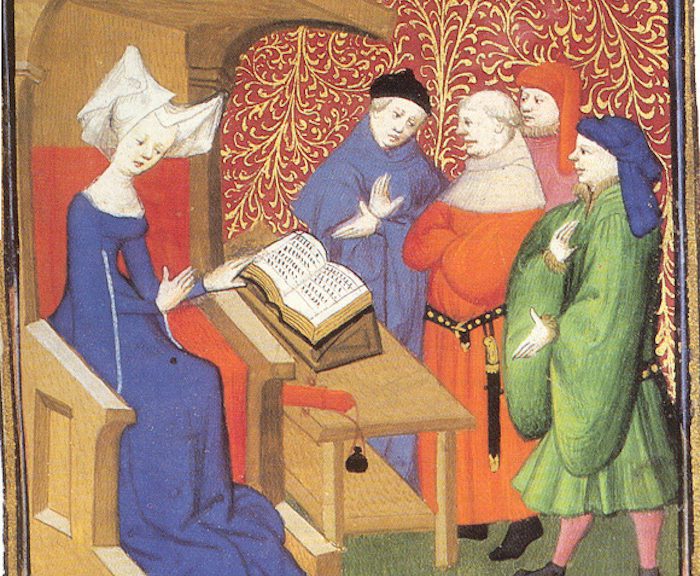