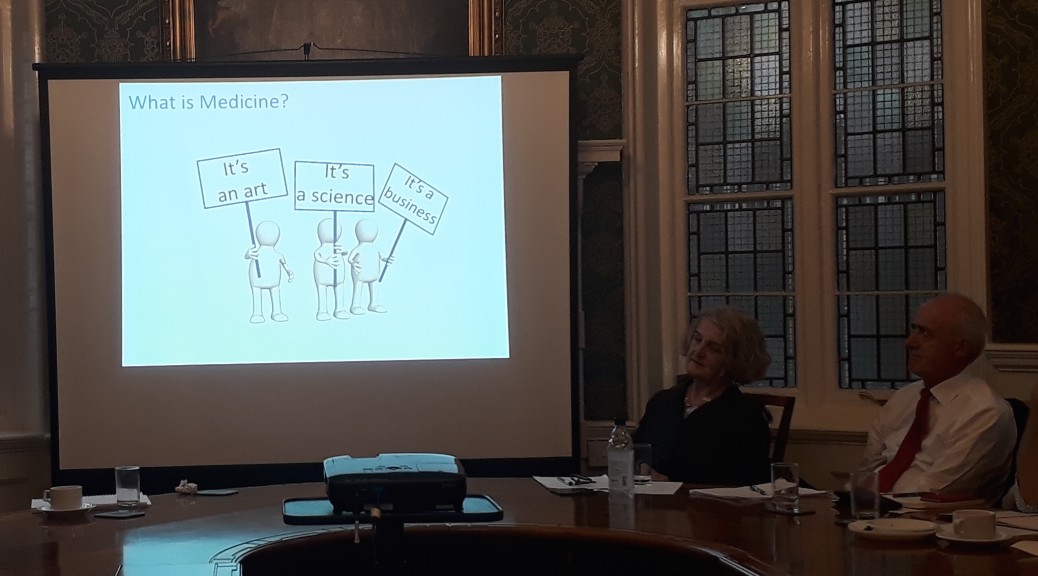 On 28 September 2017, the Centre for Humanities and Health brought together a collection of healthcare practitioners, literary scholars, journal editors, teachers and anthropologists at St. Bride’s Foundation off Fleet Street to discuss ambiguities and paradoxes in clinical practice. Because of my research, I spend a lot of my time thinking about ambiguity as it pertains to the experience of being ill, but I rarely get such an opportunity to consider it from the other side—how ambiguity haunts and energises the mechanisms of medical institutions and desires. END_OF_DOCUMENT_TOKEN_TO_BE_REPLACED 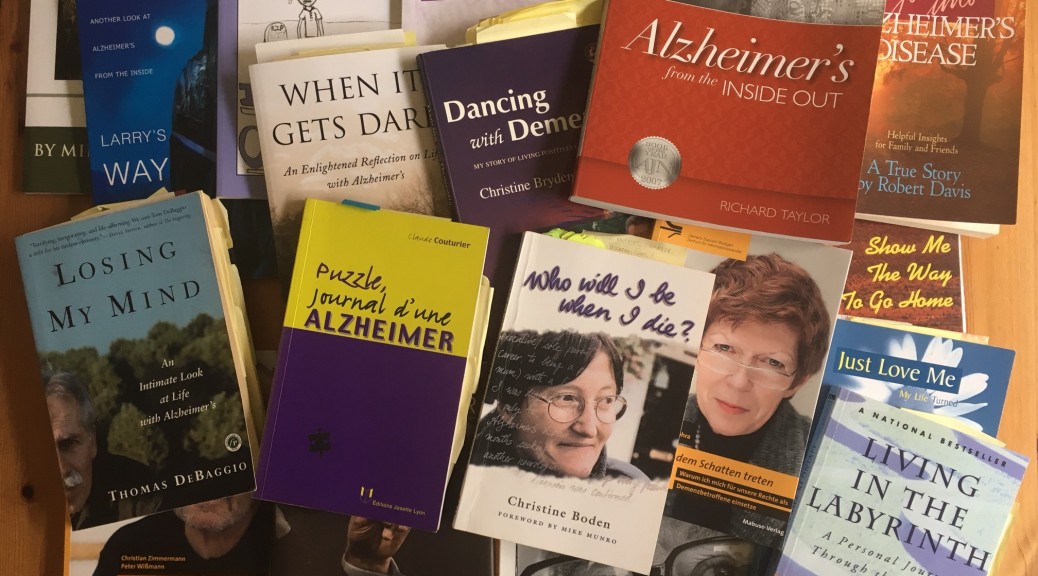 I began looking for patient accounts about a decade ago. At the time, I found only just over a dozen of books published in English, and one diary in French. I was astonished that there were so few, especially because I felt that the popular press had long preferred Alzheimer’s disease to any other subject in its health and wellbeing pages. Also, patients usually have five to ten years between diagnosis and death, and, at the time of clinically perceivable onset, can continue to articulate themselves proficiently in writing, as well as retaining figurative language. Still, Alzheimer’s patients would not write. END_OF_DOCUMENT_TOKEN_TO_BE_REPLACED 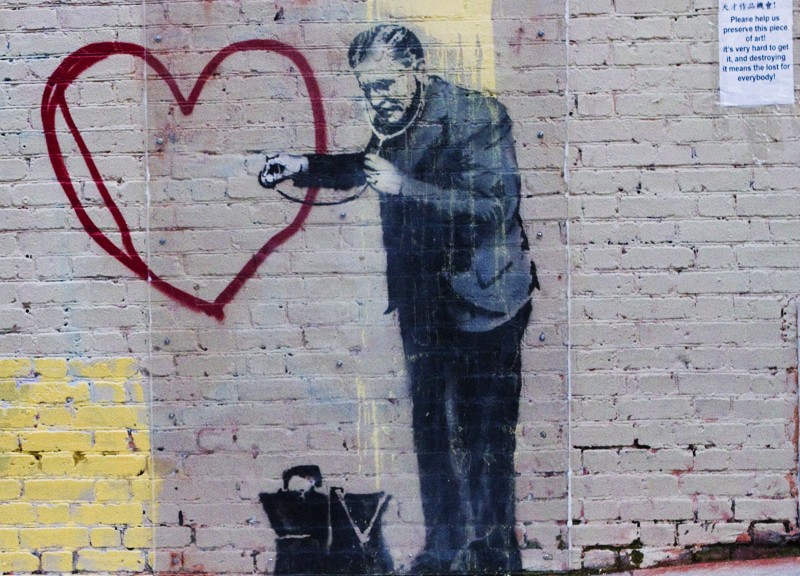 When I first came to King’s more than 10 years ago now, I was dubious about ‘the medical humanities’. I knew what the medical humanities were, or at least I thought I did. It was a name that could be applied to any attempt to make sense of matters in which medicine has a say, using ideas or frames of reference derived from humanities disciplines. But I would never have described myself as a medical humanist. My work – which until then had largely been rooted in the historical study of eighteenth- and early nineteenth-century literature – belonged in ‘English’. ‘English’ had an intellectual and institutional history I could admire (if only I had the talents of William Empson or Helen Vendler!), unlike the medical humanities, which seemed by comparison so diverse, so underdeveloped, and so wannabe. END_OF_DOCUMENT_TOKEN_TO_BE_REPLACED