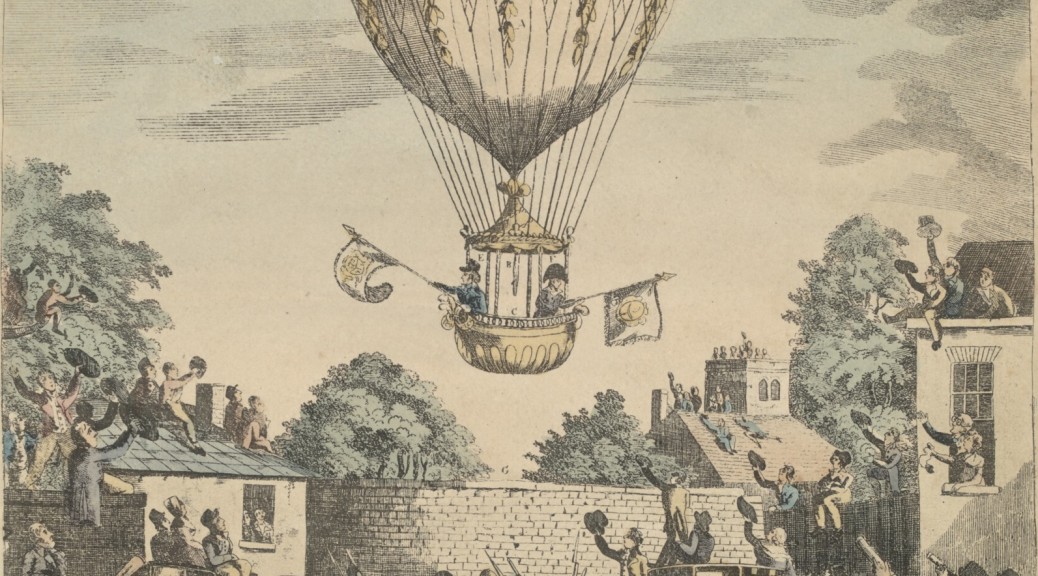 Another suggestion was W.P. Barbellion, The Journal of a Disappointed Man (1919). This diary has an extraordinary story. The author’s real name was Bruce Cummings; he made his pseudonym from Wilhelm, Nero and Pilate as examples of the most wretched people to have lived. END_OF_DOCUMENT_TOKEN_TO_BE_REPLACED