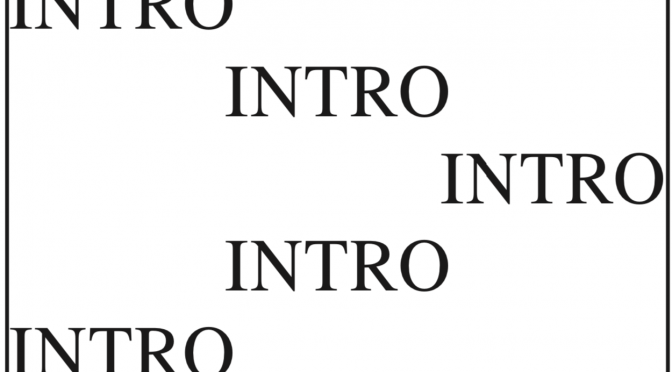 Edward Sugden (ES): What attracted you to taking up the editor-in-chief role of this new magazine?

Gabriel Leavey (GL): I thought it would be a great way to boost my pre-existing editorial and managerial experience, and it definitely has! I thought it would also be great to collaborate with fellow English students who have a similar intent, and leaving some sort of legacy at King’s is pretty cool too.

ES: What were you looking for in your commissions?

GL: I think the main thing was that I wanted the pieces to be informative – for new first years that are starting out there can be a lot of overwhelming information given to you, particularly during freshers’ week. So I really wanted something that was digestible and easy to take in, which I think has also really come through in the tone and content of the magazine.

ES: Do you have a favourite piece (and why)?

GL: I really enjoyed doing the graduates article, as it was really interesting to find out what people who studied at King’s have gone on to do and how their time at the uni impacted their later ventures. In general, though, I think my favourite pieces have to be What To Do With Your Wednesday and the Secret Guide to Campus which were collaborative efforts as everyone in the team put forward some things that were cool to do in London and near to campus, so I even learnt some things myself! This is really invaluable for anyone starting out at King’s, as London is so huge and you’re always inundated with information. So to have English students recommending things for other English students is really something to be valued, I think.

ES: How have you found the editorial process and what’s the most valuable thing you’ve learned?

GL: The editorial process has been very stressful but also very rewarding. The most important thing I’ve learnt is how to manage a team and to organise commissioned work, while taking everyone’s ideas into account and making editorial decisions. It’s really helped in believing in my own decisions too, as once you make a decision you have to stick to it and follow it through.

ES: How has editing helped you develop your own skills?

GL: I already had quite a bit of experience with editorial, but managing a whole team myself was something slightly newer to me. It was great, as with this sort of thing I usually work by myself, so having a team with one creative vision in mind and guiding them towards one project has improved my ability to work effectively with and within a team. Having the head of year’s guidance in terms of final decision making was great too, as this gave me confidence in my own decision making. It also really helped my copy editing abilities, which in turn helped with essay writing.

ES: What would your message be to students interested in editing the magazine next year?

GL: Do it! I’ve found it such a valuable and fun experience – every week I looked forward to our meetings. Even though it can be stressful (which itself builds your resilience and ability to overcome problems), being the Editor-in-Chief for such a prestigious university department’s magazine is an opportunity that you can’t really pass up on. It’s also a really great way to finish up your time at King’s, as you’ll learn new things about the uni yourself and also work with fellow students to really honour the place you studied at, and passing your knowledge and experience down is always a great thing to do.

Intro launches on 3rdJune 2019. Copies of the magazine will be distributed to incoming first years to the English department in September 2019.