Last year, a group of neuroscience students led by Mattia Veronese sought to make current highlights of neuroscience research more accessible to the scientific community. The group, with me included, met for the first time in early 2019 to brainstorm the name and ultimate goal of the new video initiative. We settled on the name “BBB: Big Bright Brain” for its relevance to neuroscience, with BBB also standing for the blood-brain barrier. Once the name was settled, we had to decide what the ultimate goal of our initiative was. We knew we wanted to make neuroscience research more easily accessible, but the specifics about the material we would be sharing and our target audience were not immediately clear. After some discussion, it was agreed that it was most appropriate to focus on recent (within the last year) publications from our institute with the target audience being academic researchers with some familiarity with neuroscience. We quickly got to work organizing our online presence and planning our first day of filming. Soon after, we released a teaser video on our new YouTube channel and Big Bright Brain was born. 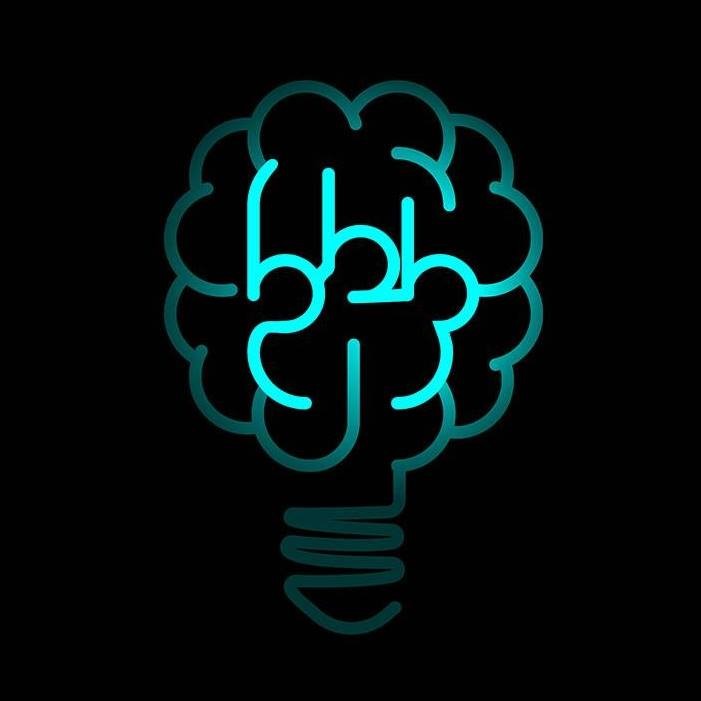 With so many publications coming out every day, it is often difficult to properly highlight the work that is produced by the Institute of Psychiatry, Psychology & Neuroscience (IoPPN) at King’s College London. The original purpose of the BBB video initiative was to highlight new publications from the IoPPN and communicate the findings from these publications in a fun and interactive way with other members of the research community. The BBB team communicated with the first authors of recent publications from the IoPPN to arrange video interviews. We were then connected with Stelios Tzitzikakis, the lead eLearning technologist at King’s College London, who became our video coach and was very keen to help us setup and film at the IoPPN studio. The BBB team collaborated with the authors to write scripts to answer key questions about the publications prior to the days of filming. During filming, a couple team members helped direct the speakers to ensure that the information was coming across in a clear way. Filming took about 45 minutes per author, depending on the length of their script. However, a much larger time commitment was required for post-production. The BBB team took turns editing the videos, which would often take many hours to incorporate animations and to make the clips flow evenly. Once a working version of the video was complete, we would all attend a viewing and make final suggestions and edits. Finally, the members of the BBB team responsible for managing the social media outlets would post the video to YouTube and advertise it across our social media channels. We explored a couple methods of promoting our channel, including through social media (Twitter, Facebook, Instagram) and with paper flyers, to help spread the word about the BBB.

During the first season of The Big Bright Brain, the team learned a lot about the process of producing videos for educational purposes. We all became very familiar working with Adobe Premiere Pro for video editing and some of us with Adobe After Effects for producing animations. The entire experience was also an amazing learning opportunity for how to work as a team, since communication and teamwork within the BBB team was essential to make the production run smoothly. We also learned a lot about the publications we were promoting, especially since we had to ensure we had a proper understanding of the work in order to write the script and design appropriate animations. It was wonderful getting to know the authors better during the whole production process and the authors were very grateful to have the opportunity to present their work through this format.

We found that our videos did help increase the interactions with the recent publications. However, the scale to which this occurred was not as great as we had hoped, with video views reaching the hundreds rather than the thousands we had originally wanted. This could likely improve as we produce more videos and gain more followers, but it also likely requires additional promotions beyond our social media pages and paper flyers. It may also be helpful to invite guest speakers from other institutions to extend our viewership to other academic circles. 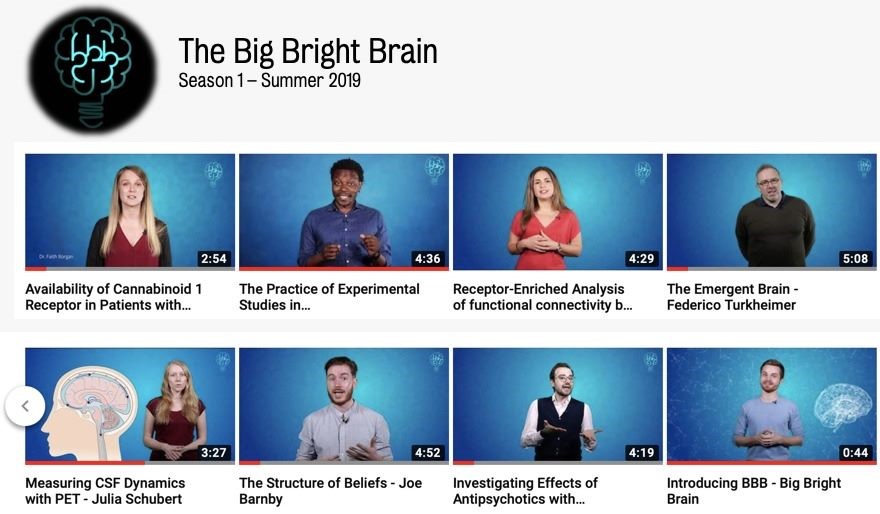 The method in which science is communicated is very powerful. Although the time commitment for a video initiative such as the BBB is large, meeting the authors and assisting in effectively sharing exciting new research is extremely rewarding. A next step in the initiative could be to invite researchers from outside our institution to participate, to learn more about what research is taking place beyond the IoPPN, further expanding the viewership of the BBB videos, and encouraging collaborations. The BBB is taking a break for now, but we are open to suggestions for what we could do next and look forward to one day producing Season 2 of The Big Bright Brain. 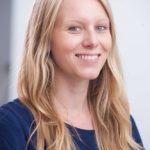 Julia Schubert is a PhD student and brain image analyst at the Centre for Neuroimaging Sciences. She previously completed two bachelor’s degrees in science (2014) and computer science (2017) at the University of British Columbia, Vancouver, Canada. Julia is passionate about science communication and took on a large role in managing and producing the Big Bright Brain video project.