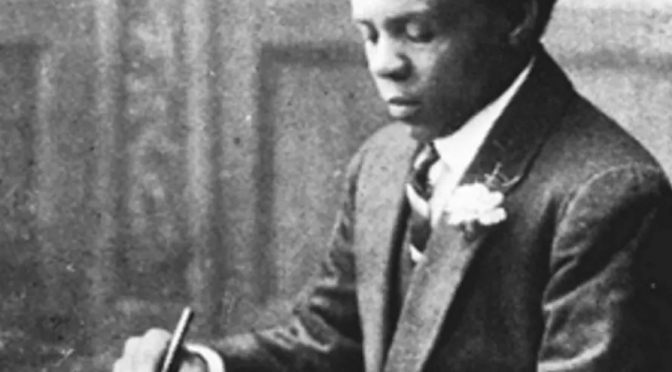 Certain contributions stand out as expressing less normative world views – two in particular. One is a poem in Gaelic by future Irish president Douglas Hyde, in which (in a passage mysteriously omitted from the English translation…) he describes ‘Albion’ as ‘deceitful sinful guileful / Hypocritical destructive lying slippery’. The other is a piece entitled ‘A South African’s Homage’ by an unnamed writer who writes in Tswana, a language spoken mainly in contemporary South Africa and Botswana, also in Namibia and Zimbabwe – in other words, someone very different from what you might, in light of the array of overwhelmingly white establishment figures named in the table of contents, have expected.