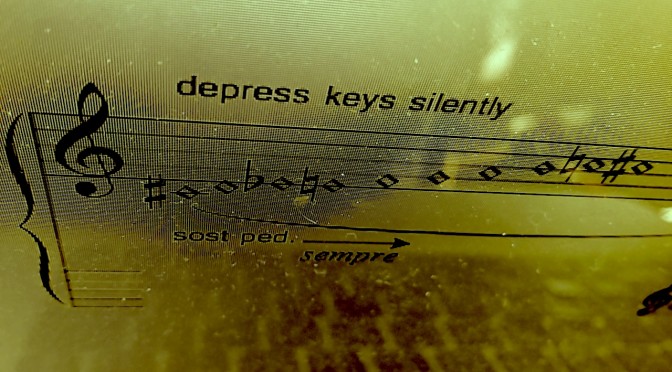 In 2013, the King’s Centre for Modern Literature and Culture  (CMLC) was founded and launched its annual prize for Creative Responses to Modernism. Since then, postgraduate students working in modernist studies have been invited to submit their responses to modernism and its artistic explosions in whatever art form seems most appropriate. For some entrants, these have been homages, pastiches or parodies; submissions have both continued and challenged the modernist project. The centre and prize are run by Dr Lara Feigel and Professor Erica Carter.

So, undeterred by terrible weather, awful train delays, and general uncertainty about the EU referendum, the CMLC held a party on June 23rd to award the prize for the 2016 Ivan Juritz Creative Responses to Modernism Prize. Guests enjoyed cocktails and canapés prior to the award being announced.

This year’s judging panel comprised Lisa Appignanesi, Michael Berkeley, Rachel Cusk, Dexter Dalwood, Jeremy Harding, Deborah Levy and Stephen Romer. The two shortlisted candidates were Ziad Nagy and Cecilia Stinton. Introduced by Lisa Appignanesi, Ziad’s What Lies Beneath is a short animated film that ‘plays with surface and depth and with the relationship between technology and the uncanny in a humorous and original way’.

This year’s winner, announced by Rachel Cusk, was Jocelyn Campbell’s ‘rgn.1 | ‘nt’rl’d’ | rgn.2’, a composition for piano that ‘experiments inventively and beautifully with systems of musical invention in an attempt to straddle an ambiguous line between ‘modernist’ stylistic traits (its emphasis on formal construction and an abstract, non-teleological musical language) and ‘postmodern’ imitation’. The piece was played beautifully by Rob Keeley in the St David’s room on the Strand Campus.

Next year’s prize will be a collaboration with Scotland’s artists’ residency Cove Park. The winner will receive a week’s residency and a cash prize of £1,000. The prize will be open to entrants from the EU from October 2016, with a deadline of 31 March 2017. Please see the Ivan Juritz Prize site for more details.

On behalf of the CMLC, I’d like to thank everyone on the judging panel, the Arts and Humanities Research Institute as always for its support (especially Vicky Bowman), and all competition entrants.