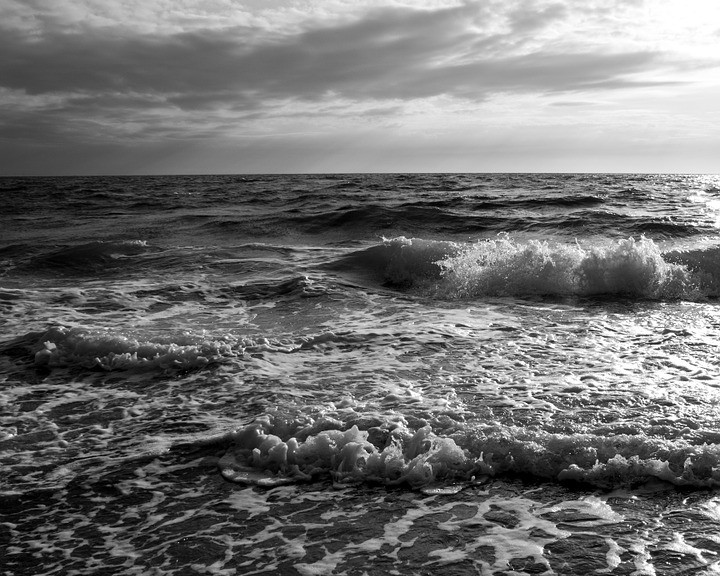 We invited colleagues whose current work speaks in some way to issues around migration to make a short presentation on it, using a piece of text, an image or an object as a focal point. Many people offered to participate, and for this session we selected four to talk on topics ranging across history, languages, and nation.   Pat Palmer spoke about her research project on the Irish Jesuits who fled to South America in the 17th century after English colonisation of Ireland, and the problems that she faces in just tracking down and accounting for her subjects as they disappear in history.

Palmer spoke about the problems that she faces in tracking down her subjects as they disappear in history.

She presented translations of memoirs, reports and letters through which individuals can barely be glimpsed, yet revealing in the process the richness of her material, and the vividness of these accounts of cultures being made and unmade. Paul Gilroy presented a passage from the German philosopher Hans Blumenberg, Shipwreck with Spectator (1979), and related it to an extraordinary Associated Press photograph of the rescue of an Eritrean woman, Wegasi Nebiat, by the army sergeant Antonis Deligiorgis from the sea following a shipwreck on the shores of Rhodes. For Blumenberg the accidental arrival of the foreigner on the shore provides a metaphor for ‘an initial philosophical experience’. Paul discussed heroism (or rather contempt for it) and the ‘liquidity’of European history in relation to his new work on the possibility of a re-enchanted humanism and what he is calling the ‘banality of good’. Rowan Boyson presented an extract from the Romantic poet Charlotte Smith’s long poem, The Emigrants, about the thousands of French emigrés who came to Britain during the French Revolution. Rowan explained that the vocabulary that emerged to speak about moving encoded more than its simple fact, but rather also religious and political difference, and highlighted the poem’s dramatization of empathy and disagreement, identity and rejection.

“Exile” represents modes of dispossession: Dalit expulsion from land, their lack of rights, their invisibility.

Sejal Sutaria presented a short poem by the Indian poet, Neerav Patel, ‘Exiled Flowers’, which replaces the word ‘Dhed’ (derogatory word for Dalit, untouchables) with flowers, and related it to Judith Butler’s ideas of dispossession. Here ‘exile’ represents modes of dispossession: Dalit expulsion from land, their lack of rights, their invisibility. All four presentations pressed hard on the meanings of ‘migrant’, and questions of metaphor (including the metaphorical exile outlined by Adorno and Said), translation, possession, surrogacy, and humanity.

In this our first meeting the topic was deliberately kept wide. It enabled us to reflect on the differences – as well as continuities – between experiences of exile and movement, and the ways in which they are represented in literature and elsewhere; and the matters for which they are appropriate to represent. So rich was the discussion, which also involved many other colleagues working on related topics, that we have decided to hold a follow up session. We will take up the questions again in Refugees and Migrants II – details to be announced.