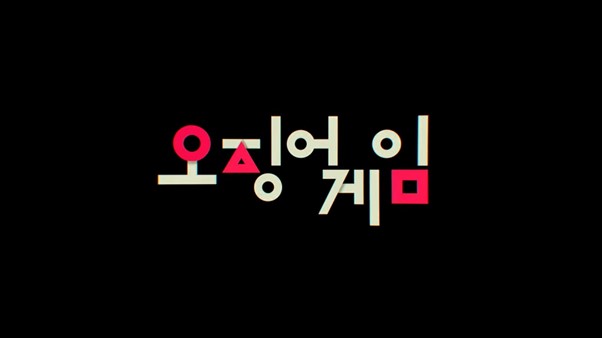 The Korean TV drama Squid Game is Netflix’s most popular show ever, having reached the number one spot in ninety countries. It tells the story of a diverse group of characters, all heavily in debt, who agree to compete in a series of traditional children’s games with untraditional stakes: losers are killed and the final survivor takes the entire jackpot.

Fictional survival games – often variations of gladiatorial combat – appear in classic episodes of Star Trek and The Twilight Zone from the 1960s, and the 1980s movie The Running Man (starring Arnold Schwarzenegger and very loosely based on a Stephen King novel; a new, more faithful adaptation is currently in production). But the trickle of such titles onto our screens through the 20th century has grown to a flood since Kinji Fukasaku’s Battle Royale was released in Japan in 2000. The high-water mark before Squid Game was probably The Hunger Games franchise.

This is an extract from a piece published last month at the London Review of Books Blog, which can be found at https://www.lrb.co.uk/blog/2021/october/red-light-green-light.