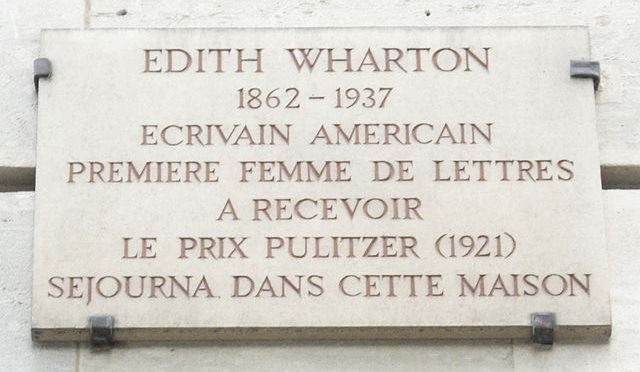 In Edith Wharton’s American novels, the heroines are part of the French aristocratic milieu. The American expatriates, Undine Spragg and Anna Leath, are situated in France and characterized by attributes that suggest French influence through literary elements such as narration and dialogue in The Custom of the Country (1913) and The Reef (1912). Wharton reveals an implicit feminism in a patriarchal society and thematic marital relations drive the plot, which indicates the conventional role for women dedicated to the social traditions of the aristocracy. The French have their own code of manners in society, idealised aesthetic of female beauty, and their honour resides in the social expectations of probity. In my narratological analysis of character identity, French cultural norms and the common French aesthetic blends into the portrayal of the primary female characters. Wharton interweaves a French theme into the narratives which shape the portraits representing aristocratic women and particularly their romantic conflicts that arise at the turn of the century. In the novels, Wharton establishes heroines characterised by attributes that belong to the French aristocracy.