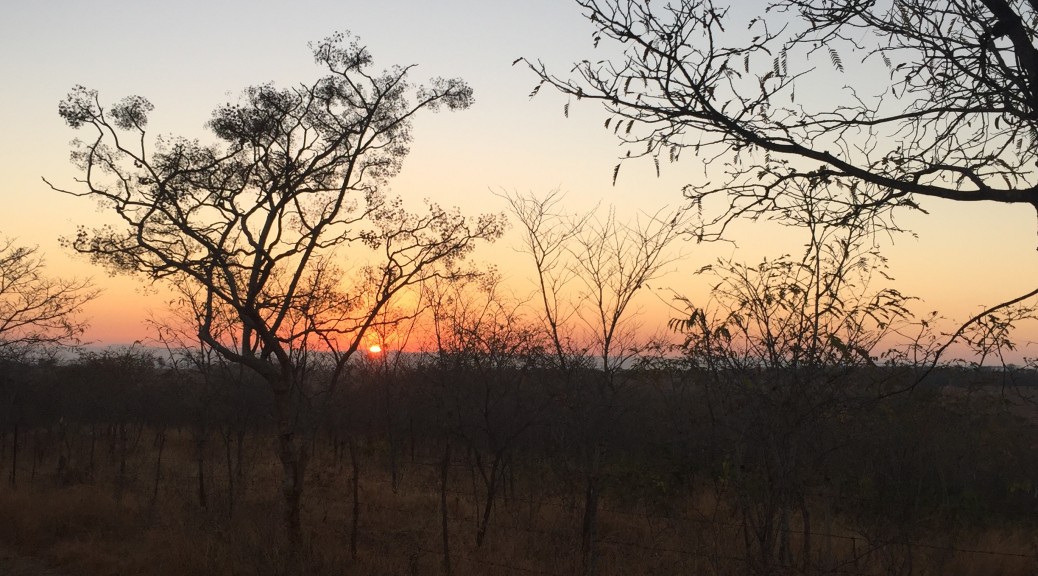 My books seem to be becoming increasingly personal. I still tell students that it’s the text that counts and that it’s important not to use the biography as a kind of code-breaker, enabling us to work out the intention or ‘true’ meaning of the text. But I’ve abandoned my early conviction that the life is irrelevant to the work, and have started to think that often it’s the intersection between the two (the way that the work is shaped by the life and, perhaps more interestingly, the way that the life is shaped by the work) that I have most to say about. With Lessing, though, I’ve decided to take the risky step of making it autobiographical as well as biographical, bringing myself into the narrative. END_OF_DOCUMENT_TOKEN_TO_BE_REPLACED