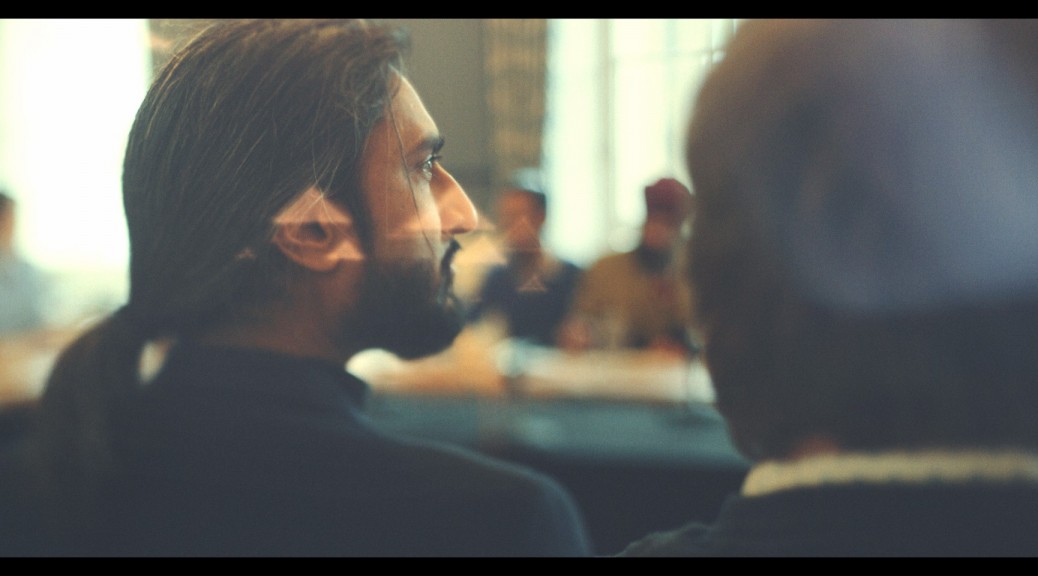 What seems to have been driving this greater visibility of the South Asian war story in Britain is its relation to a broader British Asian identity today – can the contribution of the South Asian soldiers, who served alongside English Tommies, be used to achieve greater racial harmony? Indeed, could this be the key to healing the current racial and ethnic divides in our society (something that we are perhaps feeling now more than ever), but without sanitising any of the horrors of the war or ignoring the racial hierarchies and inequalities that marked the colonial war experience? The need for authenticity is paramount, to maintain integrity in dealing with this often messy history in both an ethical and, crucially, productive manner. END_OF_DOCUMENT_TOKEN_TO_BE_REPLACED