I have been working in Early Intervention in Psychosis Services within the NHS as a clinician since 2007. When I saw this course on offer, I was impressed and felt it was imperative to apply. I believe that it is of great importance to keep one’s practice and knowledge up to date.

As a part-time student, I completed two modules in the first year and two modules plus the research project in the second year. This meant that the course was well paced for me and manageable alongside my working life. I worked full-time as a Clinical lead in Early Intervention in Psychosis whilst studying on the course. There were breaks in between modules, when undertaking the course part-time, so it felt workable for me.

I would say that it is very important to do your own background reading around the lectures and to make use of the library and electronic databases to look at recent research articles so that your knowledge expands beyond what you are taught in the lectures. This will help you to prepare for writing your coursework as well as the examinations.

I really enjoyed the pharmacological module as I learned so much about the dopamine hypothesis and the theory behind the medical model. The research methods module was also very enjoyable and was a good aid when it came to writing my research project. I enjoyed the lecture with Professor David Taylor who is co-author of the Maudsley Prescribing Guidelines. The lecture was very interactive and I learned a lot about how medications work and the impact they have on different neurotransmitters within the brain and the dopamine hypothesis.

My project was entitled ‘Paranoid or suspicious?’. It explored delusional beliefs in the non-clinical population’, an area of huge interest to me. The results showed that paranoia and suspiciousness is common in the non-clinical population and that there can be an overlap between what is deemed a paranoid illness and an everyday paranoid thought held by people who are not under the care of mental health services. It looked at emerging themes of paranoia over the decades and results showed that people living in urban areas, who have low self-esteem and people who have adjustments in their environments (i.e. university students who leave home) are at higher risk of paranoid and suspicious thoughts, especially if they are more vulnerable in stressful situations. However, there are many treatment options that can help this group of people which I also highlighted within the project.

I am now a Service Manager in an Early Intervention in Psychosis service in Surrey and Borders NHS Foundation Trust. I am involved in key work regarding Early Intervention in Psychosis so that the people who use our services obtain the best possible treatment from our service, in accordance with national guidelines and quality standards. I have a voice and feel I am making a real difference to the lives of this client group and their families.

I would recommend the course for many reasons but mainly because it is the only MSc in Early Intervention in Psychosis available worldwide. The tutors are experts in their field and are well known figures. Staff within the department continue to pioneer and produce trailblazing research, often challenging accepted thought to explore new approaches to inform evidence-based practice, provide new perspectives, and develop new technology to shed light on psychosis. The career options after completing the MSc are vast. The course is enjoyable as you are constantly learning and you feel supported throughout by the course leaders and tutors, who are all happy to help. 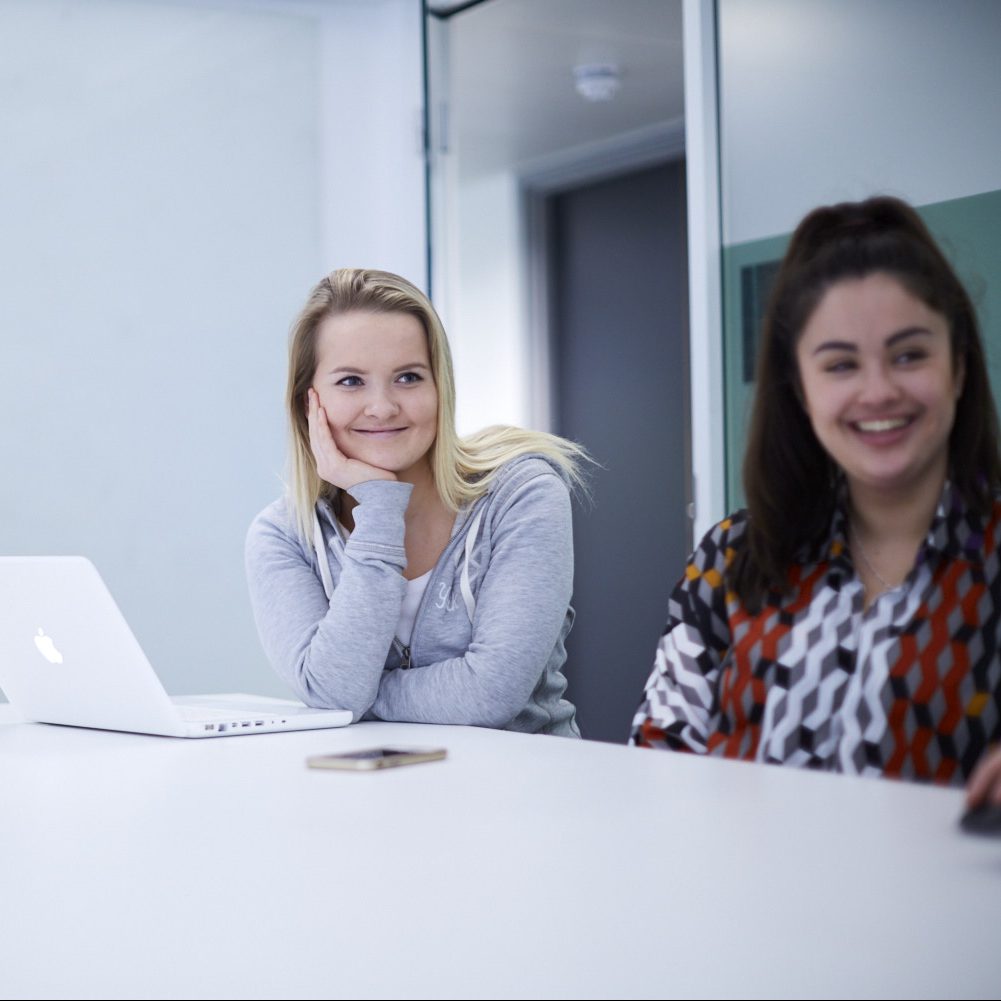 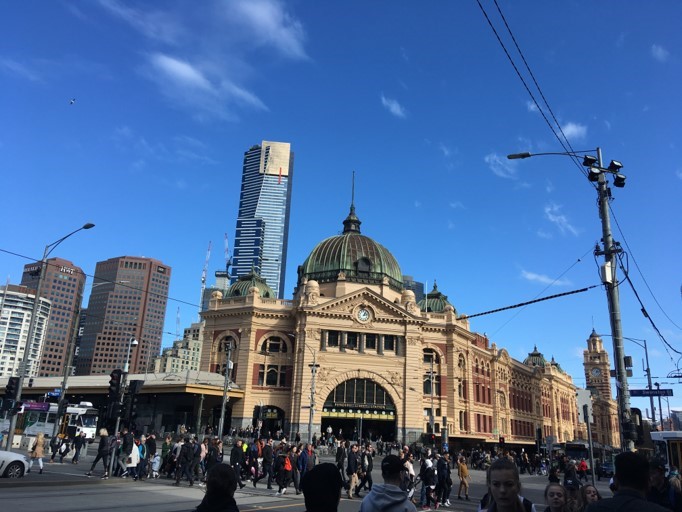 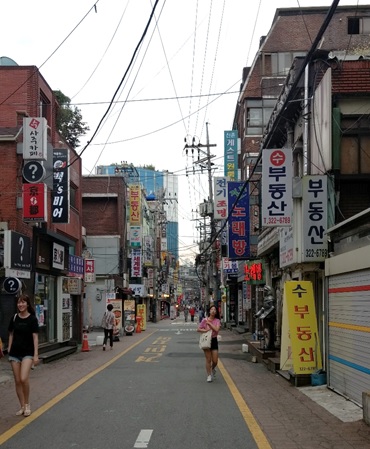