In June of this year, the Strand Group at the Policy Institute at King’s brought together former British Prime Minister, Tony Blair, and Blair’s chief adviser at the time, Sir Michael Barber, to discuss the ins and outs of running a government.  Barber headed up the Delivery Unit during Blair’s time as Prime Minister and was key to the management of Blair’s ambitious public service reform agenda.  In this blog post, Michelle Clement, Events Manager for the Strand Group and PhD student at King’s College London examines the role of Barber’s delivery unit during the Blair years and the impact on successive governments.

Michelle began her Hewlett Packard funded PhD in 2015, on Reforming Britain’s Public Services: An Analysis of Sir Michael Barber’s Tenure of the Prime Minister’s Delivery Unit, 2001-2005. Her PhD will represent the first academic study of the Prime Minister’s Delivery Unit with the added and crucial dimension of Barber’s private, unpublished diaries.

How to run a government

The Prime Minister’s Delivery Unit (PMDU), set up to monitor the delivery of Tony Blair’s ambitious public service reform agenda, was pioneered and headed by Sir Michael Barber from 2001 to 2005. Barber has subsequently advised more than 50 countries on delivery of domestic policy priorities, from Canada to Pakistan and Malaysia, as well as global institutions like the World Bank.

The PMDU under Barber has been criticised for contributing to the rise of a target culture, yet 14 years after it was created, he remains one of the world’s most respected authorities on delivery in government. Like it or not, Barber has been there and delivered it.

In his new book, How to Run a Government: So that Citizens Benefit and Taxpayers Don’t Go Crazy, Barber distils the emerging science of ‘delivery’ into a set of 57 rules.  These rules act as guidance, bringing home the necessity to ‘‘understand […] the gap between your aspiration and the unvarnished reality” (rule 23), and the importance to “Learn actively from experience (failure is a great teacher)” (rule 41).

The levers of power

The day any newly elected Prime Minister arrives at No. 10 is one beset with the realisation that there are in place unsatisfactory levers of power.  Inevitably, it doesn’t take long for them to find out that is they who must craft and wield their own effective levers.  In 1965, after one year as Prime Minister, Harold Wilson told a journalist, 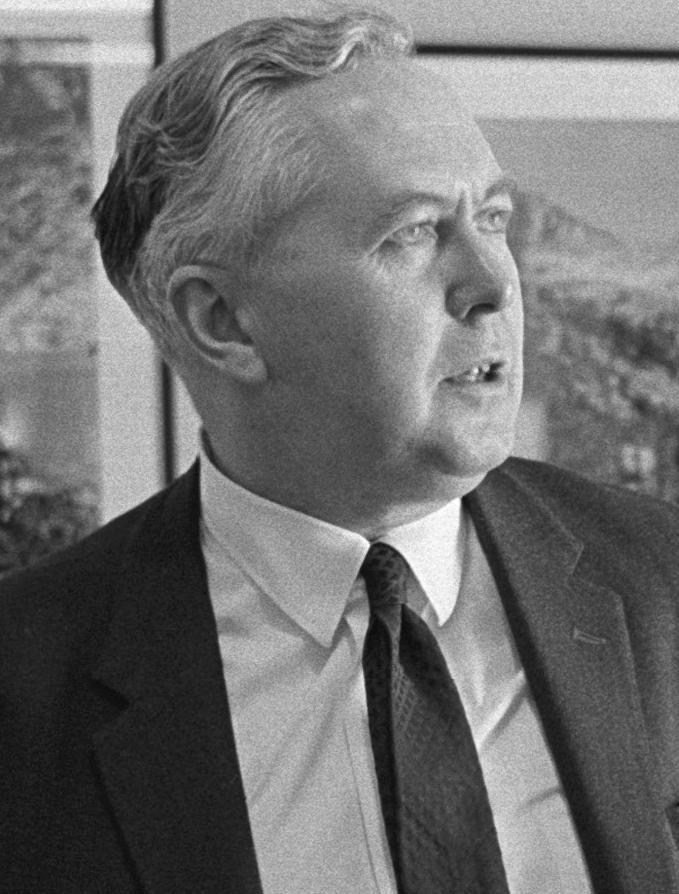 st term in office, Tony Blair reorganised and expanded the machinery of government of No.10 and the Cabinet Office. There was a strong focus on media presentation, with the appointment of Alastair Campbell as Downing Street Press Secretary, and later as Director of Communications and Strategy. Two special advisers in No.10, Campbell and Blair’s Chief of Staff, Jonathan Powell, were given executive authority over civil servants.

Overall, progress on public service reform was underwhelming and constrained, not least by a lack of monetary investment due to a promise to stick to the spending plans of the previous Conservative government for two years. By 1999, Blair conveyed his frustration with the lack of progress to the Venture Capital Association,

“You try getting change in the public sector and public services. I bear the scars on my back after two years in government and heaven knows what it will be like after a bit longer.”

There was, however, reform of one public service that appeared to be progressing well – education.  This began to turn the heads of Blair and his advisers towards the person who was delivering this change – Michael Barber.

In 2001, after re-election for a second term in office, Blair told the British people that he took the election result as a ‘mandate for reform…an instruction to deliver’. He and his inner circle constructed an ambitious plan for public service reform, underpinned by strategic machinery of government changes in No. 10 and the Cabinet Office.

Barber was asked by Blair to propose a plan for a new ‘delivery unit’, designed to strengthen No. 10’s levers of power into Whitehall.  Barber’s approach to the PMDU was driven by two key elements.

Firstly, that there would be ‘rigorous and relentless focus on a relatively small number of the Prime Minister’s key priorities’. This meant that Blair and his government were required to identify and adhere to a set of policy priorities – something that had not happened in the first term. It also allowed Barber to keep the unit small and agile, removing any chance for the PMDU to become too bureaucratic.

Secondly, Barber tied in the Prime Minister’s time, the most valued resource in Whitehall, to the delivery of the priorities by installing regular ‘stocktakes’ with the Prime Minister. This ensured that Blair’s focus was maintained on the PMDU’s outcomes.

The PMDU and Barber’s approach to delivery was seen as controversial by some who thought it contributed to top-down policy-making from No.10 to government departments. In June 2015, speaking at the third Strand Group event, Blair explained that Barber’s delivery approach with the PMDU was ‘quite revolutionary, more so than we realised at the time’.

In 2005, after Barber left government, the PMDU was remoulded and its workload diversified and expanded, until it was eventually absorbed into the Treasury.

After the formation of a Coalition government in 2010, Prime Minister David Cameron abolished the Delivery Unit, perhaps seeing it as too associated with New Labour and a tool of big government. However, between 2011 and 2012, the Prime Minister set up a similar unit, called the Implementation Unit (IU), which had the task of ensuring implementation of the Prime Minister and Deputy Prime Ministers’ policy priorities.  Barber’s legacy in delivery could not be ignored and had once again become a valued resource for the British executive. But efforts to support and stabilise working in coalition resulted in the dilution of power and depoliticisation of the centre of government, which meant that the IU operated on the basis of reduced authoritative power.

Re-elected Cameron has also begun his second term with a revamped focus on delivery. A month after the 2015 election, Cameron introduced 10 new minister-led Implementation Taskforces (in areas such as housing, immigration, extremism and childcare) as ‘an extra way of making sure that delivery happens’. Oliver Letwin – MP in overall charge of the Cabinet office – sits on 90% of the taskforces and is said to be Cameron’s ‘I need you here with me every day’ man.

At the aforementioned Strand Group event, when asked by the Policy Institute’s Visiting Professor John Rentoul, what advice he would give to Cameron on delivery, Blair advised, ‘If the Prime Minister wants to ensure successful delivery, he personally will have to pay attention to it’. On the new minister-led taskforces Blair cautioned that the approach ‘can work if it is not just another ministerial committee.’

Beyond Barber’s own books there has yet to be a comprehensive and academically rigorous study of the PMDU from 2001 to 2005 using Barber’s private, unpublished diaries.  Through my PhD research I am seeking to unearth the unvarnished story of how the PMDU, during Barber’s tenure, came to be and how it really worked. The aim is to provide a practical insight into the ‘dos and don’ts’ of setting up and running a successful delivery unit. I will build on the approach to the study of the machinery of government pioneered by Professor the Lord Hennessy and Dr Jon Davis.

As Barber says in How to Run a Government, it takes 10,000 hours of deliberate practice to become an expert in a highly skilled role which is roughly the length of a Prime Minister’s first term in government – and a PhD!