A referendum, like a general election, should be a wonderful opportunity for an electorate to engage directly with issues that matter to them. It should be a chance to hear arguments from all sides and to see evidence supporting or challenging those arguments, enabling an informed decision at the ballot box. In theory. But for a democratic exercise to affirm what it sets out to do – to give people a voice in how their country should proceed – those in positions to inform and influence the wider public need to ensure choices are accompanied by realistic appraisals of what is on offer. Unfortunately, in the wake of our referendum last week, many people feel that some in positions of power have rallied support for their own agenda by marketing to the electorate with false promises. END_OF_DOCUMENT_TOKEN_TO_BE_REPLACED 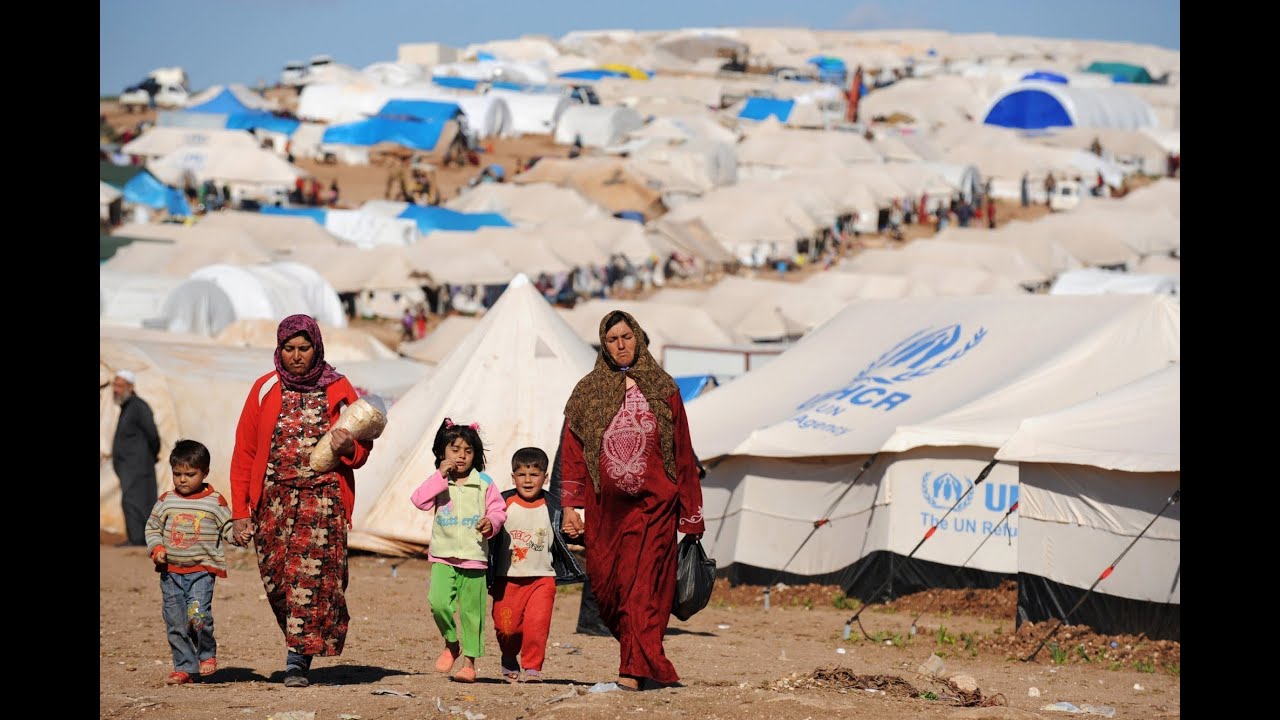 Many of the organisations whose work is directly impacted by the deal have now decided to cease activities on the Greek island of Lesbos, a major entry point of asylum seekers, as a consequence. For these organisations to take such drastic measures demonstrates a strong rejection of an agreement made at the highest political level. END_OF_DOCUMENT_TOKEN_TO_BE_REPLACED

A little over a decade ago, the UK Department of Health took some bold steps in reforming the National Health Service (NHS) research and development system by creating a competitive, transparent, merit driven system. Setting out a challenge to undertake high-quality, patient-oriented research in the NHS, the strategy Best Research for Best Health heralded the launch in 2006 of a new organisation: the National Institute for Health Research (NIHR).

To mark the NIHR’s tenth anniversary, we undertook the less-than-trivial task of taking stock of the benefits it has had on the health research landscape since its formation. This includes up to £1 billion a year in assorted programme, faculty, systems and infrastructure funding from the Department of Health for the past decade. END_OF_DOCUMENT_TOKEN_TO_BE_REPLACED

How much I wish that the public – the people, after all, on whose behalf No.10 exists – could see beyond that famous front door…[1]

Just off Whitehall, in London’s SW1 postcode, fronted by one of the world’s most iconic front doors, stands No.10 Downing Street, the unique home and office of the British Prime Minister. Dating from the late seventeenth century, this historic building has been the scene of hundreds of years of political decision-making at the highest level. From overseeing the largest Empire in the world, to operating in today’s high-speed 24-hour information age, No.10 has remained a constant in a rapidly changing world.

END_OF_DOCUMENT_TOKEN_TO_BE_REPLACED

Basic income is a guaranteed minimum income from the government. It is a method of compensating citizens for financial instabilities, and some believe that it could transform how the benefits system works in the UK. However, before such a system could be introduced the government would need to test, analyse and evaluate the potential benefits, and pitfalls, that may arise. Recently an Early Day Motion was tabled in parliament calling on the government to commission further research into the possibilities offered by Basic Income models. Finland, the Netherlands and Canada have already taken steps to investigate the impact of Basic Income. Here, researchers from these three nations, give their global perspective on this topic. END_OF_DOCUMENT_TOKEN_TO_BE_REPLACED