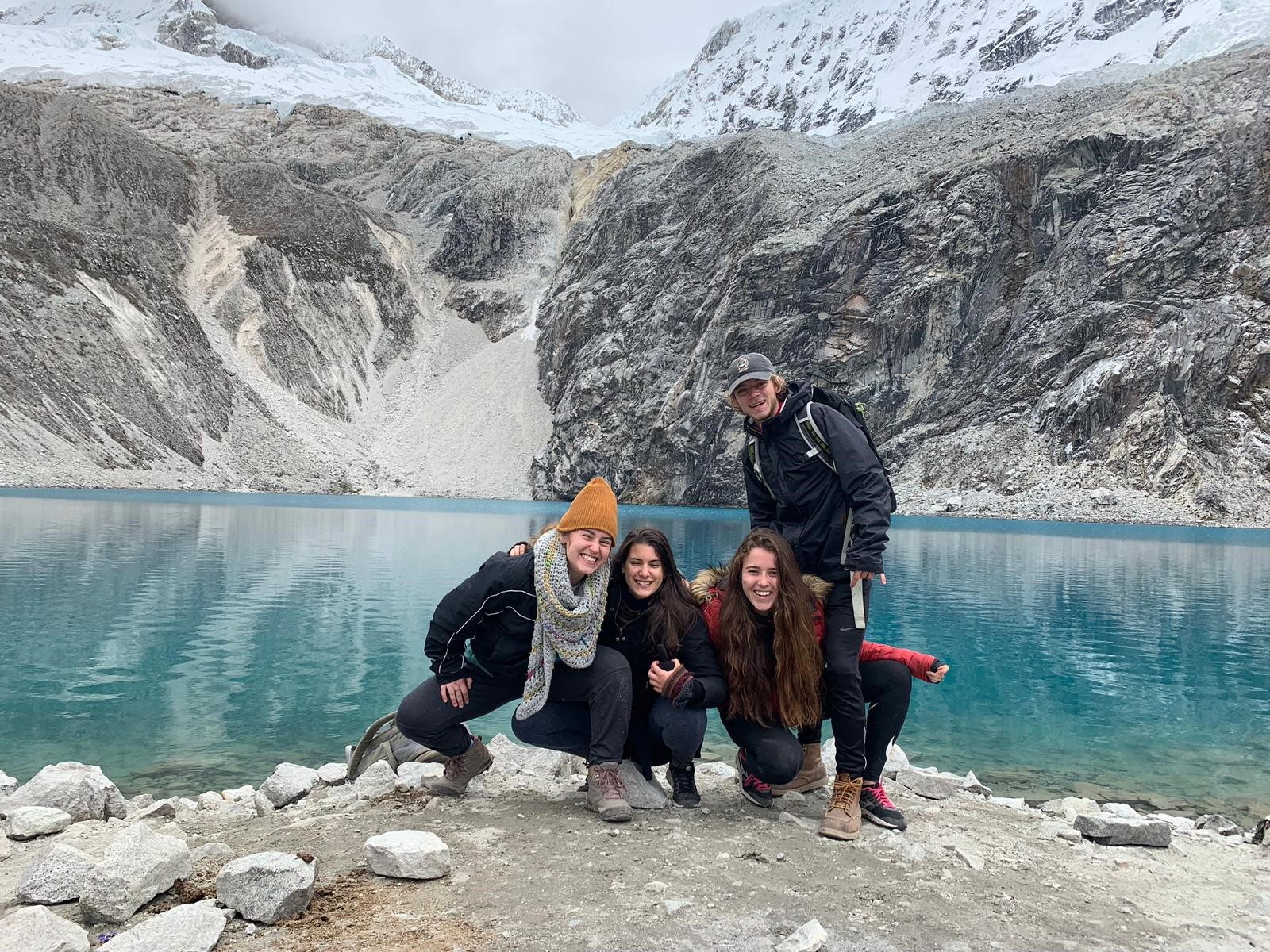 Time flies they say… Five months have gone by in this wonderful country. This has probably been the most enriching semester of them all- I feel as if I have learnt much more in 5 months than during the rest of my life. I have got used to everything Peruvian; Lima’s unreliable traffic, the humidity and grey winters, the diversity of fruits and vegetables, eating rice and potatoes with every meal, the earthquakes, living by the ocean, the mesmerising landscapes, the kindness of the population, el reggaeton, la salsa, the pollution, the noise…

I dread going back to Europe, I will miss the chaos of Lima as well as the liveliness of South American societies that makes them way more welcoming and way less rigid than European societies. But above all I will miss the amazing friends I made here on the other side of the world, whether Peruvians or international, I truly hope our paths will meet again. I have lived much more intensely on the other side of the Atlantic, whether because of the passionate and beautiful way people dance or the adventurous journeys I had the chance to undertake. I had never felt more alive than when I was woken up in the middle of the Amazonian rain forest at half past two in the morning by an earth quake of magnitude 8. Or when I was hiking out of breath in the Peruvian Andes at more than 5,000 meters above sea level. These past months my life has been a roller-coaster of emotions, never stopping for one minute. 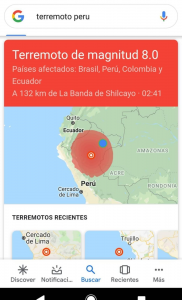 I’m not going to lie, being away from all the Brexit drama for a while felt amazing and helped me realise that other parts of the world also have challenges to face. While Europe struggles with the continent’s integration, Peru faces a bigger problem, how to reduce the informality of the society… Two thirds of the work force is not declared, which presents a considerable challenge for the country. Indeed, people working informally do not pay their taxes, how can the government properly take care of its population if one third of the taxes it should receive are missing? I feel like I have achieved way more both academically and personally in Lima than in London, the environment being less stressful and more positive. I ran my first marathon in May and managed to fundraise more than a GBP£1000 for ‘Action Against Hunger’ in the process. Also, after the end of my semester I found myself an internship at the Alianza Francesa de Lima, offering me a different perspective of Peru, not as a student but as an employee which is thoroughly rewarding. 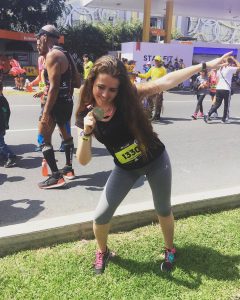 I could not recommend enough choosing Peru as a study abroad destination. In my opinion we grant too much attention to the prestige of the university we want to study at. Most students choose the US, Hong Kong or Australia for their semester or year abroad but are their truly stepping out of their comfort zone when they choose these destinations? I don’t think so, maybe breaking up with the global north view, our western world lens, our traditional comfort zone enables us to better appreciate the diversity and differences of cultures. My semester abroad at Universidad del Pacífico was much more enriching than my first year and a half at King’s College. The number of history courses concerning Latin America in London are very limited, history as a field is still Eurocentric. La Pacífico offered me what King’s could not, history courses on Latin America with a non-western point of view.

The teaching I’ve had access to here in Lima allowed me to have a bigger picture of our world as well as a better understanding of Latin America.

If some of you wonder what it was like to study in Spanish, I weirdly felt more at ease than studying in English. I think people are less judgmental here than in London, so I felt more confident participating, even though Spanish is neither my mother’s nor my father’s native tongue. Professors also tend to be more considerate when you are an exchange student, they will often ask your Peruvian classmates to explain you who such and such were or what happened during the 90’s in Peru so that you don’t feel completely lost.

To any students considering studying abroad in Latin America, don’t hesitate, King’s offers you the opportunity to study abroad on all continents, seize your chance, step out of your comfort zone. Do not be afraid to choose faraway destinations, why stay in Europe when you could experience something singularly different? Latin America might be far away but it is not as dangerous as Europeans picture it. We must stop using words such as insecurity, violence and drugs to describe this part of the world for they brush a very partial reality. At no point during my stay did I felt insecure or was I robbed, rather I felt warmly welcomed from day one. I felt a sense of belonging that I had never experienced at King’s, I believe the warmness of the Peruvian people makes it way easier to integrate and therefore way harder to leave their beautiful country.