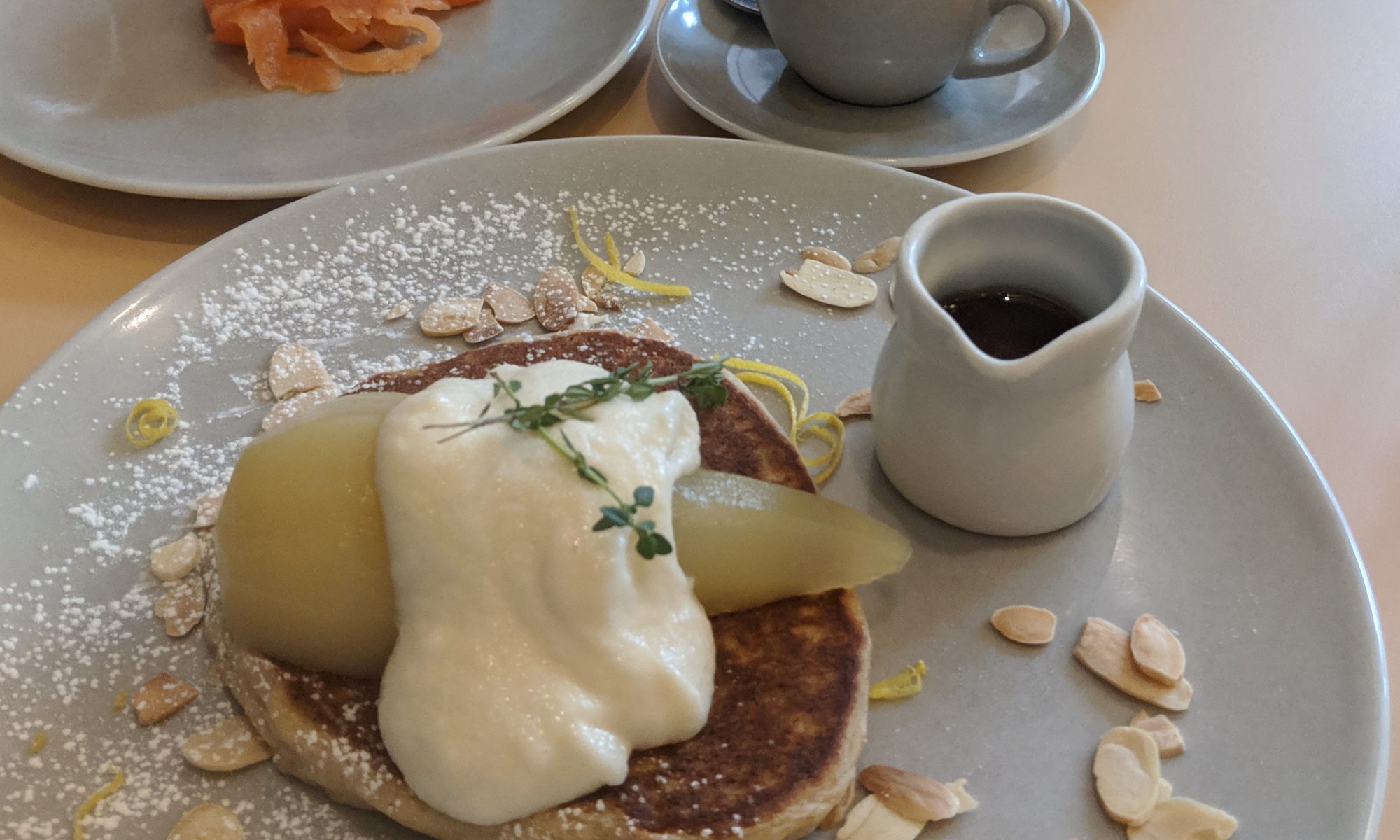 I love London for many reasons. Public transportation is cleaner and more hi-tech than in New York, so traversing the city is surprisingly easy (not at all a sticking point of culture shock). The pace matches that of Manhattan – which, to many, may seem frightening – yet the atmosphere is one of interconnected neighborhoods, promoting a far less suffocating experience. It’s hard to describe, but the Tube (subway) stations and shorter buildings lend to an inviting vibe, not an intimidating one. London also boasts incredible architecture and a lively arts and museums scene. Even if those aren’t of interest to you (they certainly weren’t for me), please check them out! I’m rounding out the semester with a newfound appreciation for the arts – at one point, I saw three shows in a span of two weeks! (Try to snag same-day discounts at TKTS). These prompted me to question my parents on why we hardly take advantage of the wealth of opportunities for cultural exploration in New York – we’ll be on Broadway more this summer!

All that said, the reason I’ve most enjoyed my time in London is also the most surprising – the food! Nearly everyone – my parents included – warned me that London food would be the bane of my existence, given my reputation as a foodie (a perhaps affectionate re-terming of “food-obsessed”). I think this view stems from two misconceptions. In most cases, my parents’ critical friends had not returned to London in over a decade, a period over which the food scene has developed exponentially. Second, the somehow common mistake (made by those who themselves had never visited London) is to assume that London restaurants serve Fish and Chips and meat pies in exclusivity. London has so much more to offer.

From luxurious High Tea to ubiquitously-available street food (great hangover cure), my most memorable moments in London were with a fork in hand. London owes its gastronomical development and traditions to its imperialist origins – Chinese and Indian cuisine, for example, are among the city’s most refined offerings. Most enjoyable for my friends and I, however, was exploring the incredible food markets. Thanks to the centrality of my dorm, Borough Market and Flat Iron Square were just steps away – I visited almost every day. Camden Market, Bermondsey Street, and Maltby Street Market were well worth the trips as well – all five were awesome, and offered delicious food ranging from street stalls to sit-down dining. My favorite, however, was Old Spitalfields Market – located in Spitalfields, a pocket to the east of the Strand (on which the primary King’s campus is located). Old Spitalfields is anything but – it’s refined, an amalgamation of the multitude of cuisines available in London. As someone who sees food as a primary vessel for cultural exploration, I felt that Old Spitalfields placed the world at my fingertips (and taste buds). Check it out for a weekday lunch so you can catch the food trucks!

Pictured is Where the Pancakes Are – a brunchtime favorite housed in Flat Iron Square.

One Reply to “On Food: An Unexpected Treat – Jack Josephy”