This blog post is among the winners of the Department of Comparative Literatures’s 2020-2021 Blog Award for the module 6ABA0013 ‘Ethiopia and the Horn of Africa in Global Cultural Studies’. Congratulations to Molly Spears for winning the award!

Have you ever read a novel originally written in Amharic? Have you ever consumed any fiction about nation-building in an African country? Have you ever imagined that a text that falls under both of these umbrellas could feature an empowered female protagonist? Welcome to Tobbaya, Ethiopia’s first novel in the Amharic language, published in 1908 under its original title Lebb Wälläd Tarik, which gracefully translates to ‘Story Born Out of the Heart.’

When first reading this text, you will lulled by what has been described as its ‘tale-like simplicity,’ and struck by its ornate, fascinating style of Amharic prose. Gäbrä-Iyyäsus’s stunning writing vividly follows a twisting plot encompassing the separate yet entwined adventures of Wahid, Tobbaya, and their father during the pagan invasion and occupation of their country after the death of the Christian king. The father, a Christian general, is captured into slavery and miraculously ransomed by a benevolent merchant in the first section. The second part of the novel follows Wahid, who ventures away from home intending to thank the merchant for his service to his family. A twist of fate results in Wahid becoming enslaved, triggering the third part and final quest, during which Tobbaya and her father endeavour to recover Wahid from whatever harm they suspect he has fallen prey to.

A helpful companion to Tobbaya, as a novel written in a language and context which you
may be unfamiliar with, is Yonas Admassu’s critical review on the text. Admassu helps to direct the reader towards the most compelling themes and points of the narrative. As readers we are presented with characters who encounter heroism and personal growth through their experiences of travel and
adventure, most powerfully exemplified by Wahid. Despite the hardships he experiences, and the bouts of fear and doubt that strike him throughout, he does not cede to the offer of luxury at the king’s court, and insists he must still ‘look for him [the merchant] until either I succeed in finding him or die. I cannot choose comfort and happiness at Your Majesty’s palace and forget my friend.’ Indeed, Admassu stresses the centrality of these ‘rites of passage’ and ‘initiation[s] into manhood’ in the plot of Tobbaya.

Next, Admassu also suggests that the reader take notice of the prominence of strong
religious faith as the plot unfolds and develops. Tobbaya as a protagonist is admirable predominately due to her resilient loyalty to the Christian God. She refuses the hand of the surprisingly generous and tolerant pagan king, as she concludes that such a choice would be ‘tantamount to denying her religion and would mean that she preferred the comforts and pleasures of this transient world to the happiness and eternal glory of the world to come.’

Admassu goes on to emphasise the importance of Tobbaya’s religious values, and this one relatively small personal action made by a young girl triggers the spiritual conversion and thus the salvation of the entire nation. The king’s respect of and yearning for Tobbaya as a partner in life causes him to ‘embrace the Christian religion,’ and to allow ‘Jesus Christ’ to ‘open [his] heart.’ Gäbrä-Iyyäsus’s closing sentences of the text cement this sentiment, proclaiming that ‘[a]ll were saved because of a merchant. All believed in Christ because of a woman. The whole of Christian Ethiopia was established because of the words of a king.’

The reason that this novel goes under the radar among Western readership is, paradoxically ,
both complex and incredibly simple. The fact that the text reads as fable-like causes Anglophone scholars to assume that Tobbaya does not hold any notable literary quality or social commentary. This, however, is a dire under-reading of the novel, and is a lazy ignorance of the true value this text offers not just to Ethiopian and other African readers, but to the world’s literary community in general.

Writing off this book as naïve simply because it does not present itself as realist prose is a
gross loss to casual readers and critics alike. Admassu laments this reception of Tobbaya, claiming that the ‘significance of the work in its social context seems to have been either little understood, or simply considered not worth the serious interpretive effort it really deserves.’

Like Admassu, I warmly encourage you to quieten any presumptions or apprehensions you may hold concerning the first Ethiopian novel. Give yourself the opportunity to broaden your literary horizons, and immerse yourself in a novel that is both lyrical, political, and adventurous in both plot and presentation. 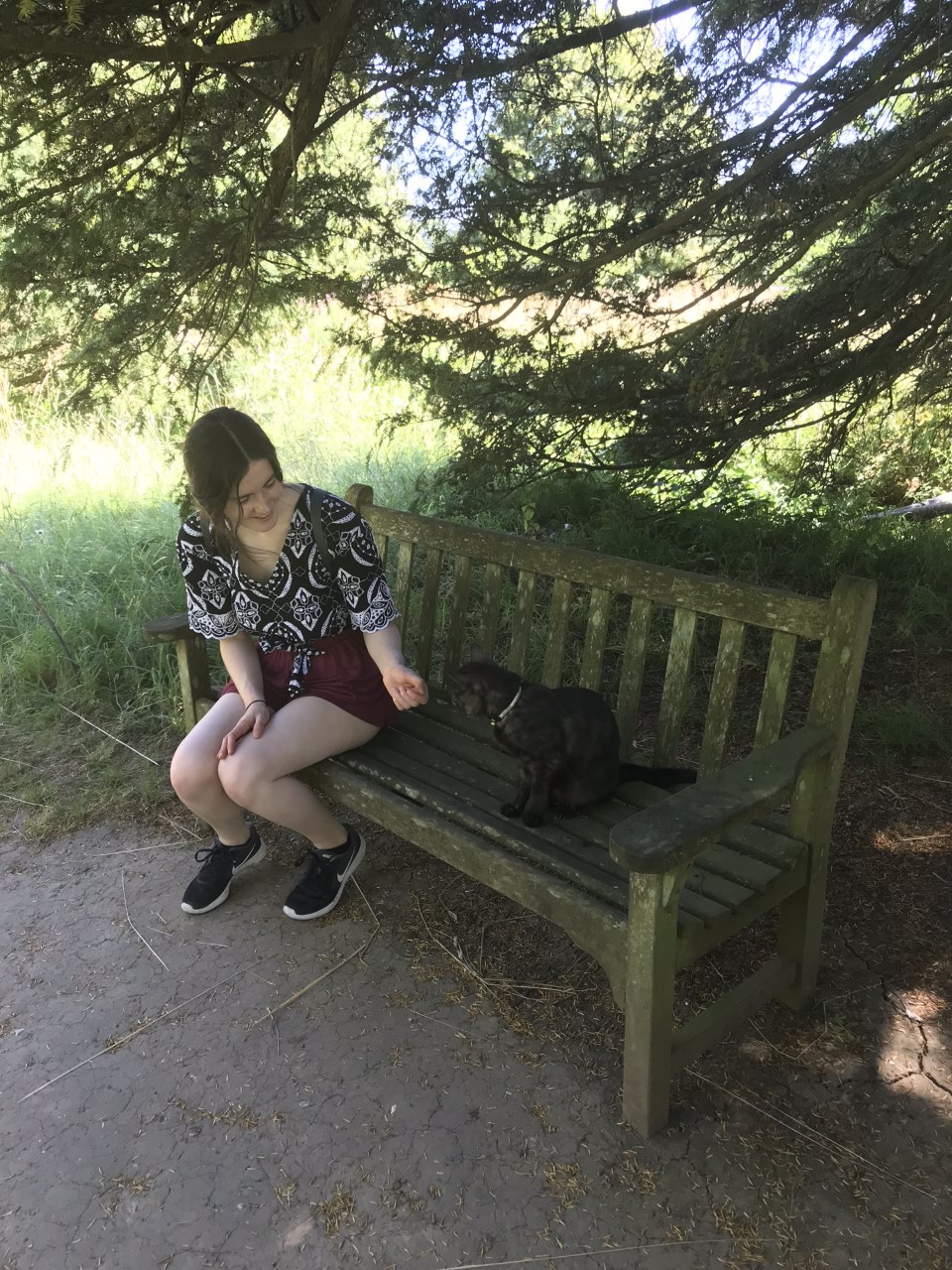 Molly Spears is an aspiring poet/novelist and a third-year student in the Comparative Literature department at King’s College London. She is currently working on her dissertation which is concerned with queer writers’ artistic purposes, their intended audience, the revision and publication
process, and reader-response theory. Molly plans to progress with her studies to an MA, during which she hopes to focus upon the developing representations of female psychological and physical health in 19th and 20th century fiction.