This blog post is among the winners of the Department of Comparative Literatures’s 2020-2021 Blog Award for the module 6ABA0013 ‘Ethiopia and the Horn of Africa in Global Cultural Studies’. Congratulations to Isabelle Ragnetti for winning the award!

What do you think about when you think about the Enlightenment? I clearly remember one day in high school when we had to come to history class dressed up in eighteenth-century costumes to attend a pretend French salon of the 18th century.

Our task was to discuss the ideas of the major philosophers of the Enlightenment that we learned about in class: Voltaire, Montesquieu, Rousseau, and others. But Zera Yacob was not among them. Actually, no non-European philosopher was. With its ideas of reason, democracy, rationalism, and freedom, the Enlightenment marks the beginning of the modern era. If this modernity was global, shouldn’t we focus on non-European philosophers as well? The salon exercise instilled in me the idea that the Enlightenment was born in Europe. I believed that modernity grew among the European elites who discussed the modern intellectual ideas. However, reading Yacob’s Hatata showed me that modernity is actually not only a product of European thought.

Zera Yacob was born in Aksum, Ethiopia, in 1599, and died in 1692. He developed the ideas for the Hatata while living in a cave for two years, probably between 1630 and 1632, to hide from the Catholic Emperor Susenyos. He then wrote the Hatata (ሓተታ), which means ‘inquiry’ or ‘investigation’, in 1667. It is a philosophical treatise and an autobiography which explores modern ideals such as rationalism and reason. One of the ideas that Yacob focuses on is rationality as equaliser. He writes that all humans are equal because they  all have intelligence (12). Furthermore, he writes that we should use reason to find the truth (14). These ideas are not very different from those of the French philosophes such as Descartes and Voltaire. Yacob actually writes a few years before them, and it is most likely that he did not read European philosophical texts during his lifetime. But how is it possible that they had such similar ideas while living in different parts of the world?

Diffusionism is the most widely accepted perspective about the origin of modernity. The diffusionist perspective argues that modernity originated in Europe and then was diffused to the rest of the world. This perspective is deeply Eurocentric, as it sees Europe as the only centre of modernity. My high school French salon exercise is a clear example of Eurocentrism, because it presents the Enlightenment as a purely European phenomenon. Eurocentrism assumes that Europe had special qualities that led to the development of modernity that other countries did not have. Max Weber, in The Protestant Ethic and the Spirit of Capitalism (1905), argues that there is a “specific and peculiar rationalism of Western culture” (xxxviii) that led to the rise of modernity. If Europe had such special qualities, how is it possible that Zera Yacob, in Ethiopia, could have had such similar ideas to his French contemporaries? The diffusionism model also implies that Europe is the only place that could reach the ideas of modernity with no outside influence. Through this belief, it implies that other countries did not have the ability to develop ideas. However, Yacob developed his ideas in Ethiopia – this means that we should look at modernity from a different perspective. The co-constitution model provides us with a perspective that rejects diffusionism and Eurocentrism.

The co-constitution perspective essentially argues that modernity was globally co-produced. This means that modernity is a product of thinkers all over the world, not just of European intellectuals. In his 2012 article ‘Enlightenment in Global History: A Historiographical Critique’ Sebastian Conrad explains that the Enlightenment had many authors from different places and that it resulted from global interactions (1001). Thinkers all over the world were responding to the same global issues. This explains how Yacob and Voltaire had similar ideas despite living in different places and not knowing each other. They were connected because they responded to the same events that happened in the world during their time. He argues that the history of the Enlightenment should not be concerned with finding its origin, but that it should focus on the global synchronicity that created it (1027). Conrad tells us that it is only trough this process of co-production that modernity exists as it is (1027). You can learn more about his arguments through this article and by watching Conrad’s NYU lecture. Conrad’s article cites Sanjay Subrahmanyam’s quote saying that modernity is “historically a global and conjunctural phenomenon, not a virus that spreads from one place to another” (1008). We can think of diffusionism through the metaphor of the virus: the belief that modernity, like Covid-19, originated in one place (Europe) and then spread around the world.On the contrary, co-constitution imagines that the same virus has emerged at the same time in different places. Ultimately, we must abandon Eurocentric perspectives to be able to see that modernity was created by authors from all over the world alongside the Europeans.

Max Weber 1905, The Protestant Ethic and the Spirit of Capitalism, ‘Introduction’. 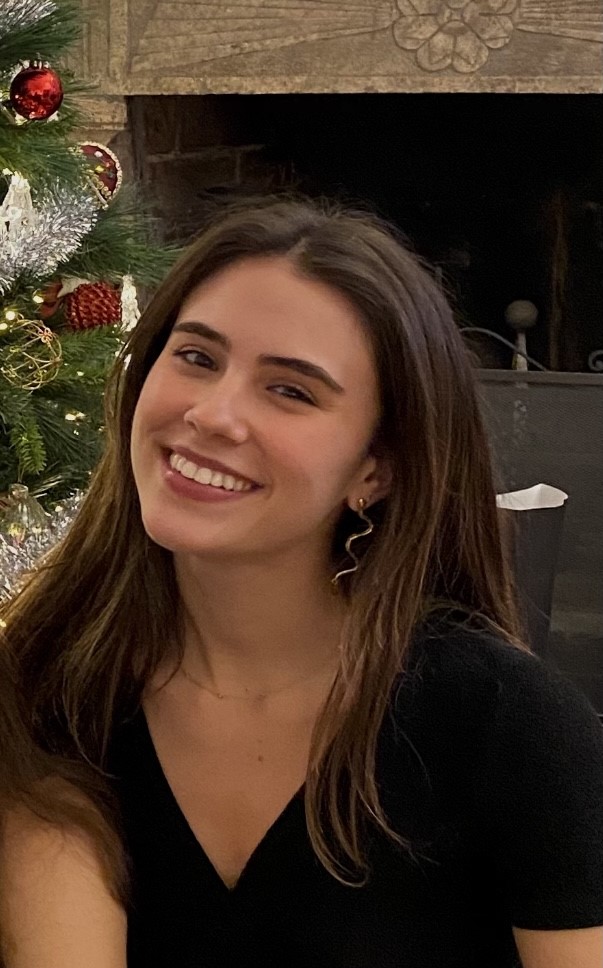 Isabelle Ragnetti is a third-year Liberal Arts student majoring in Comparative Literature and minoring in Politics. Growing up across different countries, she became passionate about encountering different cultures from across the world through the numerous texts studied in comparative literature. She is most interested in finding the connections between literature, history and politics. She will explore the ideas of nationalism, cultural belonging and identity in more depth through her dissertation.