Centring the oneiric, Teresa describes Elision as “a collection of dreams that simply would not stay inside. Dreams can hide our deepest desires and our biggest fears. To reveal a dream is to see our reflection in a mirror, naked and raw. Elision is a movie about trust, insecurities, beauty, fear and acceptance. I hope you come to this film with open arms, with the strength and the courage it takes sometimes to just let go.”

Elision was filmed in Italy during the summer and released in December 2020. In an interview for Phi Mag, Teresa describes the process of shooting in her home country: “the majority of the places you see in the short film are very familiar to me, they are the places of my childhood, filmed in the same town that I was born and grew up in before moving to London. After you live in a certain place for a certain amount of time you start forgetting to look up, you take for granted what you have and you get used to things and places. That was the power of Elision, it made me rediscover lots of places that I had forgotten about, lots of emotions that I had lost. I was seeing beauty in the most ordinary and common places for me again. And I’m very grateful for that.”

Warmest congratulations to Teresa for this wonderful achievement on behalf of all the Department of Comparative Literature! 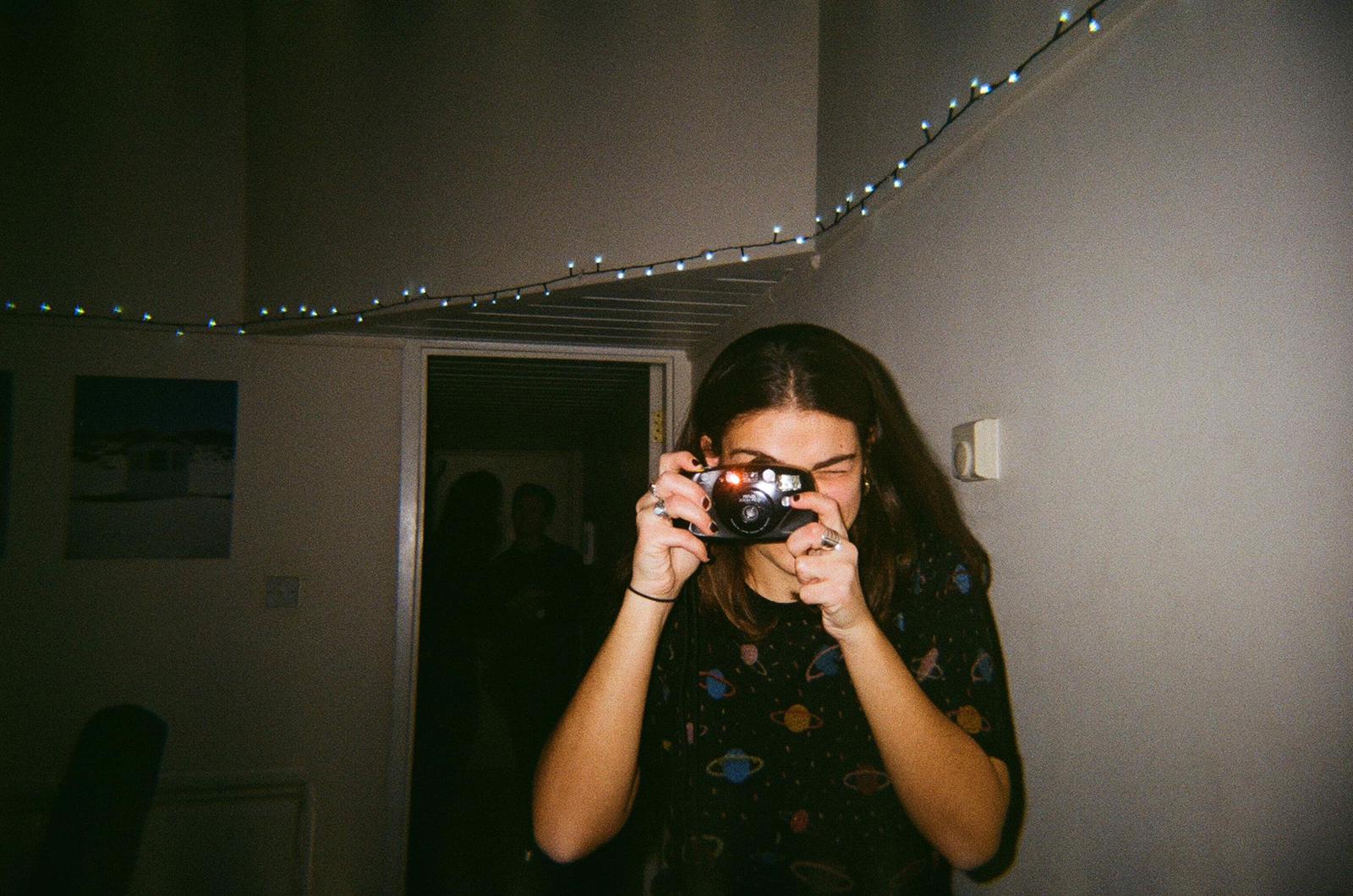 Teresa Mignolli is a filmmaker, writer, photographer and poet. Since graduating from King’s, her poetry has been published on Wild Court and Phi Magazine. She lives in Italy, where you can probably find her drafting her latest screenplay or eating spaghetti.