This post was written by guest author Maddie Rose Baker. Maddie is an International Journalism Master’s student at City, University of London. She also is a graduate in BA History with Proficiency in Japanese from the University of Exeter. Maddie has a passion for Japan and women’s health.

In November 2021, Japan’s Ministry of Health, Labour and Welfare (MHLW) agreed it would resume active recommendation of the human papillomavirus (HPV) vaccine against cervical cancer. As of April 2022, the Japanese government did start proactively recommending HPV vaccination

Considering that in 2020 alone, Japan had an estimated 12,785 cervical cancer cases and over four thousand deaths, the resumption of a national HPV vaccination programme is a matter of urgency.

Active recommendations were halted in June 2014 when the MHLW issued a “temporary” suspension thus pausing the programme. This change in policy persisted for eight and a half years. In order to learn the lessons from the introduction of the HPV vaccination in Japan, it is appropriate to review where precisely problems arose. 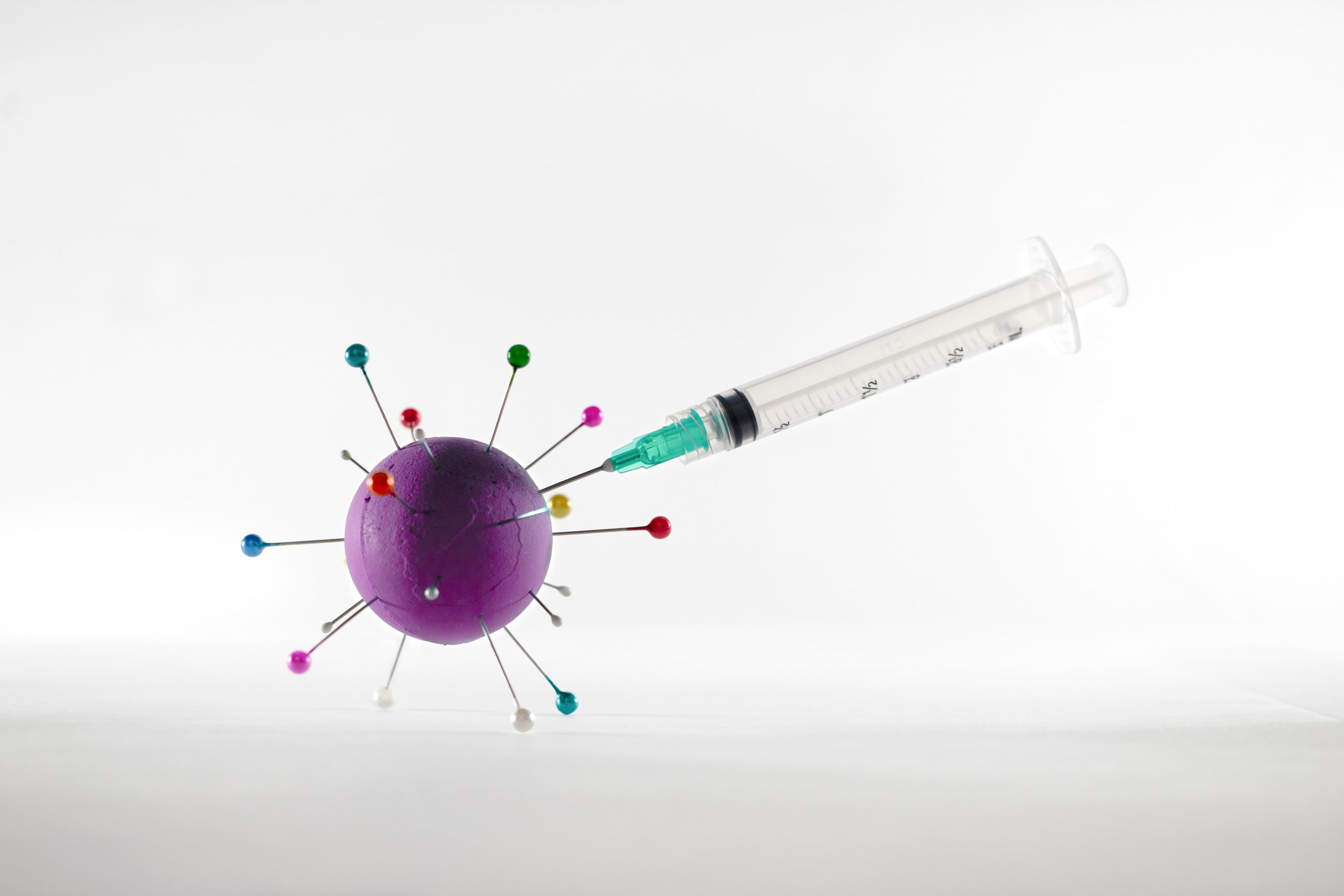 At first, HPV immunisation progressed smoothly, despite being administered in the community rather than in schools. The government issued emergency temporary funding where they paid 50% and local governments paid the other half. An immunisation rate more than 70% was achieved.

In April 2013, the government brought the HPV vaccine into the National immunisation Programme (NIP).

However, just prior to this, reports about adverse events started appearing in the media. The HPV Vaccine Victims support group, comprised of concerned mothers, politicians and medical professionals, gained specific media attention. The group said the girls were experiencing pain and mobility issues, and the media attributed this to the vaccine without scientific evidence.

Cancer epidemiologist and Senior Lecturer at Hokkaido University, Sharon Hanley, said “Most of the professional organisations that should have come out, didn’t. They were quite silent. Meanwhile, the parents and girls felt they were not taken seriously.”

The barrage of sensationalist media coverage continued and on 14 June 2014, after meeting several

This was reportedly to put the public at ease about any concerns they may have, rather than about the safety of the vaccine.

Corroborating the vaccine’s safety, only the day before this announcement the WHO Global Advisory on Vaccine Safety released a report stating that the HPV vaccine is safe. Yet, this was under-reported in Japanese media.

The result of the withdrawal of “proactively” recommending the vaccine was that local governments were no longer allowed to actively tell girls about the vaccine. Although, interestingly, it was kept in the NIP. Nevertheless, vaccination rates plummeted to approximately 1%.

Meeting again in December 2014, the VARRC announced they found no link between the reported adverse events and the vaccine. The committee then announced they believed the symptoms were psychosomatic.

Again, the media took this up and headlines read that the government was dismissing victims’ claims, perpetuating the HPV vaccine suspension.

Dr Hanley suggests “If they had accepted the girls were suffering and restarted then, they could have done it, but after that it became more difficult.”

The suspension of the HPV vaccine continued to be prolonged by politicians not openly defending the vaccine, as it was not seen as a beneficial stance.

“A subcurrent in Japan, but not really the West, is that there are those who say if women weren’t promiscuous, they wouldn’t need the vaccine, which is not the case. You can have sex one time and get HPV.”, added Dr Hanley.

The road to recovery..

Perhaps one of the few benefits of the COVID-19 pandemic in Japan was that it did stimulate the government to actively recommend the HPV vaccine.

Japan took longer than some developed nations to rollout COVID vaccines, considering that the country has in the past been hesitant towards foreign vaccines. Yet, in time for the delayed Olympics in the summer of 2021, the government significantly increased capacity.

Dr Hanley believes this was the most important factor in encouraging the Japanese government to restart proactively recommending the HPV Vaccine.

Fears were allayed about whether foreign vaccines would be safe in Japan, as the country chose to control the virus.

Hanley also points out that while the HPV vaccine to infection time is about twenty years, with COVID, you can see the effect on infection quickly.

Any final obstacles to restarting proactive recommendations of the HPV vaccine were expelled with the publication of the Lancet paper in November 2021. The study showed the potential for the HPV vaccine to eradicate cervical cancer in the UK.

Although pre-dated by a study in Sweden in 2010, this was the first real world data on the bivalent vaccine and so was particularly helpful in boosting confidence in the HPV vaccine rollout in Japan.

These developments in Japan resuming its proactive recommendation of the HPV vaccine on 26 November 2021.

Dr Hanley believes that coverage will return quickly, given the positive atmosphere in Japan currently and the encouragement that seeing other girls being vaccinated has on parents.

Moving forward, we can draw several lessons from looking at the journey that Japan has been through during its suspension and eventual resumption of proactively recommending the HPV vaccine.

It is essential to have HPV screening alongside vaccination in order to cater for women in their late twenties and early thirties who are at high risk of developing cervical cancer.

Another tool is establishing registries, which make it possible to promptly evaluate safety and effectiveness of a national immunisation programme – in this case HPV. In Japan, there is now a cancer registry, but many more disease, screening and vaccine registries could be set up.

It is also possible to mediate similar ramifications to those seen in Japan by having an efficient risk management strategy in place. This would mean any concerns could be investigated and rhetoric could be tackled – be it in the press or social media.

Lastly, these lessons change depending on context. In many countries, HPV vaccines are not readily available, and the problem is not vaccine acceptance, but access. The ultimate aim must be to protect women from cervical cancer wherever they are in the world by making vaccination and screening as accessible as possible.