We are celebrating the end of recruitment for the BEST3 Cytosponge™ Trial. In this post the BEST3 team in London and Cambridge tell us about this important Trial.

Thanks to a huge team effort the large pragmatic clinical trial of the Cytosponge™, BEST3,  has now finished recruitment in GP surgeries.  The team at the MRC Cancer Unit at the University of Cambridge, CRUK & King’s College London Cancer Prevention Trials Unit and Queen Mary University of London have recruited their final patients this summer.

Starting in 2017, the CRUK-funded Trial has been offering patients who take acid reflux medication the opportunity to have the Cytosponge™ test in a nurse-led appointment at their surgery.  This simple test looks for signs of Barrett’s oesophagus that can, in some patients, develop into cancer of the oesophagus. At the end of recruitment around 40% of all patients invited were interested in coming in to have the test. Until the end of 2019, GPs will be sending their trial data to be analysed in order to assess whether this test finds more cases of Barrett’s oesophagus than the current GP pathway. The current pathway involves prescribing medication for symptoms and referring for an endoscopy if the GP is concerned.

Patients get the chance to score their experience after the test and so far the 1800 patients tested across 70 GP surgeries have rated the experience with a high level of acceptability. Though results are not circulated at this point for research integrity reasons, several Cytosponge™ patients have received a clinically important diagnosis allowing them to start their treatment much earlier. 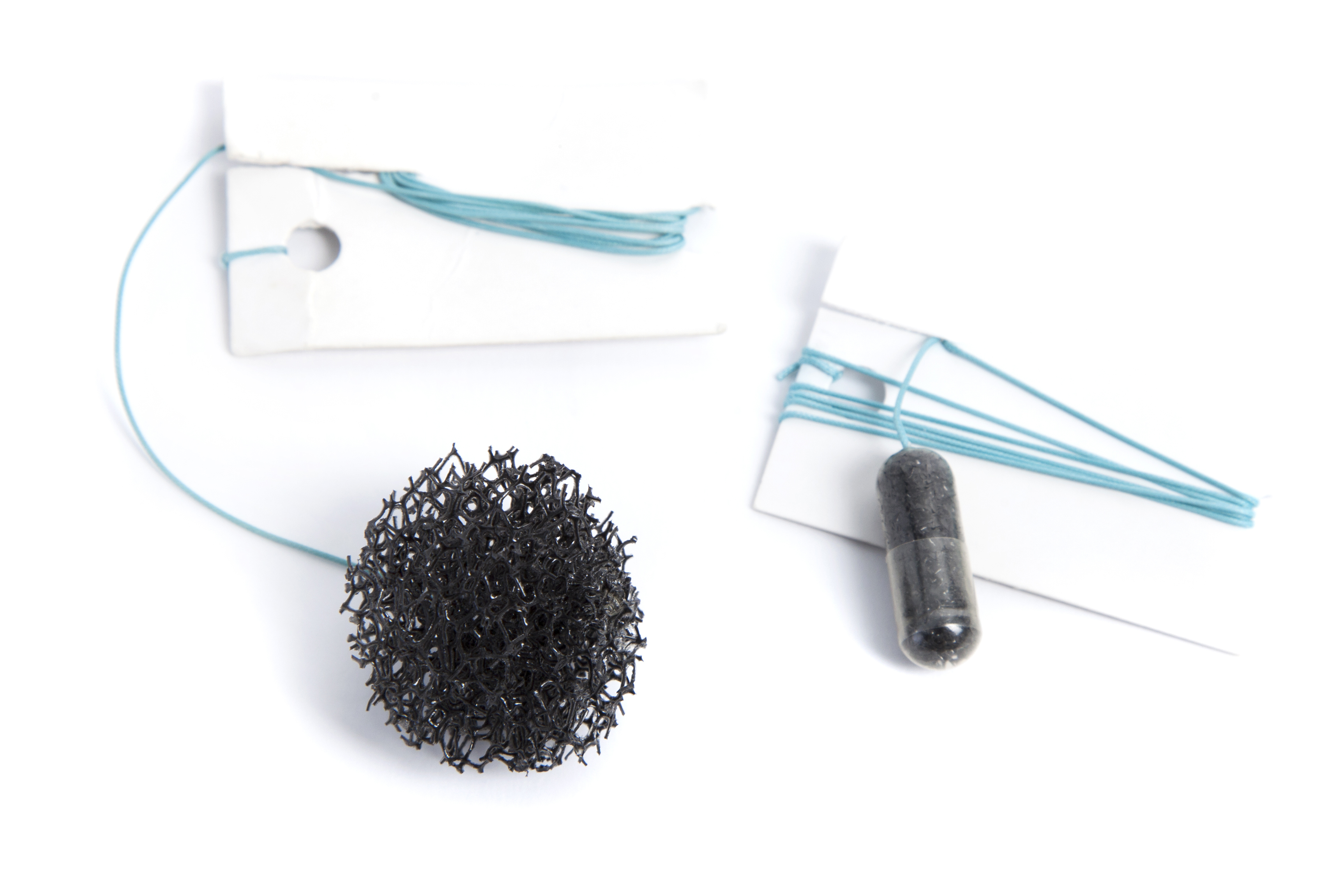 How easy is the Cytosponge™  to administer?

One the other main aims of the trial is to also see how easy it is to train health care professionals to physically administer the Cytosponge™ to patients, as this is a new clinical skill not seen before in health care.  Across the country, a large network of research and practice nurses have been trained to deliver the test and so far, the ease of this new skill adoption amongst BEST3 nurses has been notable. NIHR Clinical research network (CRN) nursing and practice nursing teams have been running their own BEST3 clinics independently after a relatively short period of initial training from the University of Cambridge team at the MRC Cancer Unit.

The delivery of the new test within the Trial has involved an array of stakeholders with collective efforts of GPs, practice nurses, GP administrative staff, CRN nurses, biomedical scientists, pathologists, hospital teams, statisticians, epidemiologists, health economists, database programmers and trials unit staff.  Even before the results of the Trial are known, it reminds us of the inter-organisational efforts required to deliver translational research like this.  It is in this context, that we have been incredibly lucky to have the infrastructure and commitment in place from the NIHR CRN nursing teams to allow us to generate the right evidence base to allow us to deliver innovations to patients.